It is very difficult for skating to be an Olympic sport, says Baltazar Medina 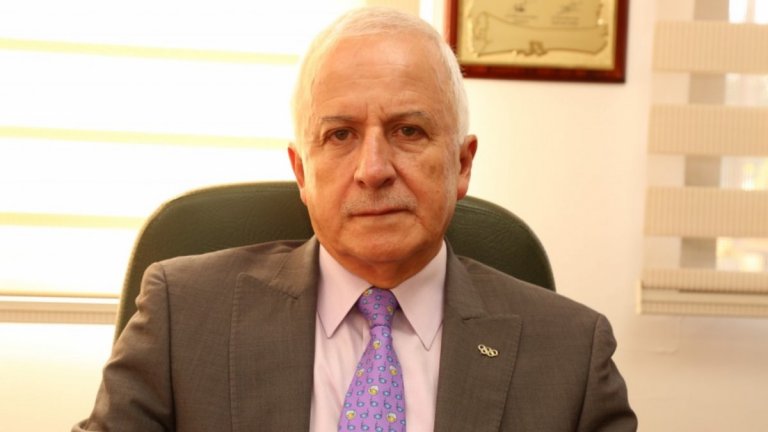 In Ligados, Baltazar Medina, head of the Colombian Olympic Committee, talked about the prospect of skating in the Olympic Games.

Skiing is the sport that has earned Colombia the most medals in World Cup history. However, it is an activity that is not part of the Olympic sports that has denied the country a historical record in the main jousts of international sport.

"The only chance we saw was that skating will soon reach the Olympic Games, that a country hosting the Games might offer a quota at some stage to the games as a guest sport," stated Baltazar medina in an interview with Ligados de Liga Deportiva Postobón.

The leader informed the Olympians that the addition of skates will not take place until at least 2028, as Tokyo 2020 and Paris 2024 defined their invited sports.

«Each country hosting the games has 5 places to determine which spots are filled up. In Japan, baseball, softball, karate, sky-boarding, and surfing were suddenly included. The five sports are not officially included in the Olympic Games and are left in Paris 2024 to determine whether they should be held or excluded. In Paris 2024, karate was already released for the following release; baseball and softball, too," stated Medina.

The president of the COC, therefore, determined that "a nation which is strong in skating or has an interest in encouraging sport to encourage its growth, includes it as a guest sport."