The Best Football Journalists - The Big Names Of The Industry

Since they spend the majority of their time working behind the scenes, journalists are not among the best-known people in the world. But in the present day, social media and the Internet have made it simpler for individuals to interact with some of the best football journalists.

It can be challenging to stand out when there are hundreds of thousands of journalists covering the round-leather game of football. However, some have distinguished themselves from the crowd and found a niche in the soccer world.

Fans see these well-known journalists as reliable sources who have helped bring the media, clubs, fans, and players closer together.

During transfer windows, when there isn't enough information, it's easy for fans to be fooled by false transfer rumors.

It may be very upsetting for supporters who keep up with transfer rumors about their favorite teams to see headlines tying those clubs to elite players before finding out later that the rumor or rumors were untrue all along.

By maintaining relationships with numerous agencies and clubs, sports reporters are able to obtain insider information. Before anybody else, they obtain "scoops," which they then promptly publish, broadcast, or distribute with their friends and followers.

Ligadeportiva presents to you the top five football journalists in the world in this post.

For years, Gianluca Di Marzio has been regarded as one of the top football writers in the world. Even though he works a lot with the Italian Serie A, he helps spread rumors about teams and players moving all over the world.

He is most likely the most well-known name in football journalism and works for Sky Italia.

The 48-year-old also makes an appearance on Maracanà and Sky Calcio L'originale.

On social media, Di Marzio is followed by millions of users.

Gianluca Di Marzio was ranked 39th on ESPN's list of the 50 most important football figures in 2015, ahead of Pele, Philippe Blatter, and Arsene Wenger! 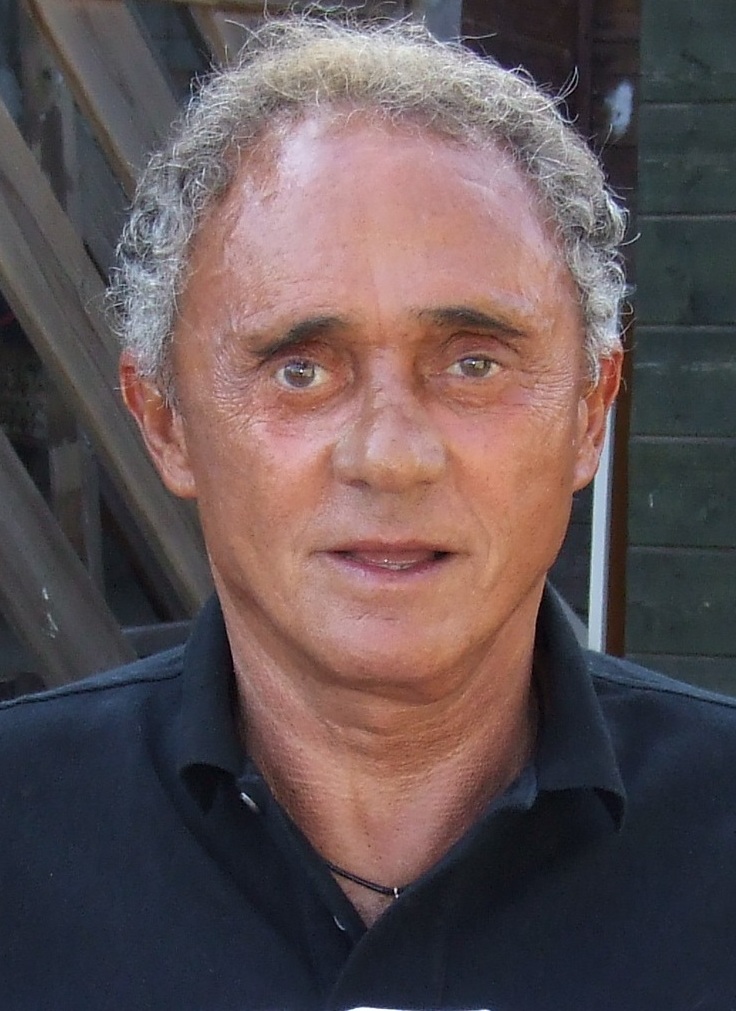 Italian football journalist Fabrizio Romano is recognized as one of the most well-known and trustworthy sources for information about transactions in the game.

He was born in Naples, Italy, and joined Sky Sports Italia at the age of 19. He started his career as a football writer when he was just 18 years old. He is 29 years old right now.

Romano carved up a niche for himself by focusing on transfer rumors and getting inside information from agents the majority of the time.

Initially, he just covered Serie A news and Italian football, but in recent years, he has become a very trustworthy source for news from around the globe, particularly in Europe.

He has developed relationships with clubs, agents, and middlemen all around Europe.

Additionally, Fabrizio Romano is a reporter for CBS Sports, caughtoffside, and The Guardian. He has a Milan address.

He is also known for saying, "Here we go!" while announcing a transfer.

He has been invited to take part in player introduction videos by football clubs due to his reputation and social media following.

Romano is a fan of Watford in England. He is multilingual and speaks English, Spanish, Italian, and Portuguese fluently.

Spanish football writer, analyst, and journalist Guillem Balagué He has written for various Spanish and British newspapers in addition to serving as a regular analyst on the Revista de la Liga program on Sky Sports.

The Spaniard's Catalonian province is where the 53-year-old was born.

In addition to a weekly column in the free daily commuter newspaper The Metro, he has contributed articles to British newspapers like The Times and The Observer, where he primarily commented on topics regarding continental football. He also contributes to the sports blog Bleacher Report on a regular basis.

His work with the Spanish football publication AS and Spain's national radio station CADENA SER, where he frequently participates in phone-ins, is also highly recognized.

Guillem Balagué received his B license as a coach in 2013. He was appointed director of football at Biggleswade United in 2014, where he currently serves as chairman.

Another football journalist, novelist, and radio and television host from Italy is Gabriele Marcotti.

Although he was born in Italy, he was raised in America. He currently has a base in London, UK, and has also lived in Poland, Germany, and Japan.

He speaks Italian, German, Spanish, English, and, to a lesser extent, Japanese, with ease.

Marcotti writes for and contributes to numerous publications in both Italian and English because he is fluent in both languages.

His work has appeared in publications including Sports Illustrated (SI), The Wall Street Journal, ESPN, Champions Magazine, The Times, The Daily Mail, and The Financial Times, which are familiar to English speakers.

Marcotti is well known among speakers of Italian for his editorials in La Stampa and Il Corriere della Sera.

He has worked as a broadcaster on talkSPORT radio, Radio 5 Live, and the current 6-0-6.

When major stories about Italian football are breaking, he occasionally appears for interviews on Sky Sports News and the BBC's Football Focus.

In addition, he frequently appears on ESPN's ESPN FC broadcasts and ITV's UEFA Champions League highlights show as a pundit.

59-year-old English football journalist Henry Winter works for ESPN. He was a football correspondent for The Daily Telegraph before becoming The Times' chief football writer.

After graduating, Winter spent a year in London as the editor of a sports magazine. In 1986, he started writing a sports and education column for The Independent.

In 1994, he moved to The Daily Telegraph, where he made a daily webcast about the 2006 FIFA World Cup in Germany that talked about the England team.

In 2015, he began working for The Times as the chief football writer.

He also does a lot of commentating for BBC Radio 5 Live and Sky Sports Sunday Supplement.

Winter was ranked among the top 10 sportswriters in Britain in 2012, according to the UK Press Gazette.

Who Is The Most Famous Football Journalist?

Fabrizio Romano is an Italian football journalist who was born on February 21, 1993. One of the most knowledgeable and dependable sources for football transfer news, he previously worked for Sky Sport Italy.

What Is A Tier 1 Journalist?

When news or a transfer rumor originates from this tier, it is usually always true and probably close to completion, even though they are not always the first to mention it. They frequently work as freelancers rather than for publications.

What Is The Deadliest Country For Journalists?

According to a report on the frightening evidence of kidnappings, assaults, and arrests of media professionals released on Wednesday by media watchdog Reporters Without Borders (RSF), Mexico is the country where the majority of journalists will be killed in 2022.