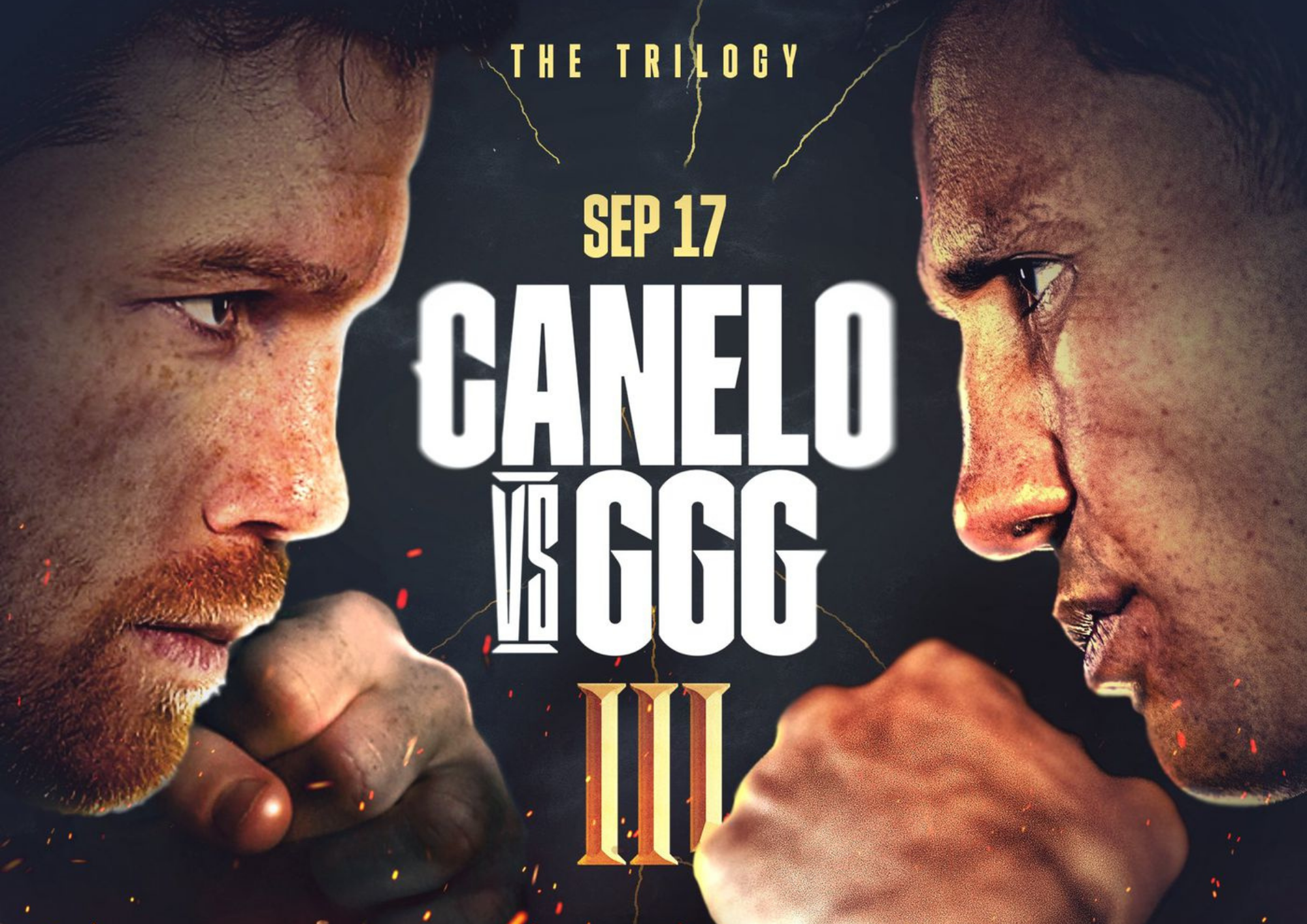 Canelo next fight is one of the awaited events for the boxing fans right now. Canelo Alvarez's abilities are undeniable, having won titles in four different weight classes.

Canelo has proven to be one of boxing's hottest commodities both inside and outside the ring. He has established himself as a force in every division in which he has competed, and his fight nights have grown in popularity over the years.

And now, it’s official. Arguably the biggest fight in boxing has been announced, as Canelo next fight will be against Gennady Golovkin who will finally complete their trilogy.

The pair have previously met twice, with the first fight ending in a split decision draw and Canelo winning the rematch by majority decision.

To learn more about this main event, read this article. 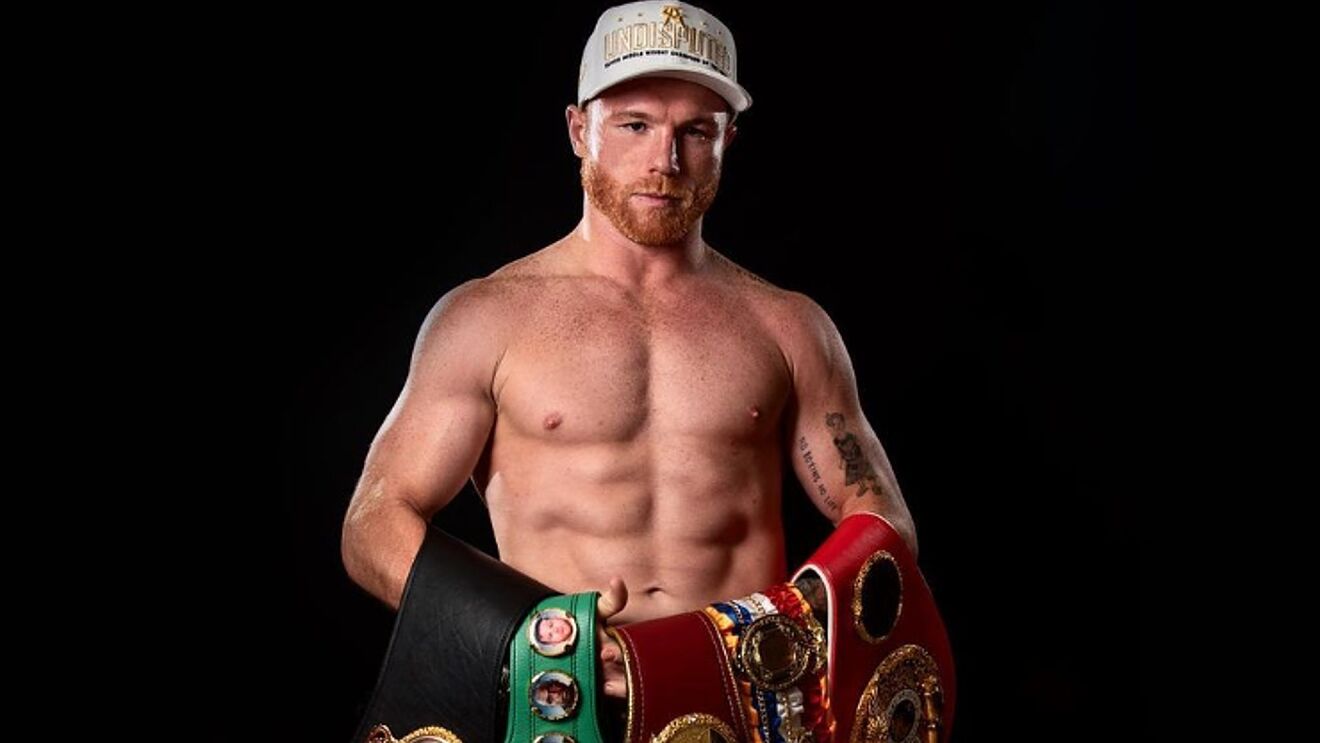 Before we get into the Canelo vs. Gennady match, let's take a look back at Canelo's boxing career.

Saul Canelo Alvarez is currently one of boxing's most prominent stars.

He is widely regarded as the best pound-for-pound fighter in the world, having been beaten and defeated only once in his career.

The 31-year-old Mexican is one of the world's fastest and most powerful punchers, and he shows no signs of slowing down anytime soon. He is a skilled counterpuncher, exploiting gaps in his opponents' guards while avoiding punches with head and body movement. Alvarez is also known for his powerful body punches.

Canelo has fought - and won - in a variety of weight classes throughout his career, including as a light heavyweight.

His incredible career is undoubtedly the source of many boxers' resentment, with his lone defeat coming against a superior, Floyd Mayweather.

At the same time, Canelo was still a young and inexperienced boxer.

Canelo has fought in a tremendous 60 professional bouts, winning 57, 39 of them via knockout, two draws coming facing Gennady Golovkin in 2017 and Jorge Juarez way back in 2006, and losing just once.

This fight in 2017 was without a doubt one of the most difficult for 'Canelo' Alvarez, and his opponent, Kazakh Gennady Guennadievich Golovkin, was one of the best moments of his career.

Canelo previously fought Gennady to a draw in 2017, then defeated him by majority decision the following year.

In the four years since, both boxers had been building anticipation for a rematch, with GGG's fight against Ryota Murata and Alvarez's fight against Bivol appearing to be one final tune-up before they completed their trilogy.

And the pair will meet for the third time, five years after their first fight ended in a controversial draw before the Mexican won by majority decision.

Many thought Golovkin won their first fight in September 2017, only for a draw to be declared, while lvarez won a close points decision 12 months later, both at 160lbs.

Not for nothing, the judges ruled a split decision draw, the second in Canelo Alvarez's career and the first in Gennady Golovkin's. This result sparked debate because two judges saw Gennady as having performed better, despite the fact that a rematch was scheduled, which 'Canelo' easily won.

Beyond the strictly sporting aspect, where it was not entirely clear who was better after two fights, Canelo Alvarez or Gennady Golovkin, after a draw in the first edition of the fight in 2017, and a tight win for the Mexican in the second chapter in 2018, it is a fact that this fight is infinitely profitable.

Canelo Next Fight Against Gennady Is Confirmed For 2022 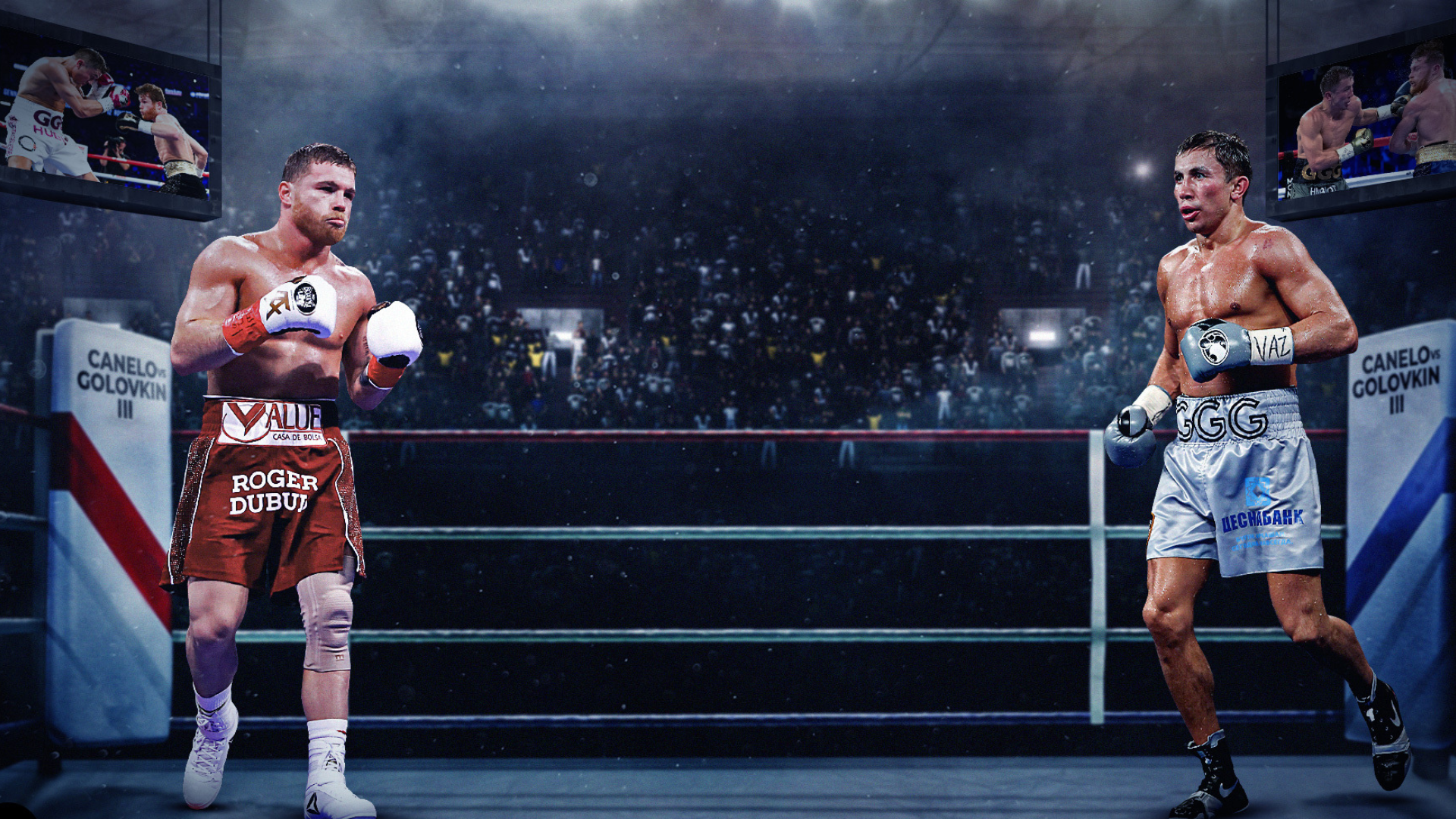 Two boxers standing in the boxing ring preparing to fight

The final fight in the Canelo vs. GGG trilogy has begun.

Canelo Alvarez and Gennady Golovkin will fight for the third time on September 17, 2022.

Both fighters confirmed the news last May 2022.

This is widely regarded as one of the most important fights in boxing history.

Canelo, the sport's biggest star who holds all four major belts at super middleweight, suffered his first loss in nine years earlier this year when he moved up to light heavyweight to challenge Dmitry Bivol for his title.

Rather than using his rematch clause, the 31-year-old Mexican star will drop to 168 pounds to defend his undisputed title against Golovkin, the WBA and IBF middleweight champion who will be moving up a division.

It is speculated that the third fight between Canelo Alvarez and Gennady Golovkin will not be fought at middleweight, 160 pounds, as was the case in their previous two meetings.

This would imply that the fight would take place at 168 pounds, in the Super middleweight division, where Alvarez is the current Undisputed World Champion, with the WBC, WBA, WBO, and IBF titles on the line.

The mega-event is the latest addition to DAZN's premium portfolio of live sports and original programming, which includes the world's biggest leagues and competitions such as the UEFA Champions League, UEFA Women's Champions League, Bundesliga, LaLiga, Serie A, and J.League.

Many fans believe the third fight is a "waste of time" because Golovkin is now 40 years old and past his prime.

Meanwhile, in the three-and-a-half years since the second Alvarez fight, he has only fought three times.

Alvarez, on the other hand, has won seven consecutive fights since dethroning Golovkin and is widely regarded as the best pound-for-pound boxer. He beat Sergey Kovalev as well as undefeated champions Callum Smith, Billy Joe Saunders, and Caleb Plant.

Fans believe that rather than facing Golovkin for the third time, Alvarez should look for tougher competition in his division, such as David Benevidez, the Charlo Twins, or even a rematch with Dmitry Bivol.

The question is whether their third fight will provide the same amount of action as their first two.

Will Canelo And GGG Fight Again?

Canelo Alvarez and Gennady Golovkin will fight for the third time on September 17. In tweets on Tuesday, both fighters confirmed the news. The announcement comes after lvarez confirmed on Monday that a deal had already been reached for the third fight between him and Golovkin.

Where Are Canelo And GGG Fighting?

Who Is Better Golovkin Vs Canelo?

Canelo had won seven consecutive fights since dethroning Golovkin and is widely regarded as the best fighter on the planet by some margin, but his loss to Bivol stunned the boxing world.

Canelo's boxing career has been one of ups and downs, with undoubtedly more good moments than bad; however, throughout his career, the complicated moments have been the ones that have defined the course of his legacy. In this case, Canelo next fight is indeed one of the most awaited matches in boxing history.