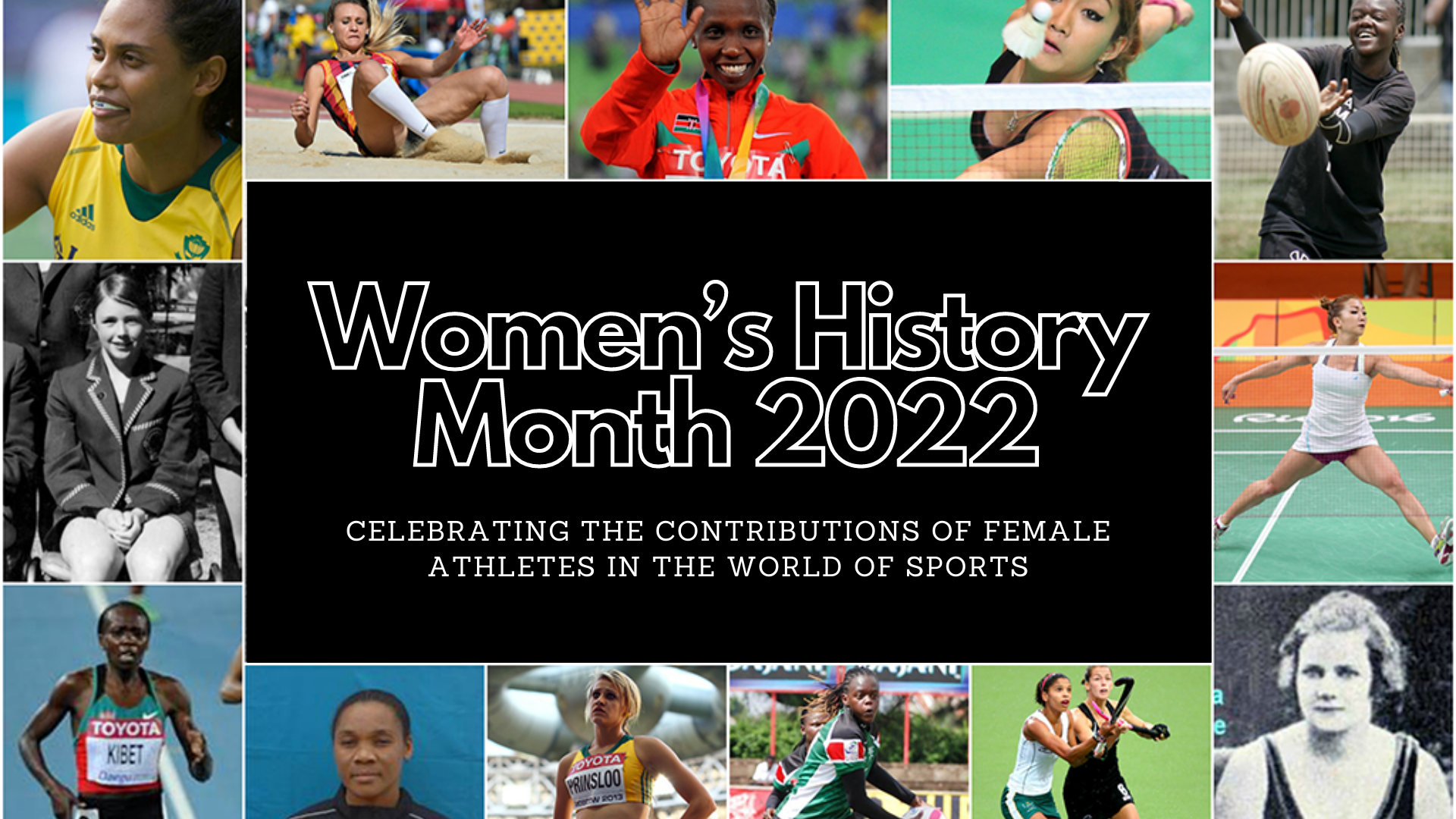 There was a time when women were not permitted to participate in team sports. Thankfully, times have changed dramatically. Women are now competing in almost every sport and taking top honors. In this regard, March is regarded as one of the most significant months of the year, as it is also known as Women's History Month 2022. Women in sports have improved nearly every aspect of the industry. It would be impossible to do them all justice, but their contributions deserve to be recognized. This prestigious event of Women's History Month 2022 aims to highlight and celebrate the contributions of female athletes in the world and to modern society, particularly in sports.

This event will be discussed further in this article as we want to shine a light on those women who have helped increase opportunities and break down institutional barriers for female athletes.

Why Do We Have To Celebrate The Contributions Of Female Athletes During Women’s History Month?

There is no doubt that female athletes in any sport, from tennis players to runners to swimmers, are incredibly inspiring. The sports world has not always been welcoming to the idea of female athletes, but that hasn't stopped them from becoming some of the most decorated and influential athletes in history.

As a result, we commemorate Women's History Month to remind ourselves of the contributions that women have made to our culture and society over the years. It's an opportunity to reflect on the trailblazing women who have paved the way for change in fields ranging from science to politics to sports. This event serves as a reminder to remember the sacrifices made by women and to encourage women to contribute to making the world, and our country, a more inclusive place. This is a time to remember the bravery of women in previous generations and to celebrate how their efforts provided women with the opportunities and freedoms they have today. When it comes to the world of sports, this event is also memorable because females working in Athletics, particularly Sports Information, which is largely dominated by men, reminds the hard work and demonstrate that women are capable of achieving anything.

Today, millions of women and girls participate in sports whereas most of them practice reiki to make their body and mind energetic and healthy. They walked through the doors that had been forced open by the pioneers and trailblazers who had come before them. Women were fighting for more than just inclusion less than a century ago. They were fighting for the basic recognition that women too can be a good athlete. These ten women used their talent as a hammer to smash down doors and shatter expectations. These women paved the way for millions to follow, and they should not be forgotten for their contributions to elite athletics or the sacrifices that brought them there. 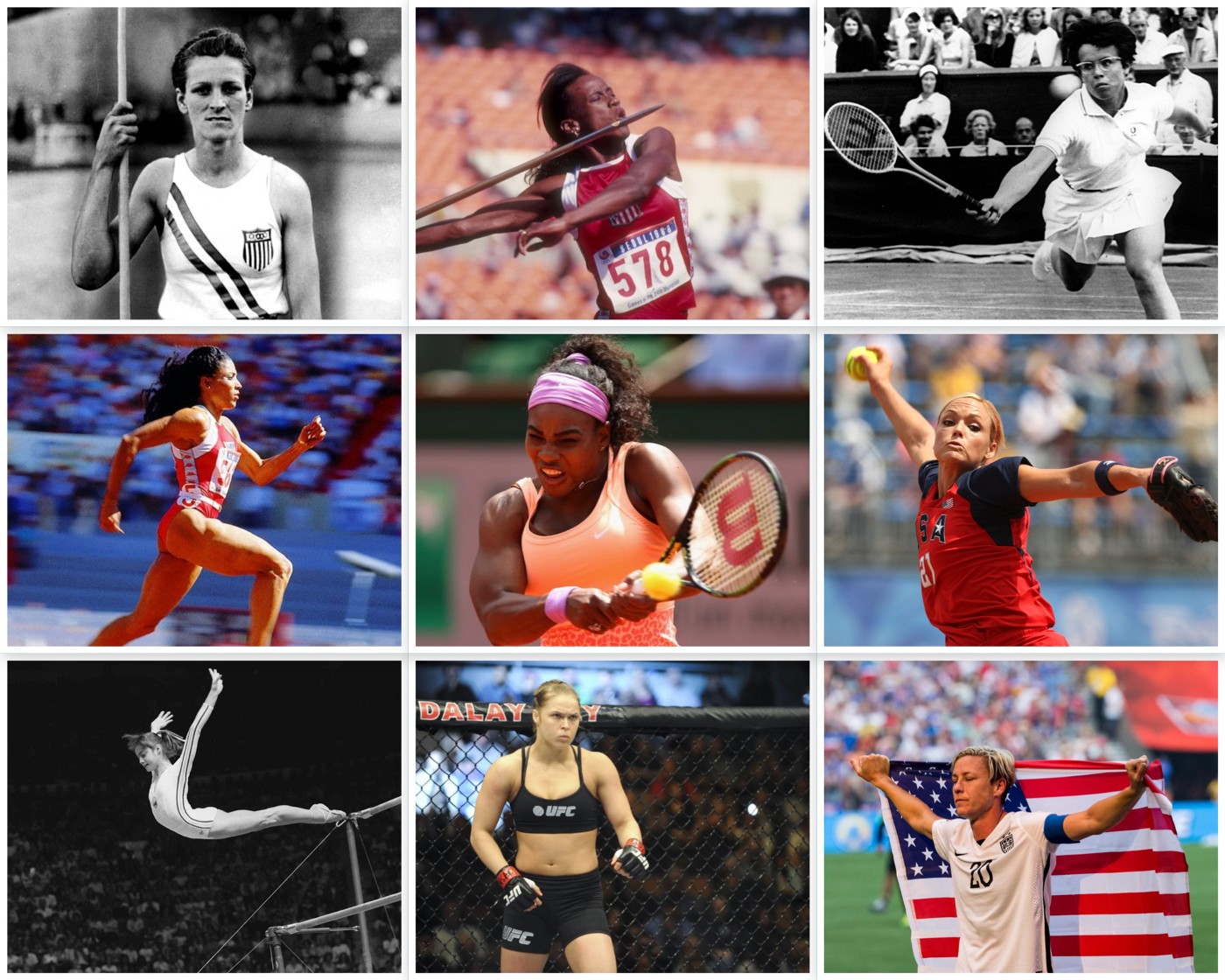 Nine women playing sports such as boxing, tennis and running

To commemorate Women's History Month, let's take a look back at what women have accomplished in sports throughout history.

Women have come a long way in their quest for a place in sports, and a large part of that is due to the inspirational female athletes who have paved the way with their determination and resilience. Women continue to shatter glass ceilings and defy preconceived notions of womanhood. Let us continue to honor these women in order to inspire the next generation, who will in turn inspire future generations.