And how is Argentina, COPA's partner: Big Business 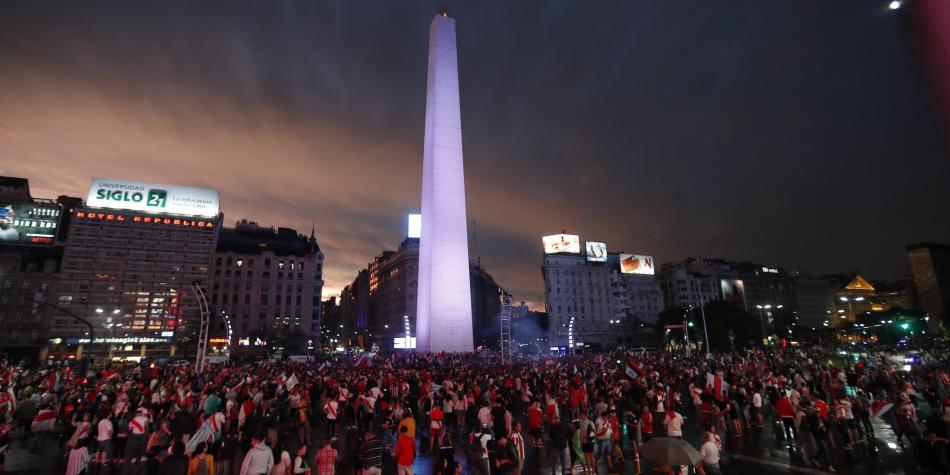 For the first time, the Copa América will be shared by two countries: Colombia and Argentina. The panorama in Colombia is characterized by the latest wave of COVID-19 and two weeks of deadly demonstrations that killed many people. So Argentina, how is that?

The big headache is the second wave of the outbreak, which causes over 20,000 illnesses and over 500 deaths every day.

In an attempt to monitor Covid 19, Alberto Fernandez has imposed all kinds of measures including restrictions on movement between 8 p.m. and 6 p.m., suspension of social activities in private restaurants, outdoor gatherings with more than 20 people, recreation in closed areas for more than 10 people and the shutting-down of bars and restaurants at 11 p.m. as well as commercial meetings with more than 20 people.

According to local media outlets, the cessation of face-to-face classes has been added in recent weeks, leading to major disagreements, apart from the suspension of leisure, educational, cultural, sporting, and religious events in the private areas.

Both these drawbacks are unanswered questions about the public's participation on the stages that are optimally suited for the chosen participants of the competition called the southern cone. In Colombia, for example, no access has already been announced.