How Data Science And Football Are Related 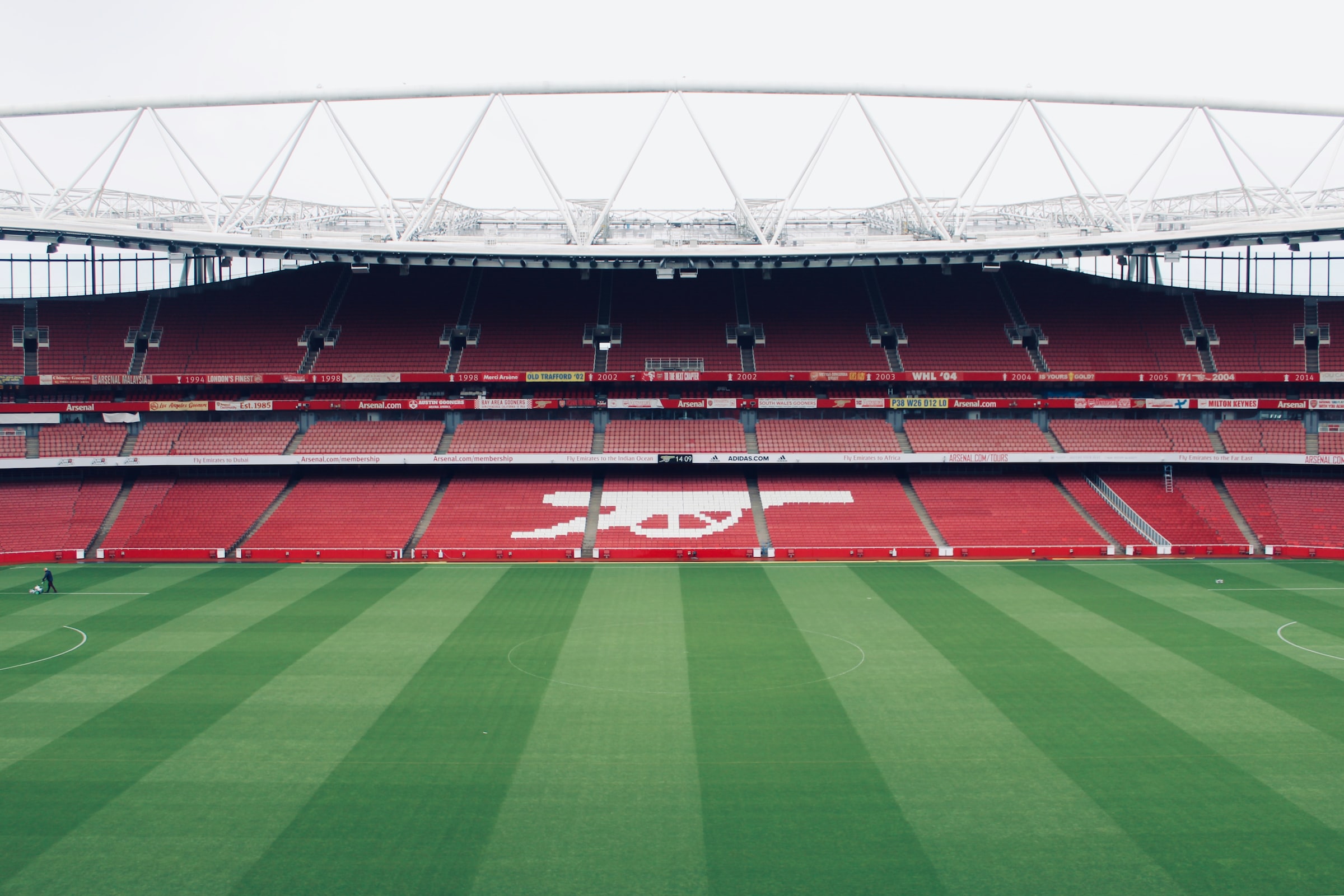 Numerous topics have been touched on by data science. Football is no different. A data scientist is the most successful signing in football, according to OA Publishing London. Data science and football are most related than you could think.

Football data collection is more sophisticated than ever, thanks to increasingly advanced computer vision algorithms. This data can produce valuable knowledge that increases the competitiveness of the game through domain expertise.

The information enables them to identify valuable potential players and eschew potentially disastrous ones. Additionally, it aids in creating defensive techniques that make the team difficult to breach.

What are the results of the data science use case in football analytics? Information regarding it will be provided in this article. We will examine the rationale for the application of data science to sports, as well as a number of use cases from Brentford, Midtjylland, Liverpool, and FIFA. Now without further ado, let's begin!

Why do data scientists study football? Football teams should embrace data science in part to prevent the movement of underperforming players. I'll give you a few instances.

Fernando Torres transferred from Liverpool to Chelsea for a 50 million euro transfer fee. In 145 games for Liverpool, Torres amassed 80 goals and 22 assists.

Due to his performance, Chelsea decided to sign him because they needed a striker. But nothing went as planned. He played in 171 games and had 35 assists along with 45 goals.

Robinho is another case in point. The most expensive signing in England at the time, he transferred from Real Madrid to Manchester City for a cost of 34 million euros.

These illustrations highlight the significance of data science. There are no longer any justifications for not using data science when selecting players because the football federation is now using the salary cap and financial fair play to prevent overspending on one or more players. Additionally, choosing players that complement the team's style of play is just as important as using the funds wisely.

Where Does The Information Originate?

You now understand why data science is crucial for soccer clubs. You might be curious about the source of the data.

Prior to machine learning's rapid development, some individuals were tasked with keeping track of players' and teams' basic statistics, such as the total amount of goals, assists, possessions, and so on. This statistic simply improves fan engagement; it has no effect on the team's internal communications.

When computer vision-based machine learning becomes more advanced, data providers like StatsBomb will be able to collect significantly more data than they could with the earlier approach.

They compute statistics such as the number of passes, shoots, interceptions, and so forth. They can record the event's location in addition to the numbers. The expected goals (xG) and expected threat metrics, for example, can be generated using this data (xT).

A Case Of Study

Arsenal fans, in particular, were shocked when their team lost its first game against Brentford by a score of 2-0. Brentford shocked all football enthusiasts. After 74 years of waiting, Brentford was finally promoted from the EFL Championship to the English Premier League. They also beat one of the six major EPL clubs to start their adventure.

This accomplishment is the consequence of Brentford's investment in acquiring quality players at a fair price. Yes, Moneyball is used to manage the club.

When Matthew Benham became the club's owner in 2012, everything got going. He invested over ten million dollars in the club to test the Moneyball strategy.

He created various measurements, including xG, to account for the differences between baseball's gameplay and that of football. The team was able to find players like Said Benrahma and Ollie Watkins using that strategy.

One of the success stories at Brentford is Ollie Watkins. In 2017, he paid £150,000 to acquire it from Exeter City, which competed at England's fourth level. Watkins was purchased by Aston Villa for 12 million euros in 2020. 80 times more profits in just three years!

Due to the fact that both clubs' owners, Matthew Benham, are the same, they have a relationship with Brentford. He creates the Moneyball strategy for the team. The team won the title three times and routinely participated in European competitions, despite some of the players' reservations about the use of Moneyball.

The similar approach that Brentford employs is the source of the team's success. To measure the performance of their players and potential players, they create metrics and KPIs. They utilize that data to enhance their set pieces as well. Due to their proficiency with set pieces, Midtjylland is the most successful team in Europe.

Brentford and Midtjylland are less valuable and renowned than Liverpool, although they share some characteristics with them. They are the football team with an analytical focus.

I imagine you had reservations about the acquisitions of players like Andy Robertson, Sadio Mane, Alisson Becker, and—most importantly—Virgil van Dijk when Jurgen Klopp took over the club.

However, they have since won the FA Cup, the League Cup, and the UEFA Champions League. And ultimately, after nearly 30 years of waiting, they took home the English Premier League title. That is essentially what Moneyball is.

The team purchases players who have the potential to fit into the team's game plan yet are valuable or even undervalued. As a result, they can avoid spending a lot of money on players who are unable to contribute to the organization.

It goes further than that. Liverpool has analyzed its data to plan its gameplay. One of Liverpool's data scientists, William Spearman, has created a pitch control model.

It's a model that measures the extent to which a player controls a certain region. The more control the players have over the game on the field, the more equitably they can distribute. So, it stops the other team from moving forward or even passing to their teammates.

FIFA doesn't want to fall behind either. Additionally, they begin gathering information about events that account for both players who are on the ball and those who are not. A football game contains approximately 2500 event data points. The FIFA team can gather data on almost 15,000 events.

Their cutting-edge FIFA's Football Language makes it feasible for this data collection process to take place. This language makes it easier for analysts to quantify complex metrics that can improve team decision-making and gameplay.

An open-source version of the FIFA Football Language will be made accessible. So, we can find out more about it later. We'll wait until the FIFA World Cup 2022 to see how this idea succeeds.

The FIFA technical specialist Steve McLaren expects that the information will be helpful to the smaller countries, in addition to many national teams. As a result, all nations on the planet can compete on a smaller scale than previously.

How Is Data Science Used In Football?

This data can produce valuable knowledge that increases the competitiveness of the game through domain expertise. The information enables them to identify valuable potential players and eschew potentially disastrous ones. Additionally, it aids in creating defensive techniques that make the team difficult to breach.

How Is Data Science Used In Soccer?

Teams use advanced analytics to fully understand and optimize their performance. These tools include player performance statistics, video footage, anticipated goals and assists, and data signals. This is typically a more accurate reflection of a team's performance than the score itself.

Can Data Science Be Used In Sports?

Sports statisticians (or analysts) will carry out data science tasks, including developing mathematical models for AI and machine learning predictive analysis. The type of data they use to work with is the key point of differentiation. Thus, sports statisticians are data scientists for the sports industry.

I hope this essay helps you learn more about how data science and football are related and how it's the football industry.