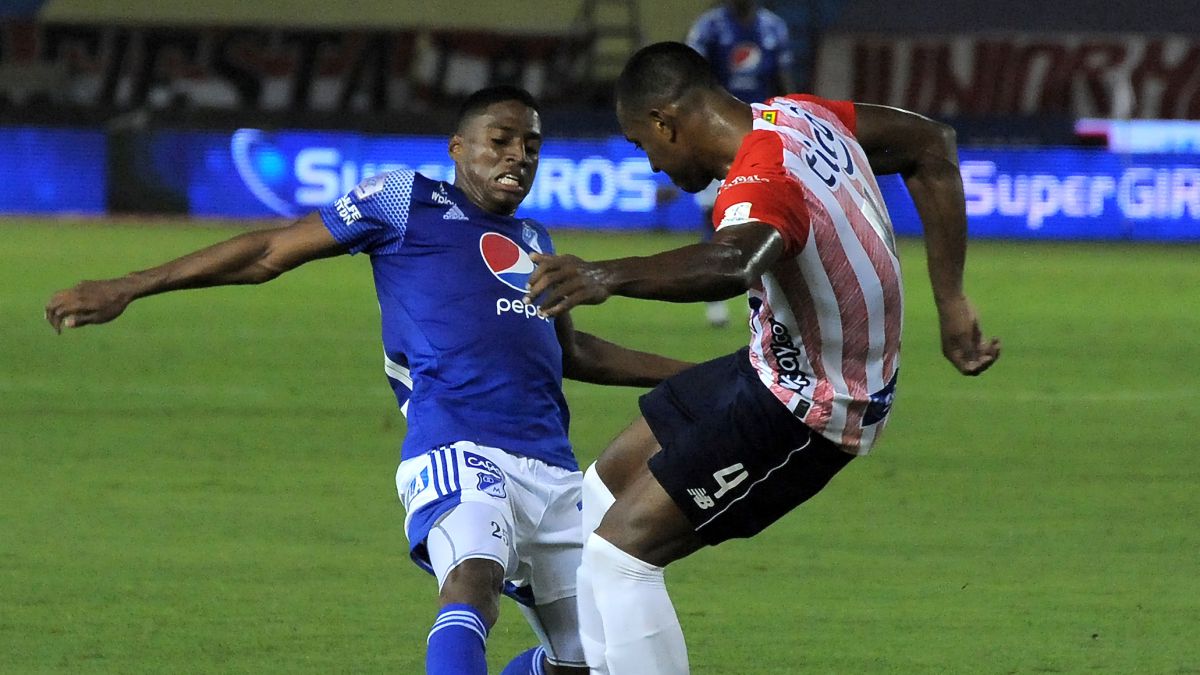 In a new announcement, the Colombian Soccer Major division said the first leg of the League semi-final will be played on the weekend of May 15 and 16, and the return matches on May 22 and 23.

Junior faces millions in this stage, beginning the series in Barranquilla and finishing at El Campín de Bogotá. Equidad will face the Cali vs. Tolima champion. For the time being, the squad of Hernán Torres has a leading role in the 3-0 victory in Ibagué.

The first-place finals were also reported to be held on 29 or 30 May and the championship ended on the return final on 4 June. Dimayor, on the other hand, proposed revisions to the second division tournament calendar. The last day of the semifinal races will take place from 12 to 13 May.