With 10 cases in a single team, the number of infections rises in the FPC 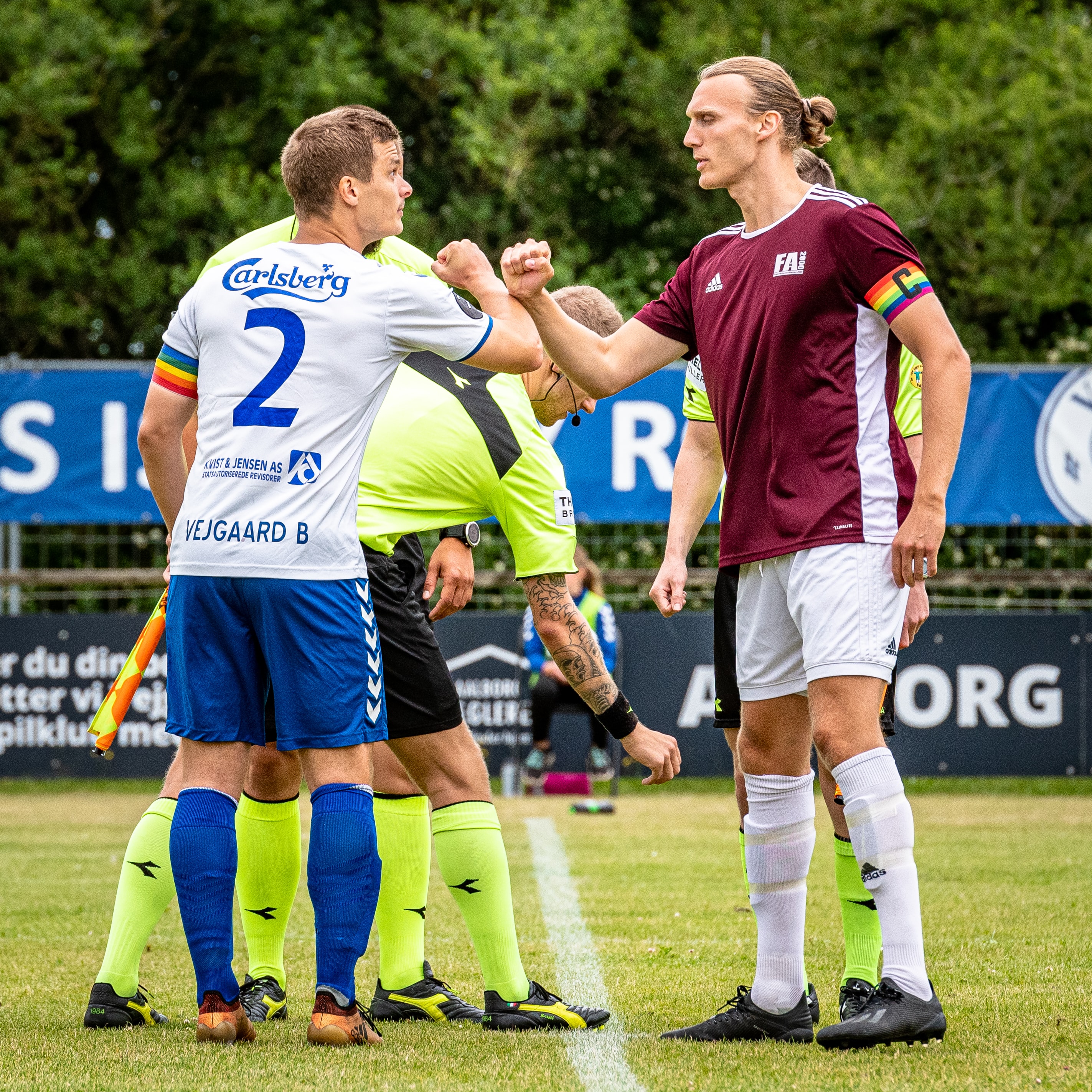 The Promotion Tournament reached 36 official cases of Covid-19 after the announcement of the Magdalena Union with a high number of infected in its staff.

The club announced through a press release that after testing 39 team members, the contagion of ten people was reported: five players and five administrators.

The FPC reached 69 positive cases between teams A and B.

The official report of Fortaleza CEIF remains to be known, although there are three positive ones, in addition to the results in Tigres, Boca Juniors, Real Cartagena, Llaneros and Real San Andrés.

"In the EPS they said it was the flu", FPC player with Covid-19

On the other hand, in the League the results of the tests in Jaguares and Cúcuta Deportivo are not yet known. The Covid-19 positive case count goes to 33 cases.