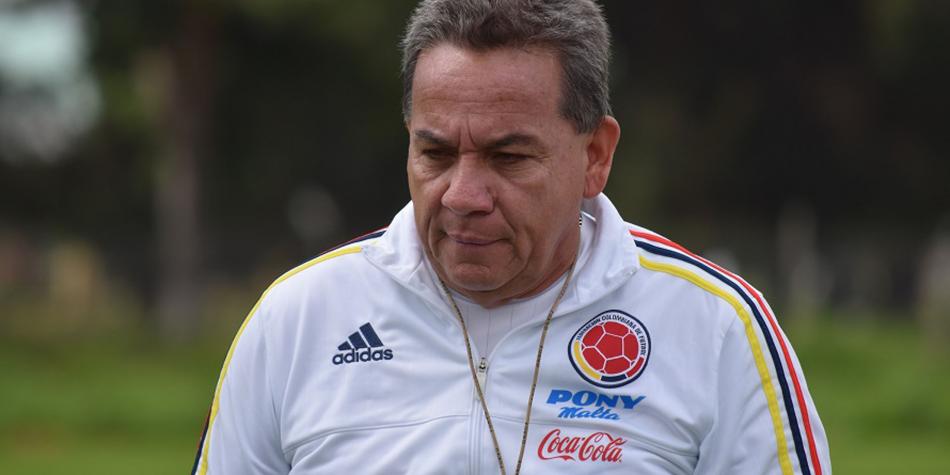 According to Carolina Rozo, who was the U-17 women's physiotherapist, he acknowledged his responsibility in the lawsuit made towards him.

Since he was convicted, he had to serve a term of 28 months (two years and four months). However, however, she would have to pay a bond, which is rather than go to prison.

He was due to hear the verdict on the appeal on Tuesday, and the decision condemned him to a 28-month jail term and a $15 monthly salary

Except to this providence, " comments the court.