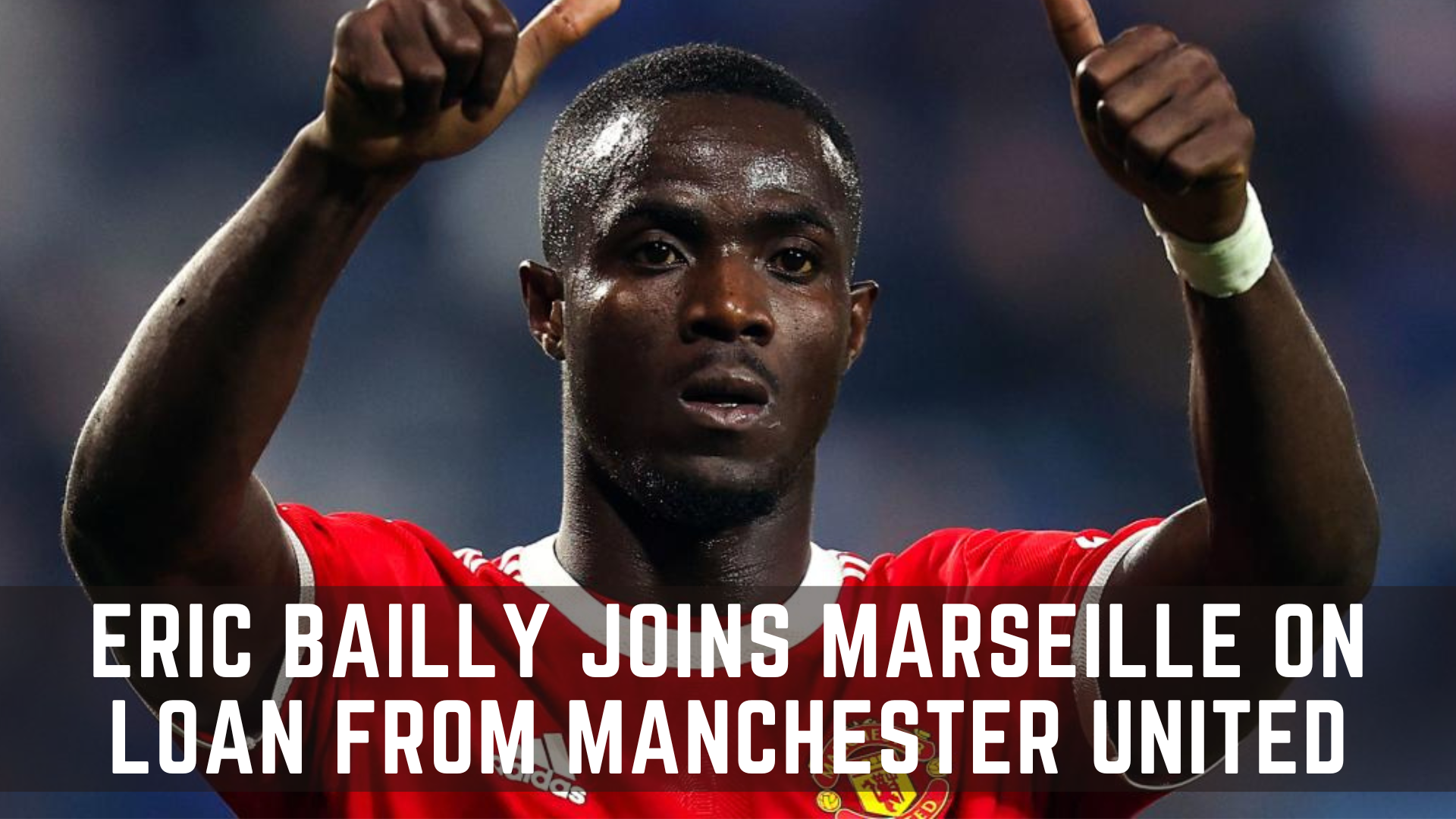 Manchester United has announced that Eric Bailly joins Marseille on loan with the possibility of a permanent move.

Marseille will pay the entire salary of the 28-year-old Ivory Coast international while he is at the Stade Velodrome.

According to the PA news agency, the agreement includes an obligation for Marseille to purchase the Ivory Coast international.

The Ligue 1 club is obligated to sign Bailly on a permanent basis for £5.1 million (€6 million) in the summer of 2023, subject to appearances and whether Marseille qualifies for the Champions League.

Bailly joined Manchester United from Villarreal in the summer of 2016, and he went on to make 113 appearances for the club, scoring once.

In his first season, he helped the club win the League Cup and the Europa League, but he has been plagued by injuries throughout his time at Old Trafford.

After signing Lisandro Martinez this summer, he fell down the pecking order, with Harry Maguire, Raphael Varane, and Victor Lindelof also competing at center-back.

Since Bailly's arrival, the club has signed Victor Lindelof (2017), Harry Maguire (2019), Raphael Varane (2021), and Lisandro Martinez (2022) in the center of defense, with only Chris Smalling and Marcos Rojo departing during the same time period, increasing competition for positions. 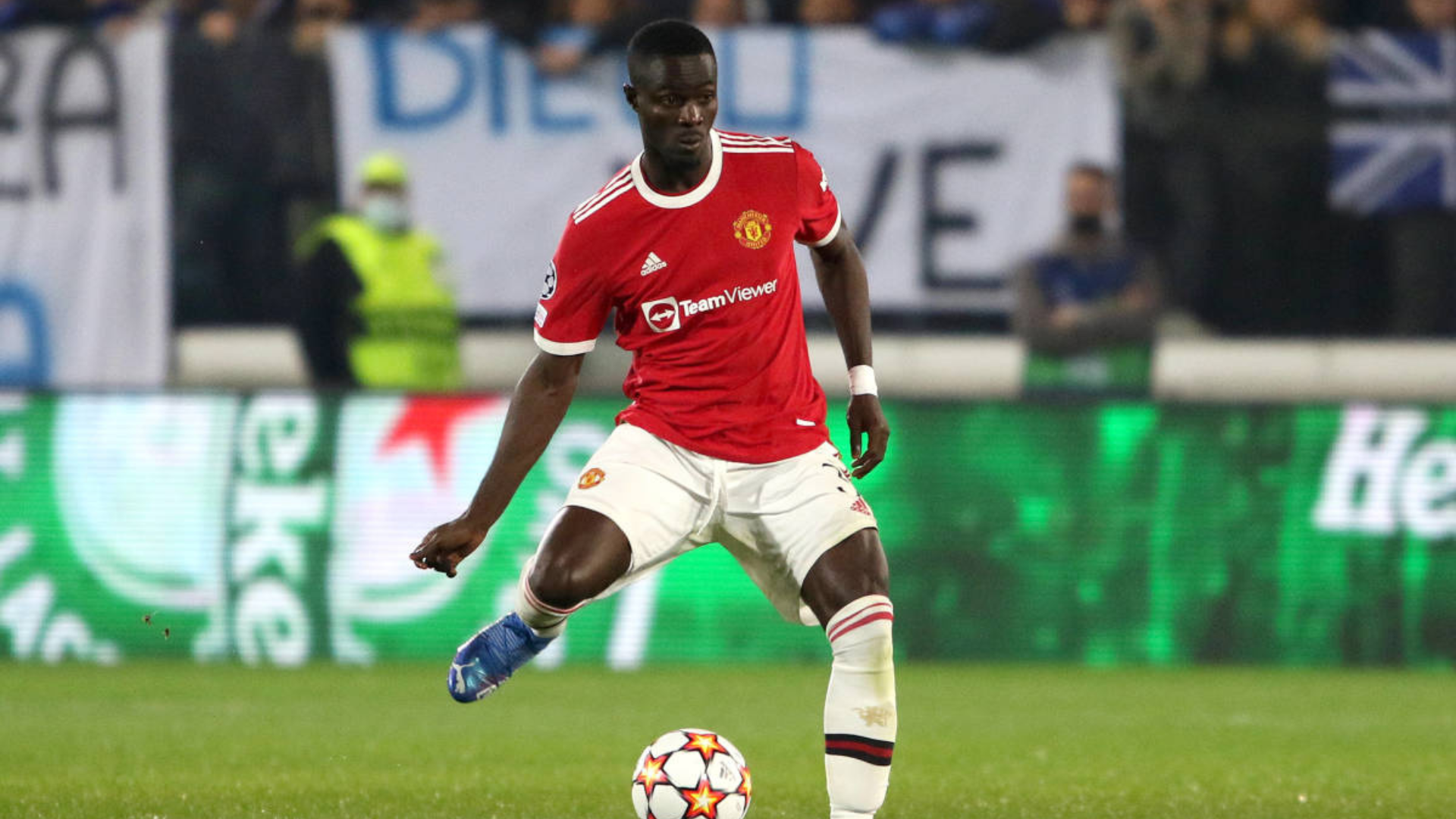 Eric Bailly playing football and about to kick the ball

Eric Bailly, a Manchester United defender, is set to have a medical with Marseille as he nears a season-long loan move to the Ligue 1 club.

Bailly, who has only made 70 Premier League appearances since joining from Villarreal for £30 million in 2016, was a target for Fulham earlier in the transfer window.

But Marseille made an approach for the Ivory Coast international and were close to agreeing on a loan deal with a buy option over the weekend.

90min understands that Bailly has been scheduled for a medical in order to complete the switch.

Bailly was only 22 when he was scouted by United and became one of Jose Mourinho's first signings at Old Trafford. But he quickly became a fan favorite, appearing in 38 games across all competitions as the club won the EFL Cup and Europa League.

In the last five seasons, he has only made 45 Premier League appearances, including four in 2021/22.

Bailly signed a new contract at Old Trafford in April 2021, with a deal that runs until 2024 with an option for another year.

However, it was only a few weeks later that he publicly declared his intention to leave the club if he was not playing regularly.

“I don’t want to be a starter one game and a substitute for another five. If that happens, I will have to look for another solution. The new contract is fine but, if I don’t play, I will be open to listening to other proposals,” he said at the time.

This season, he will have the opportunity to play in the Champions League with Marseille. 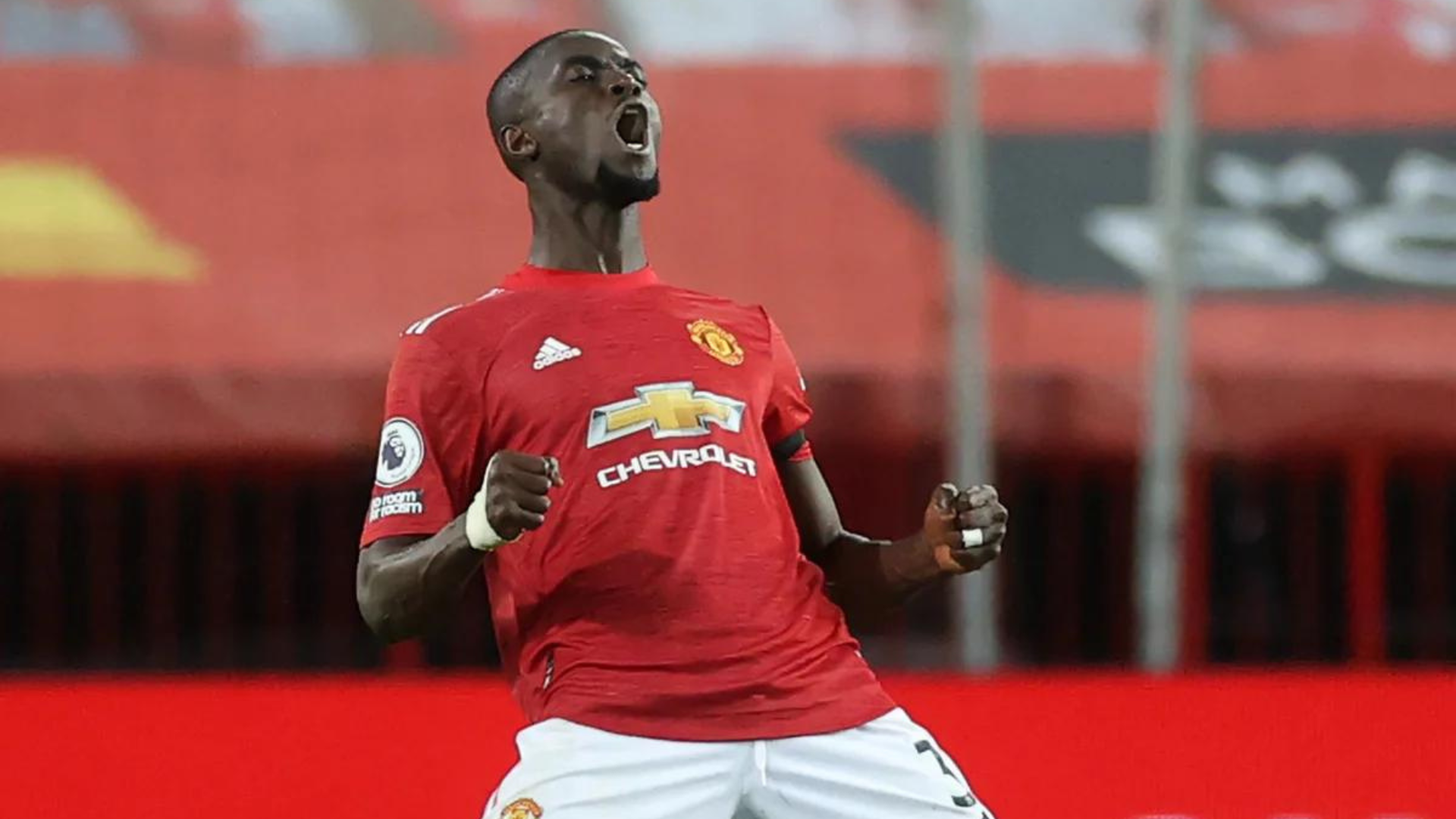 Eric Bailly kneeling on the ground and shouting

“The summer signing of Lisandro Martinez has only increased the competition in the center-back position, with Victor Lindelof, Harry Maguire, and Raphael Varane among the names at Erik ten Hag’s disposal,” as per the club's statement.

“A popular member of the United squad, Eric has our best wishes for the campaign to come and we will be following his progress closely.”

Bailly could be the first of several defensive departures in the final week of the trade deadline.

Alex Telles has already been loaned out.

At the beginning of the month, the left-back joined Sevilla on a season-long loan.

And he could be followed by Phil Jones, Axel Tuanzebe, Brandon Williams, and Aaron Wan-Bissaka.

United is open to offers for all four players, though a loan may be more realistic for Wan-Bissaka.

Crystal Palace is said to be eager to reunite with their former defender.

To sum it up, Manchester United defender Eric Bailly Joins Marseille On Loan.

United described Bailly as a "popular member" of the squad, adding, "Eric has our best wishes for the upcoming campaign, and we will be closely monitoring his progress."