The explanation why Betplay League's strategy is ruined in Miami: what does FIFA think? 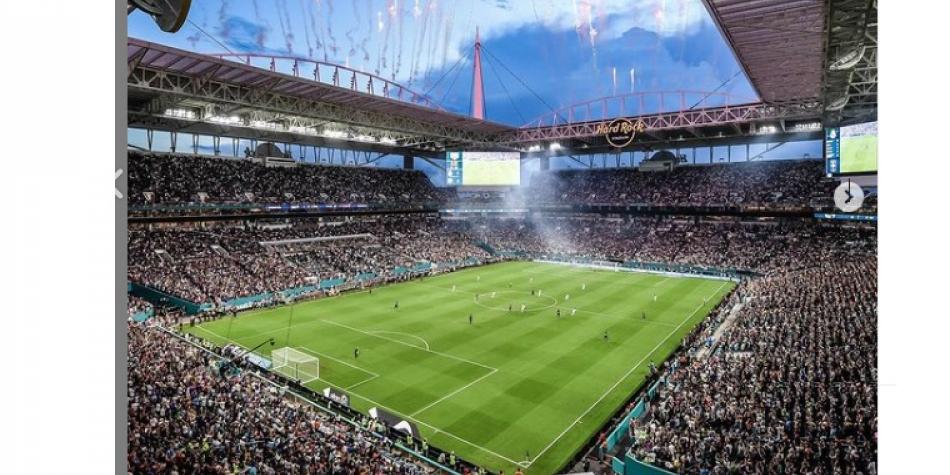 The Deportivo Cali vs Deportes Tolima match will be postponed for the third time, due to the significant public order disruptions that occur in Cali and the surrounding communities, which will prevent the use of Stadium Palmaseca in the municipality of Rozo. As if that is not enough, the whole world has a very serious situation as a result of the wave of COVID-19 infections that forced many cities to resort to curfews and special restrictions aimed at preventing the spread of the virus.

And while there is still time, the dates are building up, the pressure of qualifying commitments to Qatar in 2022 and of the Copa América in Colombia are making the use of the scenarios complicated to comply with both and as the national team has priority, as the great victims will be the Betplay 1 League, which is not clear at this stage when or

That is why the idea of finding a neutral headquarter is in some media and Miami in the United States becomes an ideal place, not just because vaccination is now very widespread and infection and death records are lower, but for a compelling reason: there is public access to major stadiums, such as the Hard Rock Stadium which has all logging.

It's a tenting idea, but a few hurdles exist. First, Dimayor herself, the President of which, Fernando Jaramillo, said it will not only be awkward but a slam to the government, which hopes to convey the message of peace and harmony to celebrate Copa América. This point prompted some presidents to say to FUTBOLRED that the concept is not being considered officially in the entity.