The Complete Guide To Football As An Extreme Sport - What Is It? And Why It Is So Popular?

What Is Football? Why It Is A Popular Sport?

Why Football Is The Most Popular Sport on Earth

Football is one of the world's oldest sports, as well as one of the most well-known and popular throughout history. In some countries, it is also referred to as "soccer." It is an outdoor game that requires extreme athleticism because players must hustle and run across the field with the ball at all times. The name of the sport is derived from the manner in which it is played. Sports, in general, arouse passion in people, but there are a few differences between football and other sports like baseball or basketball that make them significantly more popular around the world. Football's decentralization, which means that it is played globally rather than just in one region, is one of the reasons for its popularity. Another reason is that it is inexpensive to play, that it can be played anywhere, and that it is simple, which contributes significantly to its popularity. Unpredictability is another factor that contributes to football's popularity. You never know who will win until the final whistle blows. In a matter of seconds, the outcome can be turned upside down. Finally, football's elegance transcends continents. Football's influence extends beyond national boundaries. It transcends language and culture.

Why Should Football Be Considered As An Extreme Sports? 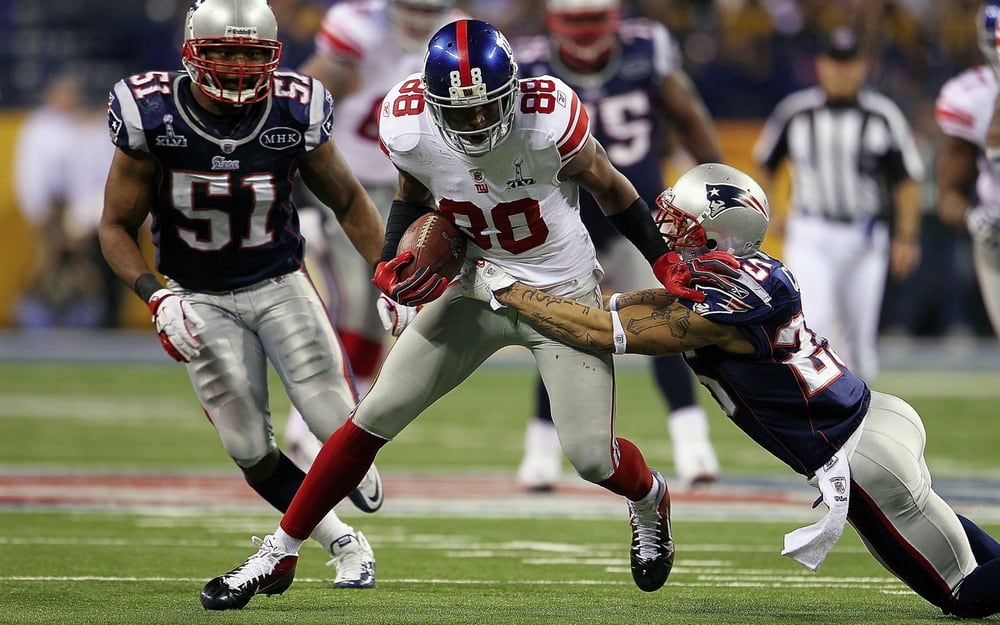 Extreme sports are athletic or recreational activities in which you go to greater or exaggerated lengths. This means that the activities have a higher level of physical difficulty, speed, and danger. As a result, football should be considered an Extreme Sport. Football is frequently referred to as a high-impact, violent sport. This sport involves a lot of body contact, which can lead to injuries, especially when you consider that players are wearing shoes with spikes that look more like weapons than sporting equipment. Football requires more physical effort, which increases your risk of fractures as well as neck and back injuries. Some of these injuries may last a long time, affecting your entire career or, in the worst-case scenario, resulting in death. In fact, many football players' careers have ended on the soccer field.

Football players tend to take this sport very seriously due to the fact that it is a low-scoring sport in which every point counts. Football is indeed a physical game in which players can only be stopped from scoring by being pushed to the ground by an opponent. These legal actions frequently result in injury to one or both of the players. Football players wear special protective equipment, such as a padded plastic helmet and shoulder, hip, and knee pads, in an attempt to be safe.

Football is a violent sport, and many parents discourage their sons from ever playing it, but it remains a rough and tumble, much-loved sport for many.

A Complete Guide To Football As An Extreme Sport - How To Play It Right? 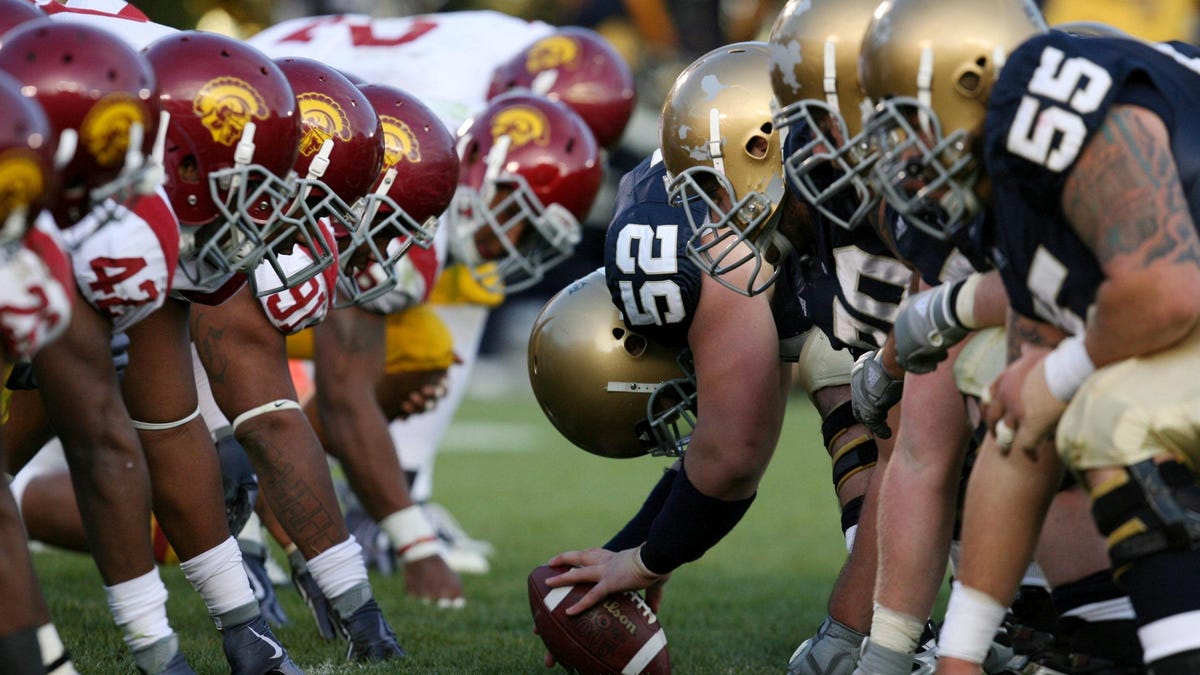 Football is a sport played by two teams of eleven players each on a field one hundred yards long with goals at each end, in which points are scored by getting the ball across the opponent's goal line. The goal of football is to score more goals than your opponent over the course of 90 minutes. The football game is divided into two halves at 45-minutes each. After the first 45 minutes, the players will take a 15-minute break known as halftime. The second 45-minute period will resume, and any time deemed necessary by the referee (injury time) will be added on.

Players can be seen wearing studded football boots, shin pads, and matching shin guards. Goalkeepers will also wear padded gloves because they are the only players permitted to handle the ball. Each team is led by a football captain. In order to score, the ball must enter the goal of your opponent's net. For it to be a legitimate goal, the entire ball must cross the line. Any part of the body can be used to score a goal except for the hands or arm up to the shoulder. The goal itself is made up of an 8-foot-high by 8-yard-wide frame. In order for your team to win, you must score more goals than your opponent. Except in cup games, where the game can go to extra time and even a penalty shootout to determine the winner, if the scores are level after 90 minutes, the game will end in a draw. Except for goalkeepers, who can use any part of their body within the 18-yard box, players must kick the ball with their feet and are not permitted to use their hands.

What Dangers And Injuries You May Acquire While Playing Football? 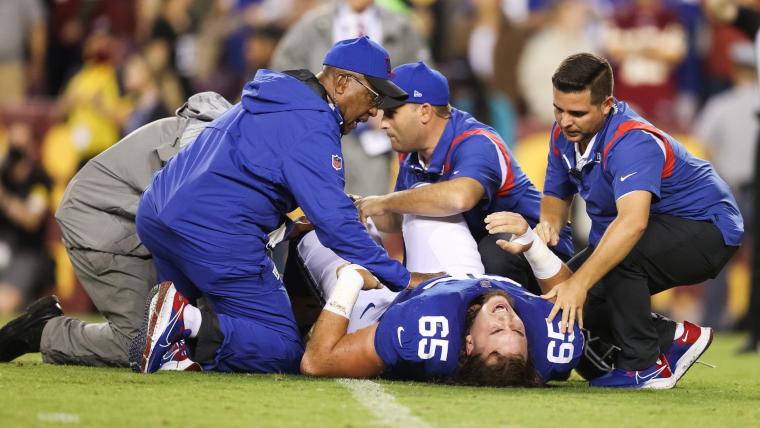 Football's dangers are still being discovered, and safety precautions to protect players are being added almost every year. Football injuries can have long-term physical and mental consequences, especially if a player continues to engage in strenuous activity before fully recovering from a previous injury. Anyone can be injured while playing football, including players who are not on the field, and who frequently sustain debilitating and/or life-long injuries. The offensive line was the most frequently injured position, but running backs had the highest percentage of injuries in a single position. Furthermore, the study discovered that tackling and being tackled was the action that caused the majority of injuries. Although some common football injuries are the result of overuse, some players are injured as a result of the negligence of another person.

Football as an extreme sport is not for the faint of heart. Anyone who watches or plays football is aware of one undeniable fact: a football game is dangerous. Every football player is susceptible to injuries ranging from a scraped elbow to life-threatening injuries, which may result in death. As a result, each sport has its own set of risks and rewards. Most football players, however, are unconcerned about this because they are drawn to the glory, fame, pride, and money that come with being a professional athlete. However, for those who are just getting started in football, remember to never engage without being prepared, to start small, and to always remember that your safety is always the most important. When getting started in football, use this article as a guide as well.