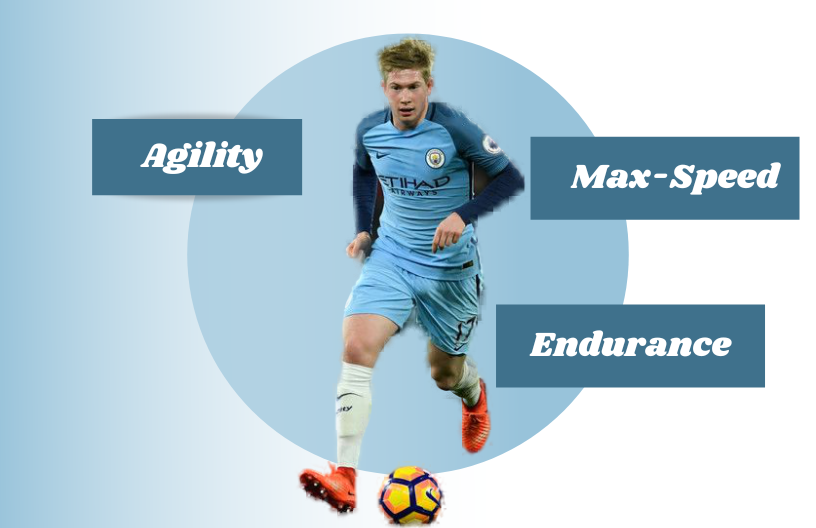 To be able to play soccer, players must have a high level of endurance and speed. Endurance is important because it allows and helps them maintain stamina throughout the game, whilst speed is necessary for attacking and defending.

Running, pushups, squats, lunges, and weightlifting is the best full-body workout for soccer players. This workout plan will help players in increasing their maximum speed, agility, and endurance.

Should Soccer Players Do Full-body Workouts?

Whole-body exercises are the way to go because they stimulate your movements and changes of direction on the soccer field. If you are a female player, try a more intense workout than your male counterparts.

The Benefits Of Full Body Workouts For Soccer Players 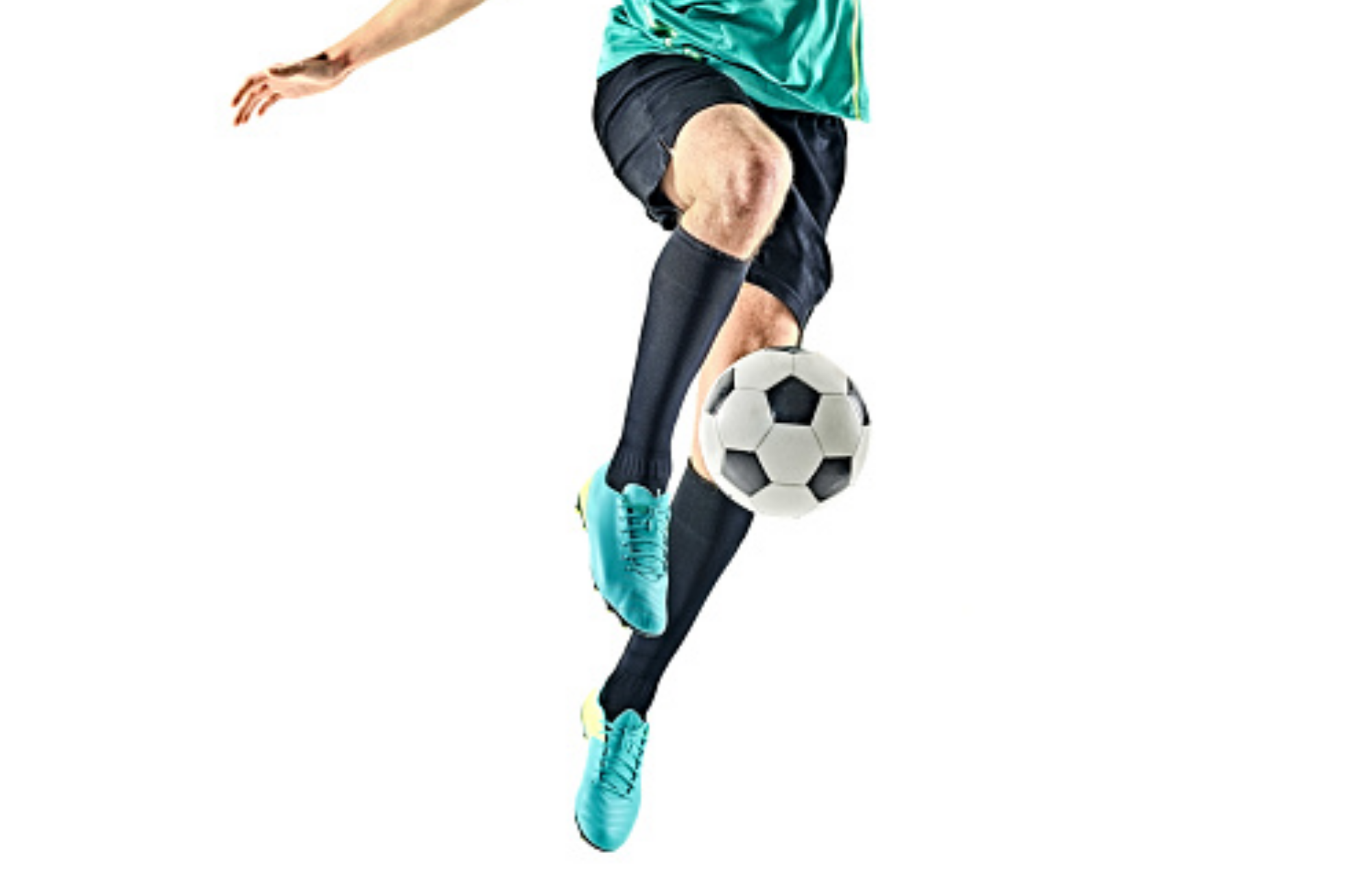 A man in blue soccer shoes about to kick a ball

The game of a soccer player is based on speed, agility, and power. Soccer players must be able to accelerate and change direction quickly, for example, when kicking the ball they have to go everywhere just to land a ball on the goal, and it requires a large number of fast-twitch muscle fibers in their bodies. Because they work on both the upper and lower body at the same time.

Full-body workouts are excellent for improving these characteristics. This type of workout also improves flexibility, which is important for soccer players because it allows them to keep their balance when running with the ball or defending an opponent.

How To Train Your Speed 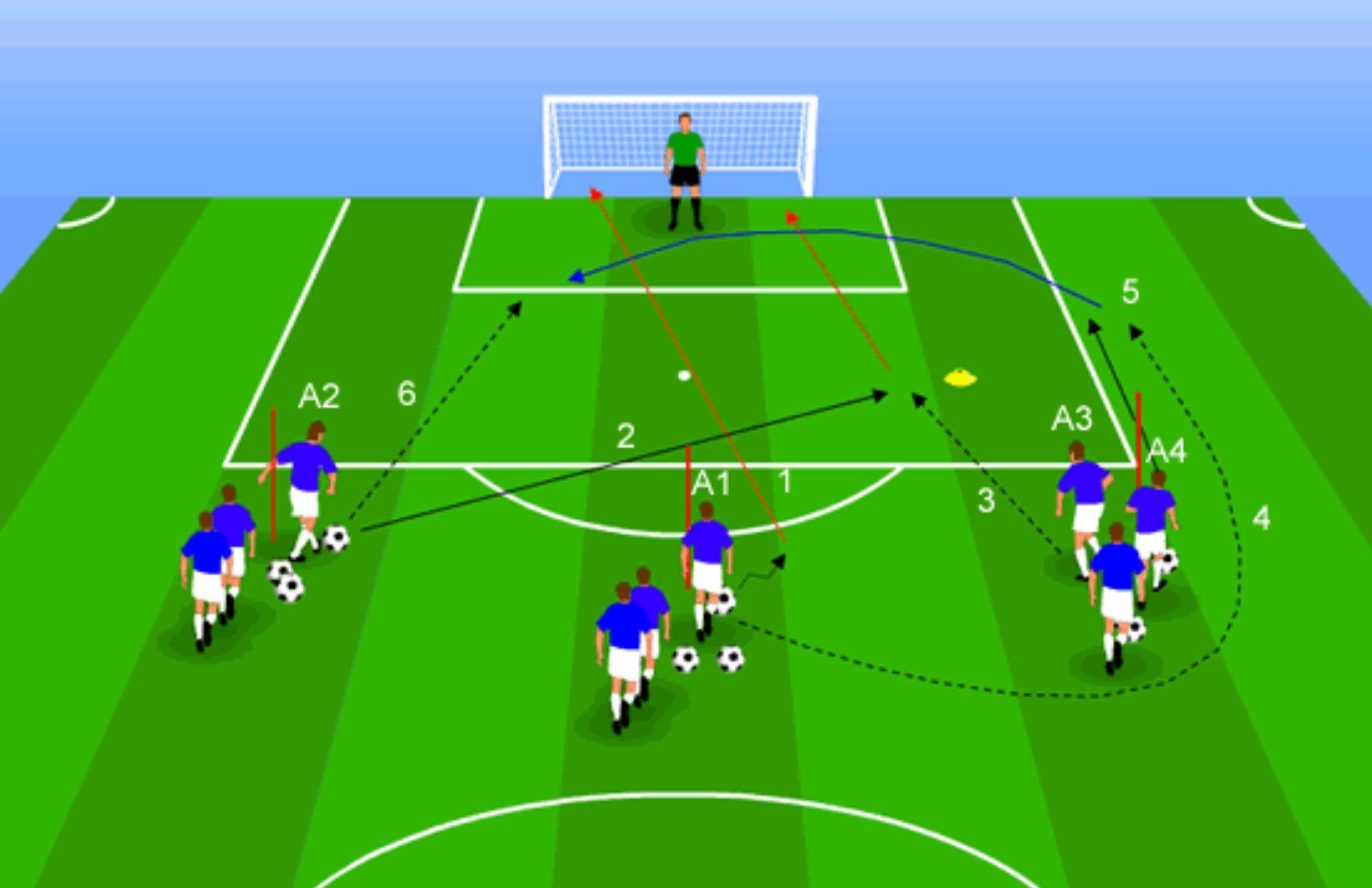 This drill mimics field movements, such as when a defender must read a play and attack the ball. When transitioning from a backpedal to a sprint, also reinforces proper acceleration mechanics.

This drill is excellent for learning how to fall into the proper angle and set your center of gravity in order to improve acceleration from a standing position.

How To Train Your Agility

Here's how to do it:

How To Train Your Agility

Hill sprints, without a doubt, require a great deal of mental and physical toughness. That is why when developing an effective speed and endurance training program, you must include this workout activity:

Other popular speed endurance soccer drills used by coaches to train speed, acceleration, and anaerobic fitness include shuttle runs. Shuttle runs are an effective drill to include in your soccer fitness drills and workouts because they are generally simple and can be done anywhere, for example, in the gym, on pavements, or even on grass.

Why Is Strength Training Important For Soccer Players And How Can It Improve Performance On The Pitch?

Strength training is a type of exercise that increases muscle strength and size. Strength exercises are important for soccer players because they can improve their performance on the field. Soccer players must have strong muscles to keep their balance and power during a game. Strength training can also help players perform better in high-intensity activities such as sprinting and jumping.

Soccer players can perform strength exercises in a variety of ways, including weight lifting, body-weight exercises, and plyometrics.

These full-body workouts for soccer players are a must! When you quit your workout program, you are losing more than just the benefits of the workouts you are missing. You'll lose muscle mass and strength as well.

The good news is that you can maintain your gains even if you stop exercising for a while. It only takes a few minutes of intense exercise every day to keep your muscle size and strength in check when playing an actual game on the field.