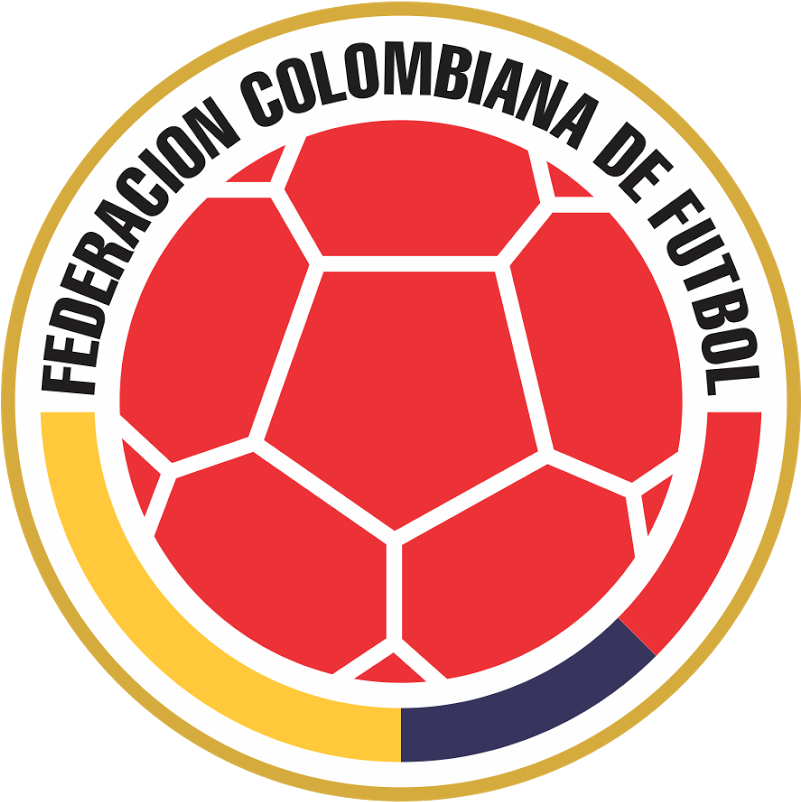 Colombia's amazing football history has made the country be considered by experts and official ranking as one of the best football national teams with some of the best football players from South America like Luis Diaz, James Rodriguez or Juan Guillermo Cuadrado among the initial eleven. But Where this great history began and how where the first steps of the Colombian Football Federation with almost 100 years of history.

How Was The Beggining Of "La Tricolor"?

The 1930s decade of the twentieth century is notable for a series of events that altered the direction of Colombia's history.

To begin, the liberal party came to power in the nation in February 1930, after fifty years of conservative dominance.

And with such airs of rejuvenation emanating from the country's leadership, protests in other activities began to develop. One of them is football, which already had widespread popularity in the country's major cities and started organizing its matches via the use of national and international organizations.

The tremendous impetus that Colombia found in its fledgling concepts of liberty was Alfonso López Pumarejo's "Revolución en marcha" program, which propelled him to the President of the Republic from 1934 and 1938. In the middle of the president's fury, Colombian football chose to permanently establish a national platform, changing its name from the Atlantic Football League to the COLOMBIAN FOOTBALL ASSOCIATION, a name that included both the coast and the interior of the country. It was managed by Carlos Lafourie R., who, as president of the League, convened an extraordinary assembly in Barranquilla on June 8, 1936, to make a revision to the laws, which were completely his own. There were clubs from Barranquilla, Santa Marta, and Cartagena among them. Later on, when the mood warmed up as a result of the exchanges, clubs from Medelln, Manizales, Cali, Bucaramanga, and Bogotá started to participate. Lafourie submitted the papers to FIFA for international permission based on national recognition, resolution 72 of 1936, signed by President López Pumarejo and the Minister of Government. And it was on August 14, 1936, at the FIFA Congress held in Berlin in conjunction with the OLYMPIC GAMES, that the first instance of Colombia's connection to the world's top football body was examined, assessed, and authorized. That is, we are celebrating over seventy years of participation in the worldwide concert. And a new language was established not just in football but also in other significant national activities.

The so-called "la Revolución en Marcha" implemented a constitutional reform that gave the working class the right to strike, broke with the Church by approving religious freedom, merged the faculties of law, medicine, and engineering to form the National University, built the University City, approved natural child admission to all schools, and, very historically, allowed women to study on their own. Obviously, such demonstrations of a social liberalism capable of reversing fifty years of stagnation and repression drew a strong response from conservatism, which founded the newspaper El Siglo (1st February 1936) and the Voz de Colombia radio station (March 14, 1936) to oppose government policy labeled'satanic' by the Church. D.J. Schuther, FIFA's secretary general, told the Colombian Football Association in a letter dated October 17, 1936, that he had been approved as a new member of the organization. And this judgment was confirmed in a message dated January 5, 1937, in which he is also informed that the 280 Swiss francs received would satisfy Colombia's dues until December 31, 1937.

What Were The First Steps Of The Organization?

In July 1937, to commemorate the 400th anniversary of Cali's establishment, an international tournament was held, with teams from Mexico, Argentina, Ecuador, and Cuba, the latter of which won the title (Centro Gallego). The Colombian Football Association assembled what might be considered the country's first national squad for that tournament, with players such as Roberto Meléndez, Severiano Lugo, Escorcia (Atlantic Coast), Carlos Julio Obonaga and Mar López (Valle), and Carlos lvarez called up. (Antioquia), one of the most memorable. Indeed, the first official Colombian selection dates all the way back to the 1936 Bolivarian Games hosted in Bogotá as a homage by ODEBO to the country's capital's 400th anniversary of creation. The Argentina national team was led by Fernando Paternóster and had famous players such as José Escorcia, Milenor Rodriguez, Pedro Ricardo López, Miguel Segundo Botto, Ricardo Granados, Manuel Pardo, Francisco Carvajal, Tomás Emilio Mier, Rafael Mejia, and Antonio Martnez. Colombian football, which is still in its infancy, narrowly overcame Venezuela, coming fourth out of five competitors, prompting a series of remarks pointing to a deliberate preparation that would enable it to catch up with the other nations in the region. The fights will continue as in the past.

From those days of celebration for the world showcase, there was a constant fight for dominance, precisely because the evolution in places such as Antioquia fostered an atmosphere of antagonism that slowed the expansion of the football that became Colombia's favorite sport. In 1939, the government was forced to interfere when the Adeftbol's headquarters were claimed for Medelln. The assistance was provided to the official entity. In 1944, the Cundinamarca, Valle, and Antioquia leagues attempted to take on Adefutbol, but FIFA responded with a letter affirming the entity's approval. As a result, he traveled to South America, namely Chile, with a distinctly "coastal" crew. The 1940s, in general, saw a tendency toward professionalism, owing to our country's favorable environment for "hiring shows" with international teams. Clearly, the local player developed a commercial sense and started bidding for monetary remuneration. As a result, the groundwork for the establishment of a professional league was laid in 1948, when the country was convulsed by a political conflict sparked by the killing of caudillo Jorge Eliécer Gaitán. Thus, Alfonso Senior and Humberto Salcedo's proposal met with little resistance and was viewed positively by the government. However, the arrival of Dimayor caused a lot of problems for football's elite because of the money that was coming out and the desire to be the best.

This lease birth occurred with strikes in other South American nations, including Argentina, which resulted in the 1949 Dorado. As a result, Colombian football was expelled from FIFA on October 25, 1951, on charges of "piracy." However, he regained support a few years later with the so-called Lima Pact, in which he pledged to phase out foreign star acquisitions by 1954.The "Revolt of the Leagues" was reintroduced in 1958. In addition to establishing Codeftbol, Antioquia, Cundinamarca, and Valle convened a meeting of 12 leagues and organized a national championship. However, it was a movement without precedent, since Dimayor almost ruled the national concert with her professional championship. The rivalry between Adefutbol and Dimayor erupted in 1961, as the qualifying round for the World Championship in Chile drew near. The national rector requested financial support from the professional league for tournaments and transactions. Conmebol settled the matter on December 16 during its Rio de Janeiro Congress, when Dimayor took control of Colombian football. As a result, on January 13, 1962, in the National Library, a general assembly (professional leagues and clubs) was held to create a new Executive Committee. President Luis Benedetti Gómez stayed in office. However, rough edges resurfaced in 1964. During the meeting in Villa del Rosario on June 19, Dimayor and a number of leagues formed the Colombian Football Federation (FEDEBOL), with Alfonso Senior Quevedo as its president.

Senior's worldwide connections enabled him to be recognized by FIFA at the 1966 FIFA Congress in London, just days before the World Championship. The ecumenical body called it a "PROVISIONAL COMMITTEE," and its job was to look over and straighten the roads in Colombia.

Finally, on June 15, 1971, a general assembly was convened to establish the COLOMBIAN FOOTBALL FEDERATION, abbreviated as "Colfutbol." Eduardo Carbonell Insignares is its president.

What Happened With Football In Colombia?

Football in Colombia gre afther the fundation of the "Colfutbol" they won the Copa America in 2001, two colombian clubs, Once Caldas and Atletico Nacional won the "Copa Libertadores" the most important club tournament in Conmebol federation and others young trophies and great perfomances in Sub-17 world champions or Olympic games.