Improve Your Soccer Dribbling Skills With These Easy Steps 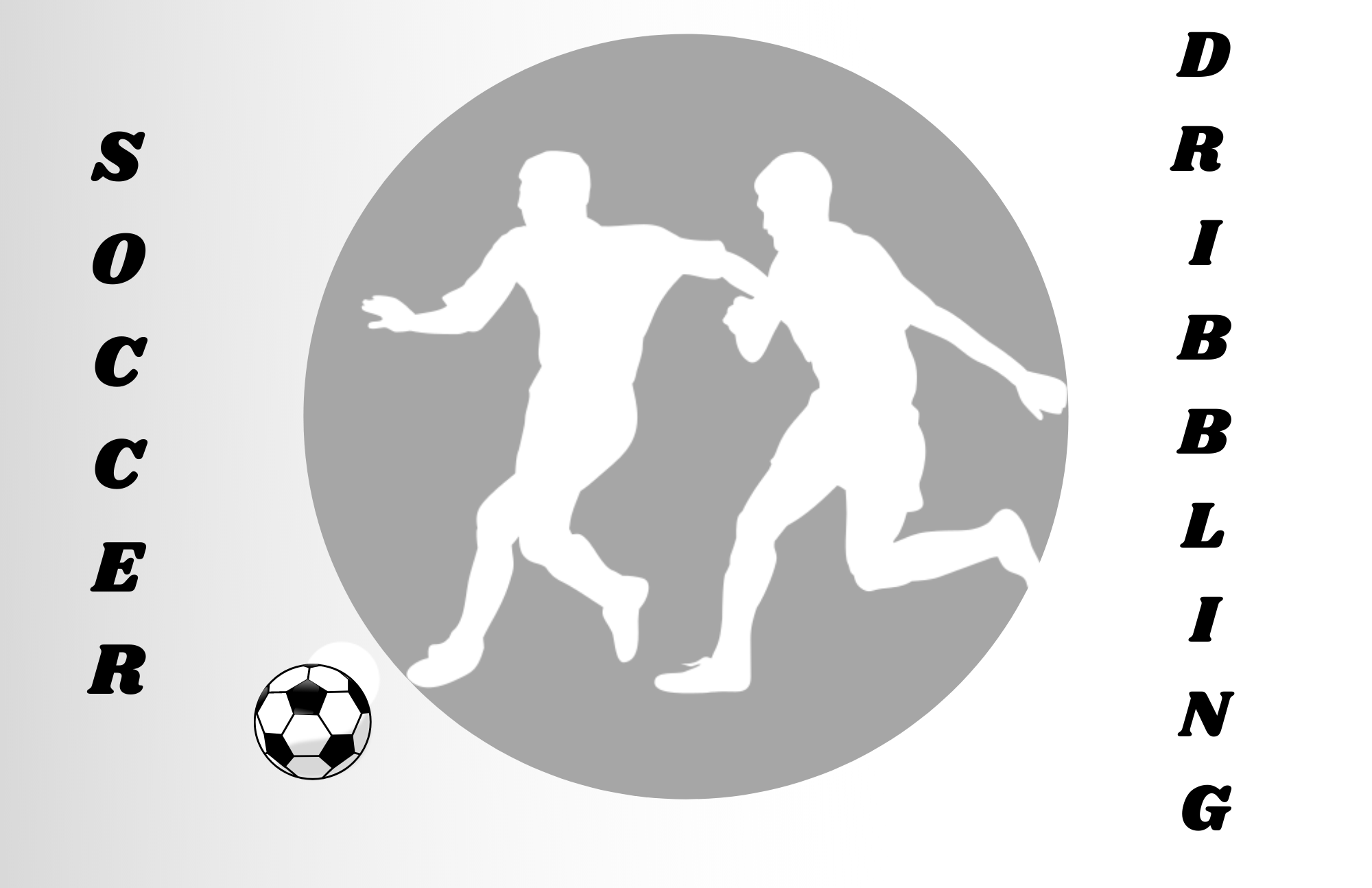 Dribbling is an important skill in soccer. It helps you keep control of the ball, beat players, and create space for yourself or your teammates. Dribbling is not a new skill in soccer, but it has evolved over time as new equipment and rules have been introduced. To keep control of the ball, beat an opponent, or create space for themselves, players must be able to master this skill. Yes, not just learn, master it!

In this article, I'll show you how to improve your soccer dribbling skills with easy steps. But first, what exactly does dribbling mean, and what is the point of this?

What Is Soccer Dribbling? 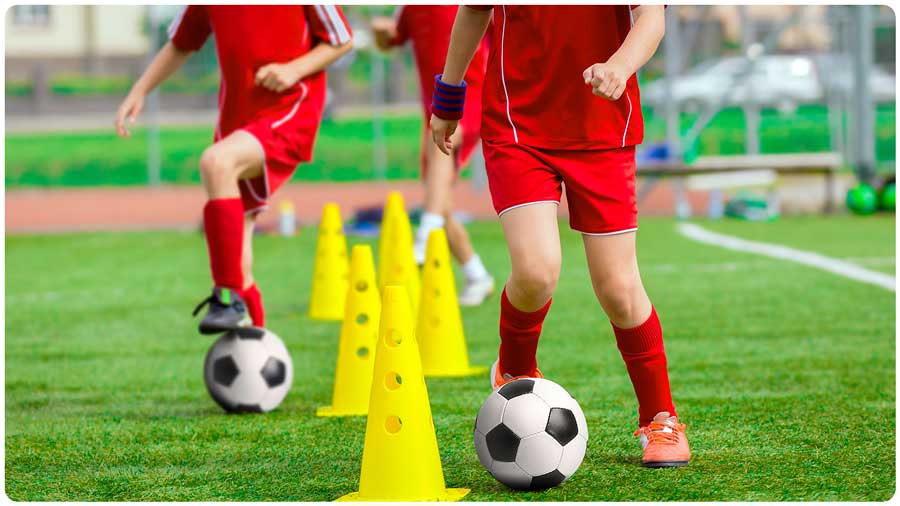 Dribbling is a type of soccer skill in which the player controls the ball by bouncing it off the ground and moving it around an opponent. The ability to dribble with both feet, as well as change direction, speed, or pace, allows players to easily get past opponents or beat them in a one-on-one situation.

Dribbling is the trickery of a ball by one player while moving in a specific direction, avoiding defenders' attempts to intercept the ball in sports. A successful dribble will legally get the ball past defenders and create a chance to score.

Dribbling makes it easier to accomplish the game's goal of scoring a goal. Because, in the end, the only thing standing in your way of scoring goals is the opponent. The game becomes that much easier if you can negate the opponent with fancy dribbling footwork.

The cut - When coming face to face with an opposing player, most soccer players use the cut to move the soccer ball to the side, allowing them to get away and either continue dribbling, pass to a teammate, or shoot on goal.

Fake Kick - The Fake Kick skill is one of the most popular soccer skills. This skill is demonstrated by a soccer player dribbling the ball close to the goal and acting as if they are about to take a shot, causing the defender or goalkeeper to attempt to block it.

Scissors - When used on the goalie, this skill can tempt them to try blocking the ball in the area they thought it was being kicked, leaving other areas of the goal wide open.

Lunge - When a soccer player is facing a defender, they will frequently use their body to fool the defender. The player with the ball wants the defender to believe they are going in one direction when they are actually going in the opposite direction.

How To Improve Your Soccer Dribbles - Drills

Wall Drill (Or With Partner)

The Art of Dribbling

When dribbling down the field, soccer players should continue to tap the ball with each step. Inexperienced players frequently dribble the soccer ball too far ahead of their bodies, increasing their chances of losing control of the ball.

How Many Hours A Day Should You Practice?

Some argue that practicing for hours on end is the most effective way to improve your skills. Others believe that 2-3 hours per day is sufficient. So, how many hours should you practice per day?

The answer is determined by what you want to improve. If you want to become an expert at something, especially soccer, you should practice for at least three hours per day. If all you want to do is improve your skills, one hour per day is sufficient.

Soccer is one of the world's most popular sports. It is played in over 200 countries and is an Olympic sport. Soccer players are frequently regarded as some of the world's fittest athletes. This article concludes that soccer can be a physically demanding sport, but it also requires a great deal of mental toughness and dedication. There are numerous ways to improve your soccer skills, especially dribbling. But they all take time and practice to master.

In order to improve your soccer dribbling skills, you have to follow these steps and make sure that you are doing it on a daily basis.