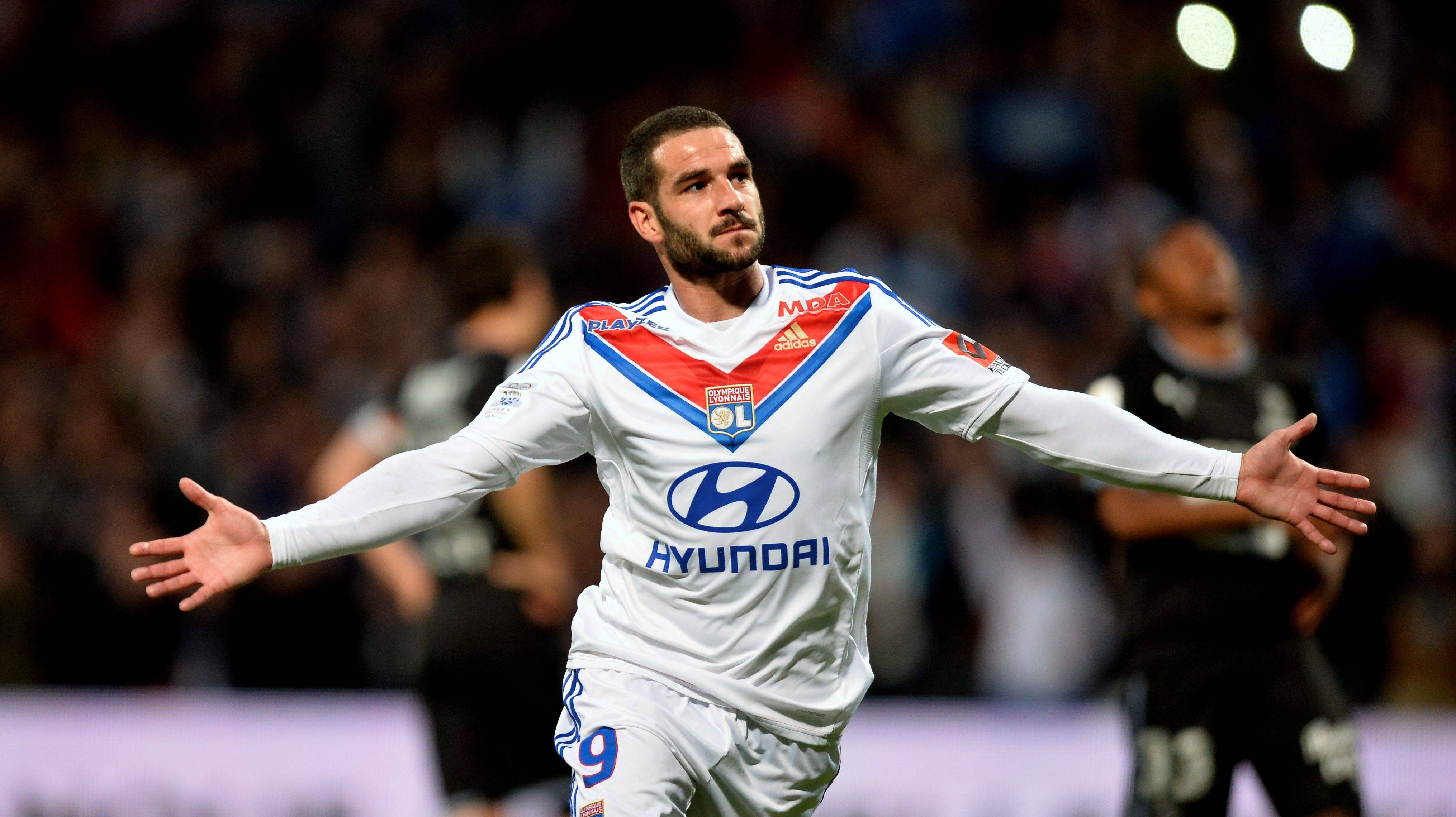 Lisandro López sometimes known as just Lisandro, is an Argentine professional footballer who currently plays for Sarmiento in Argentina's Primera División. He is mostly a striker, although he can also play on the flanks. He began his career at Racing Club in 2003 and spent four years with Porto in Portugal and Lyon in France, where he won eight major trophies from the two teams. He also has work experience in Qatar, Brazil, and the United States. López made his Argentina national team debut in 2005 and went on to win seven caps in four years.

The Prolific goal-scoring Argentine footballer is most notable for his time as a member of the club Porto from 2005 to 2009 and Lyon from 2009 to 2013. He re-joined Racing Club in 2016 after spending his early years with the team.

López was born in the little hamlet of Rafael Obligado, in the vast agricultural interior area of Buenos Aires Province. He joined Racing Club at the age of 18 and made his Argentine Primera División debut just two years later in the 2003 Clausura; also in the side was a teenage Diego Milito leading the attack, and his eventual move to Genoa opened the way to a permanent first-team berth, which López took in 2004.

López won the 2004 Apertura tournament and went on to score 26 goals in 71 league games and over 30 in all competitions. He was known as Licha during his time at the Estadio Presidente Juan Domingo Perón.

López joined for Porto for a cost of €2.3 million in April 2005, at the same time as compatriot Lucho González. Global Soccer Agencies (later renamed Rio Football Services) held 50% of the player's rights; during the same transfer window, Lus Fabiano, whose rights were controlled by GSA's sister business, "Global Soccer Investments" (75%) left. In his debut season, he scored seven Primeira Liga goals in 26 games, and he repeated the mark the following season while playing one less game. In the 2005–06 UEFA Champions League, he scored in a 1–1 home draw against Rangers before adding two more to help overcome Hamburger SV (also in that tournament, but in the following season, 4–1 home triumph).

López had a strong start to the 2011–12 season, scoring in the first two games, the first in the early stages of a 3–1 triumph over Nice. The next weekend, he struck the crossbar twice in the first ten minutes and had many chances stopped by Guillermo Ochoa, but he was able to salvage a point for new coach Rémi Garde on his home debut with a header in the 83rd minute. López scored a hat-trick in a 3–1 Coupe de France victory against Lyon-Duchère on January 8, 2012. Three days later, he scored the game-winning goal in the 64th minute against Lille in the Coupe de la Ligue.

On the 22nd, he scored against Luçon in the French Cup round of 32 in his 100th competitive match for Lyon. López scored the game-winning goal against Quevilly in the French Cup final on April 28, 2012. In late April of the following year, he revealed his intention to leave the club during the summer transfer window, prompting Garde to comment:

I also wanted to make a huge tribute to Licha (López). I will not forget what he did.

López signed for Qatari club Al-Gharafa at €7.2 million on August 8, 2013. He switched nations again in late February 2015, signing a two-year contract with Internacional in Brazil.

What Is Lisandro López's Problem?

Lisandro López stated why he left Racing's triumph after 15 minutes: "I had an overflow and I was at the limit, but I wanted to be there." After the victory and qualification for the Copa Sudamericana, the captain bid goodbye to the Academy and promised to return. He was irritated because he had to leave early.

Who Is Lisandro López Dating?

Their love was formed in the shades of light blue and white. Lisandro López, the top footballer who excelled in European football, returned to his love club Racing a few years ago, and there he met Mercedes Blanco, daughter of the Avellaneda institution's president, Vctor Blanco, who, like him, works at the club. Those who know their claim he was a crush at first sight, and they have never been apart since they began their romance. They became Guadalupe's parents yesterday, after nine months of waiting.

Both of modest profile, they expressed their affection to the public during the final national consecration of "the Academy." A few months ago, it was speculated in one of her posts that she was pregnant, and eventually yesterday at the Otamendi Sanatorium, they both got Guadalupe, who already has her membership card and her number 15 jersey.

What Club Lisandro Lopez Is Playing For?

Lisandro López (ARG) is a defender who currently plays for Tijuana.

López was called up to the Argentina national team by José Pékerman in 2005, and he made his debut against Mexico in a 1–1 friendly match on March 10, 2005. After putting in excellent performances for Porto, Alfio Basile called him up three years later for exhibition games against Egypt, Mexico, the United States, and Belarus. López scored one goal in Argentina's 3–2 triumph over Russia at the Lokomotiv Stadium in Moscow on August 12, 2009. Nine days later, national team manager Diego Maradona called him up for the pivotal matches against Brazil and Paraguay in the 2010 FIFA World Cup qualifying, but he was left out of the final stages in South Africa.