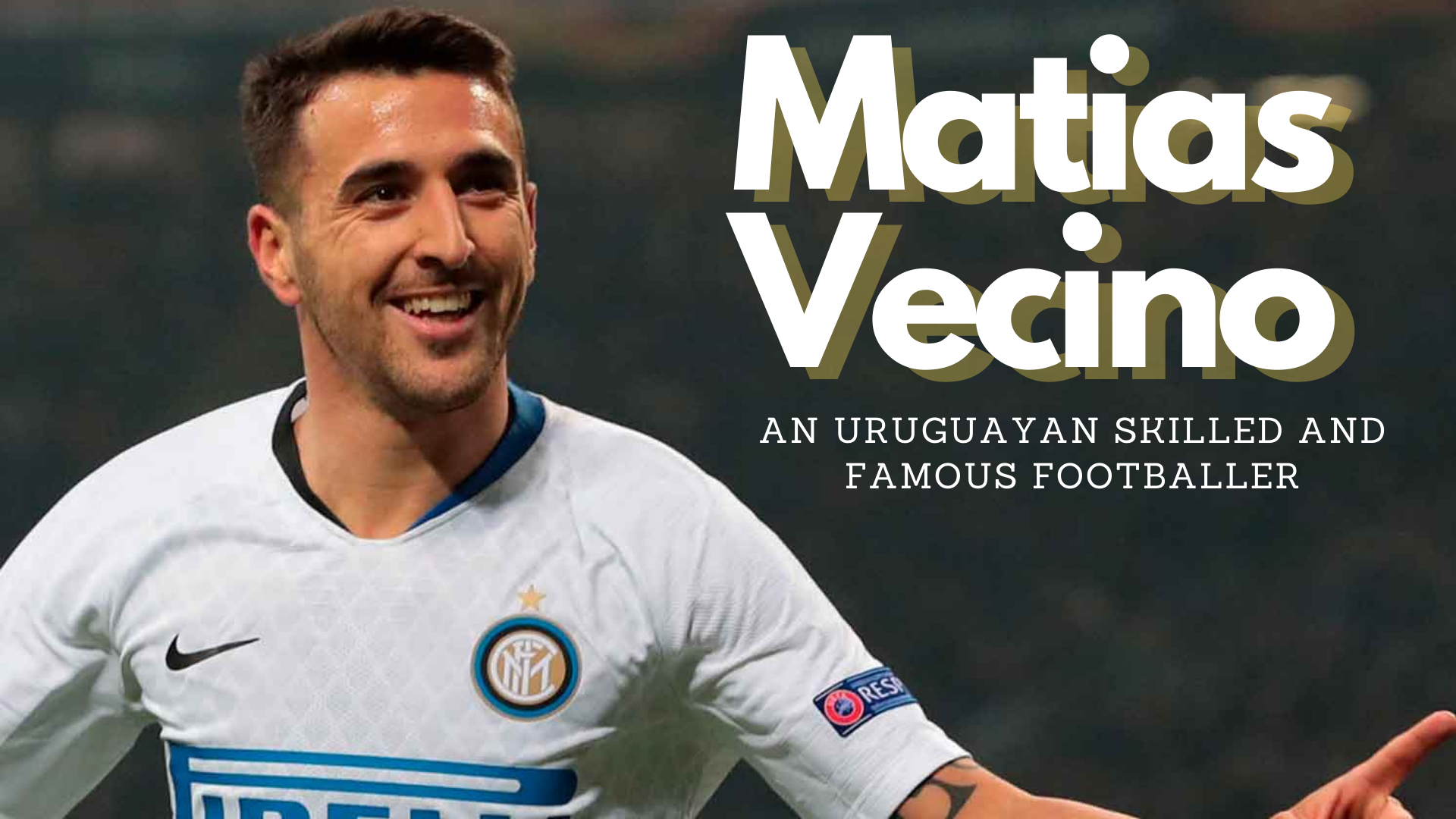 Matias Vecino, an Uruguayan native, is a professional football player who currently plays for the Italian club Internazionale in addition to his regular participation in Uruguay's national football team.

Matias Vecino is well-known for his ability as a midfielder, as well as his agility, speed, and acceleration in the game.

Let's get to know Matias Vecino more. In this article, we will cover Matias Vecino's short biography, dating background, career journey, and net worth.

A Short Biography Of Matias Vecino 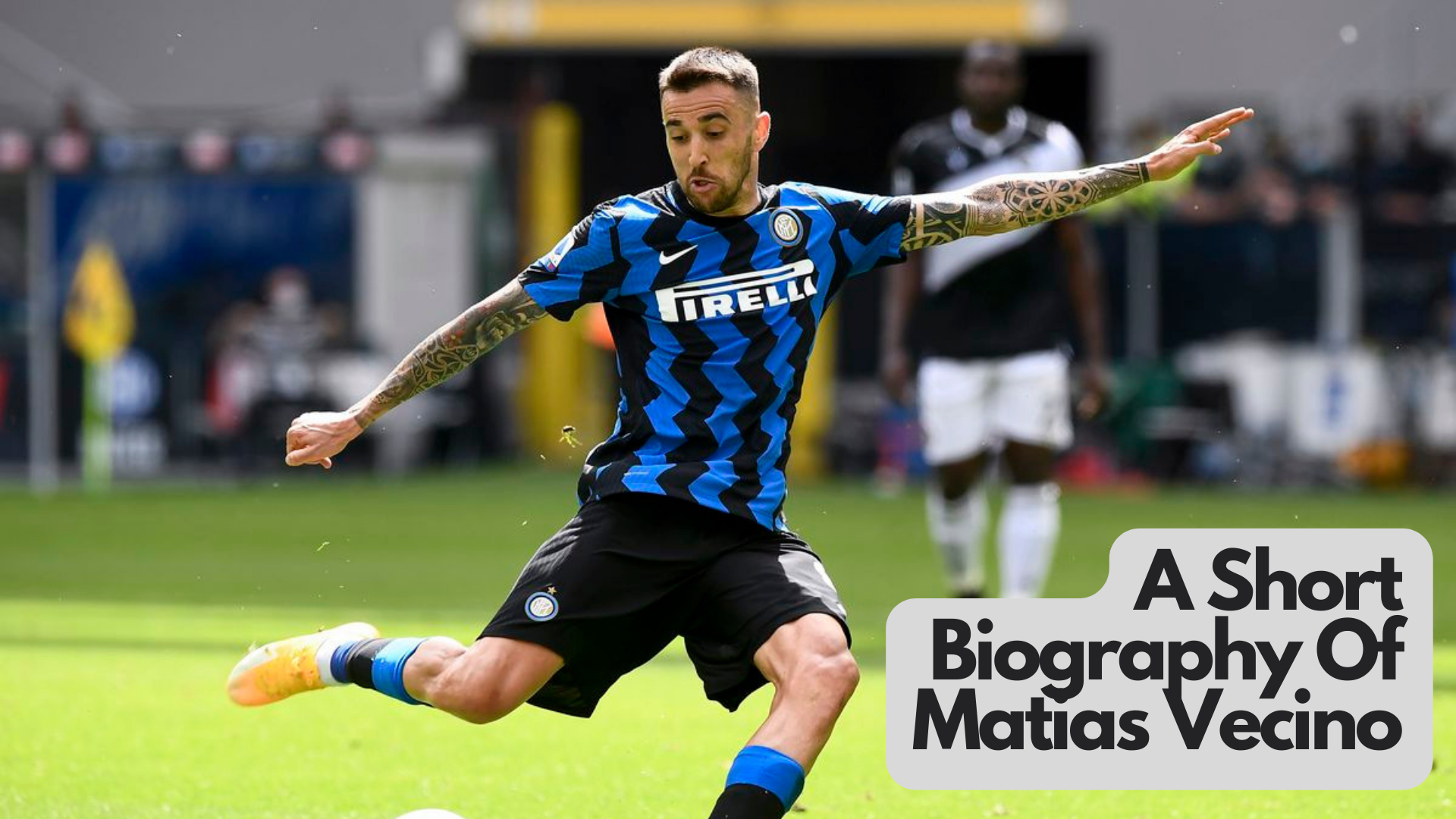 Matias Vecino playing soccer and about to kick the ball

Matias Vicino was born in Canelones, Uruguay, on August 24, 1991, and his full name is Matias Vecino Falero. Mario Vecino and Doris Falero are his parents. He began playing football when he was seven years old.

His father, who had taught him everything he knew about football, died in a car accident on his way to work at a local club in San Jacinto when Matias Vecino was only 14 years old. He could have let the incident derail his efforts to become a top footballer, but instead he put his head down and got to work at his first club, Central Espaol.

Matias rose through the ranks of the Under-15s, Under-20s, and finally, the senior team, where he remained after making his debut on March 6, 2010.

His performances drew the attention of his country, who named him to their Under-20 squad for the 2011 South American championship in Peru. He went on to score the game-winning goal that secured Uruguay's place in the 2012 Olympics.

Matias, on the other hand, was not satisfied with that achievement. He desired more. Moves to Nacional and then Fiorentina led to loan spells with Cagliari and Empoli, and it was there that Italy coach Antonio Conte spotted him.

Vecino began his professional career with Central Espaol in 2010 before moving on to Nacional for the 2011-12 season. Vecino joined Fiorentina of Serie A in January 2013.

Later, he returned to Empoli on loan for the 2014/2015 season, where he appeared in 36 games and scored only two goals.

Vecino was a member of Uruguay's national under-20 soccer team for the 2011 South American Youth Championship as well as the 2011 FIFA U-20 World Cup.

He scored the goal that qualified Uruguay for the Olympic Games in London in 2012. On March 25, 2016, he made his senior staff debut for Uruguay in Brazil.

On June 15, 2018, Vecino made his World Cup 2018 debut against Egypt. On a group level, he performed against Saudi Arabia and Russia.

Vecino's current contract expires at the end of June 2022, and he could leave as a free agent the following summer, with Roma and Lazio joining the list of clubs interested in his signature.

Matas Vecino is relatively quiet when it comes to sharing details about his personal life, and he makes an effort to stay out of the public eye.

Matas Vecino's previous relationships and partners are unknown. While it is usually easy to find out who Matas is dating, it is more difficult to keep track of all his flings, hookups, and breakups.

Matas Vecino had several relationships but appears to be single and unmarried at the moment. Similarly, the player has remained silent about his relationship in public and has not posted anything on social media.

As a result, it is difficult to investigate his previous relationships and girlfriends. Matas Vecino appears to be more focused on his career and will find his true love in the future. 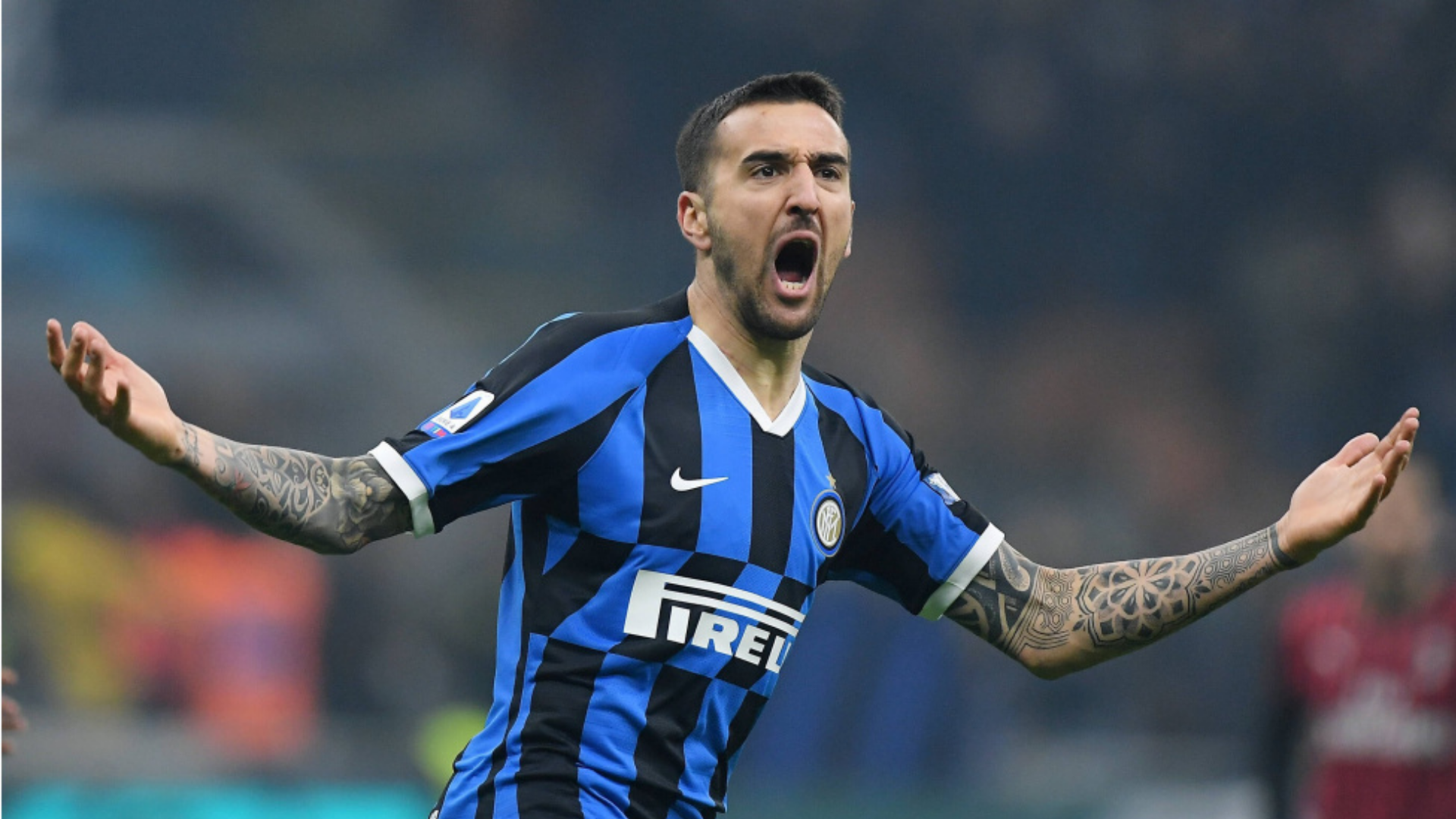 Matias Vecino is said to have agreed on personal terms with Lazio in advance of a free transfer from Inter. The Uruguayan midfielder is leaving the Nerazzurri after a difficult five years in which he struggled for consistent minutes in the Lombard capital.

Vecino is now ready for a new adventure, and relocation to Lazio appears to be in the works. According to La Gazzetta Dello Sport, Vecino has agreed to a four-year contract with Lazio worth around €2 million net per season plus add-ons.

Vecino's current contract is set to expire at the end of June 2022, and he has long indicated that he would prefer to leave rather than agree to an extension.

Contacts between the capital club and the midfielder's entourage date back to January, and they have reached an agreement in principle for a two-year deal worth a net of €2 million per season.

What Are Matias Vecino Notable Skills?

Vecino is a competent passer and has great soccer strategies. He had the sixth-highest passing accuracy of any Inter player, at 88.3 percent. He can also take pride in his defensive contributions. He had the most passes blocked (7) of any Uruguayan at the World Cup, as well as the third-most interceptions (10) and tackles (7). Vecino has three-star skill moves.

What Is The Position Of Matias Vecino In Football?

Vecino is a fairly versatile midfielder, but his primary role is as a holding midfielder, either centrally or slightly deeper to sit in front of the defense. He appeared 29 times for Inter in Serie A, all of which were as a central midfielder.

How Much Is Matias Vecino's Salary?

The 30-year-old currently earns €2.5 million net per season and is not said to have made any salary requests, though a three-year extension is thought to be his goal.

There you go, we have tried to cover all the information you may want to know about Matias Vecino which includes his biography, love life, career milestones, net worth as well as the latest news about him.

Overall, Matias Vecino is one of the most well-known figures in the world of soccer. With his career in sports, he has been able to demonstrate amazing appreciated skills on the field and has an impressive fan base all over the world.