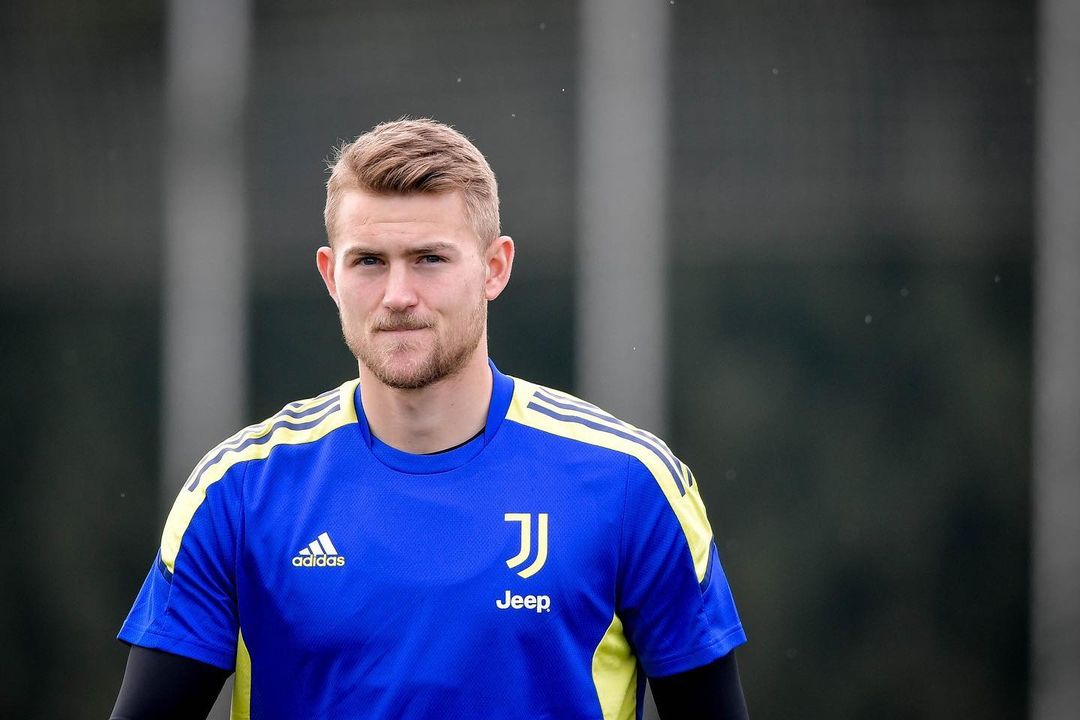 The latest – and among the loudest – transfer rumors that are buzzing in the football association involve the name Matthijs de Ligt.

Chelsea wants the 22-year-old Dutch defender/center-back, who has been playing for Juventus for two years now.

Per German football website Transfermarkt, the contract of the 6-foot-2-inch-tall (1.89 meters) de Ligt with Juventus is until June 30, 2024.

If Chelsea is indeed dead serious about getting de Ligt, it will have to cough up hundreds of millions of British pound sterling.

Part of his contract is a release clause to the tune of £103 million (approximately $125.5 million), according to sports writer Gregg Bakowski.

In his report for The Guardian, Bakowski remarked that such a “pricey deal” might not appeal to Petr Cech. He would most likely propose to drop the plan of taking in Matthijs de Ligt.

However, Cech, who happens to be Chelsea’s former Czech goalkeeper (2004–2015), recently resigned as the club’s technical and performance adviser.

Chelsea posted about it on its website this month. His resignation will take effect on June 30.

With Cech out of the picture – and perhaps with no other opposing figures – Todd Boehly will have his way on signing up new players.

So, will Juventus release Matthijs de Ligt to Chelsea?

As a center-back, not to mention his formidable skills, Matthijs de Ligt will fill a vacancy in Chelsea’s roster of players.

Based on various reports, Rudiger, 29, signed a 4-year contract with Real Madrid. His Chelsea contract will expire on June 30, 2022.

Aside from £38 million (approx. $46.3 million) in cash, Chelsea’s German head coach Thomas Tuchel, according to Bakowski, is willing to include Timo Werner in the deal.

If the cash and the club’s German forward will not be enough for Juventus, Bakowski mentioned that Tuchel might consider adding one more player.

Chelsea’s American midfielder Christian Pulisic could probably be it.

Cash amounting to millions along with two players all for Matthijs de Ligt.

That enormous sum in cash – and Timo Werner.

Metro UK added that, per Sky Sport Italia, Chelsea will have to pay around 100 million euros if Werner is excluded.

Matthijs de Ligt admitted that he and Juventus are talking about future prospects.

At present, he’s preoccupied with physical preparations but is keeping his options open.

Right now, I am focused on how I perform on the pitch. Once the right moment arrives, I will decide to extend or to look further.

A deal is expected to be finalized this summer. 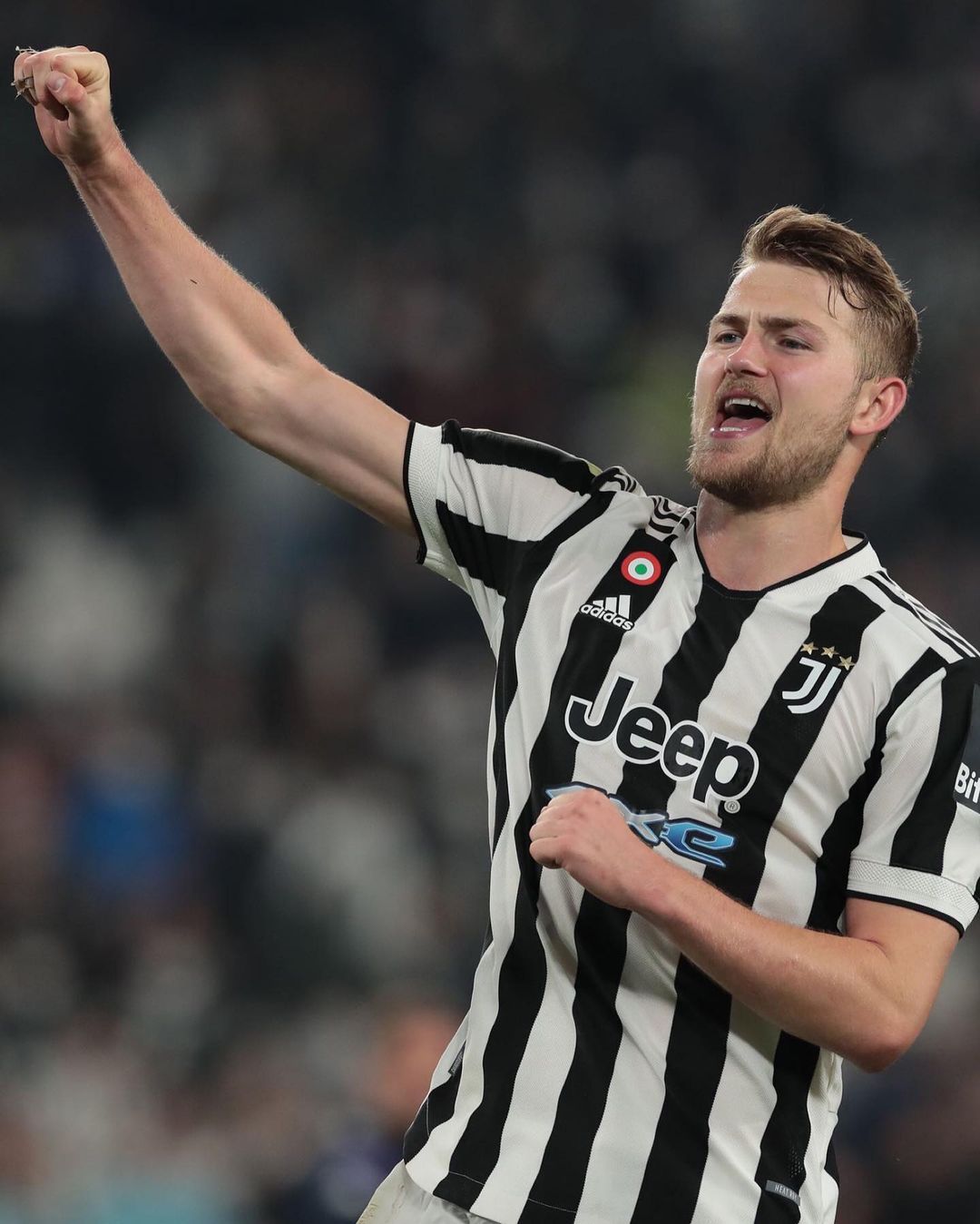 The Dutchman started playing professionally at FC Abcoude (Youth) in the Netherlands.

From there, de Ligt transferred to Ajax Youth in July 2009 and played for AFC Ajax from January 2017 through July 2019.

In a 2022 FanSided article, journalist Gabe Henderson dubbed him as the “Juventus wonderkid.”

Before he turned 20, de Ligt likewise received the following recognitions: 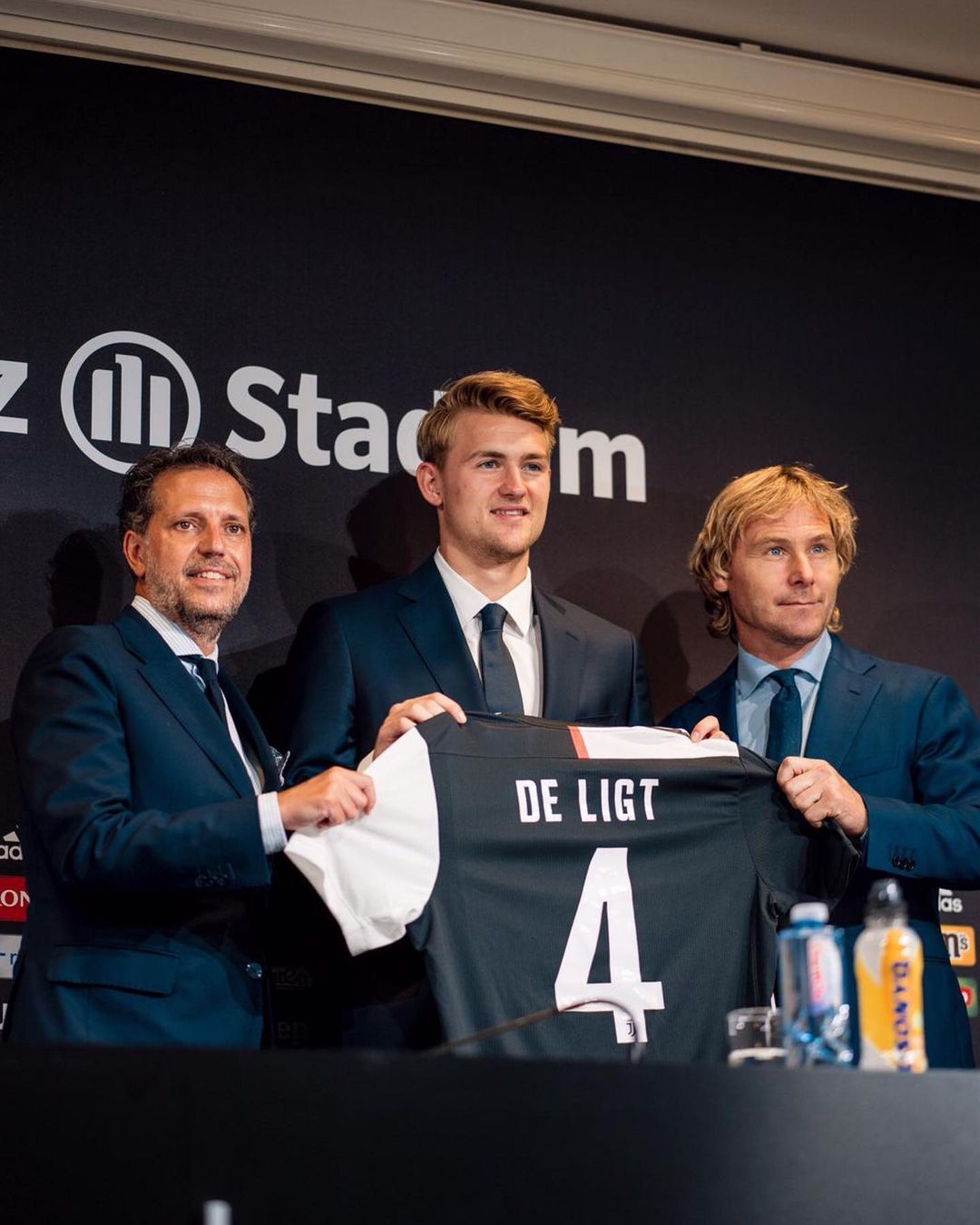 Prior to signing a contract with Juventus, Matthijs de Ligt won the 2019 Kopa Trophy.

The trophy, named after celebrated French football player Raymond Kopa (1931–2017), is bestowed upon exceptional footballers aged 20 and below.

The French Kylian Mbappe (Paris Saint-Germain, forward) was the first recipient in 2018. 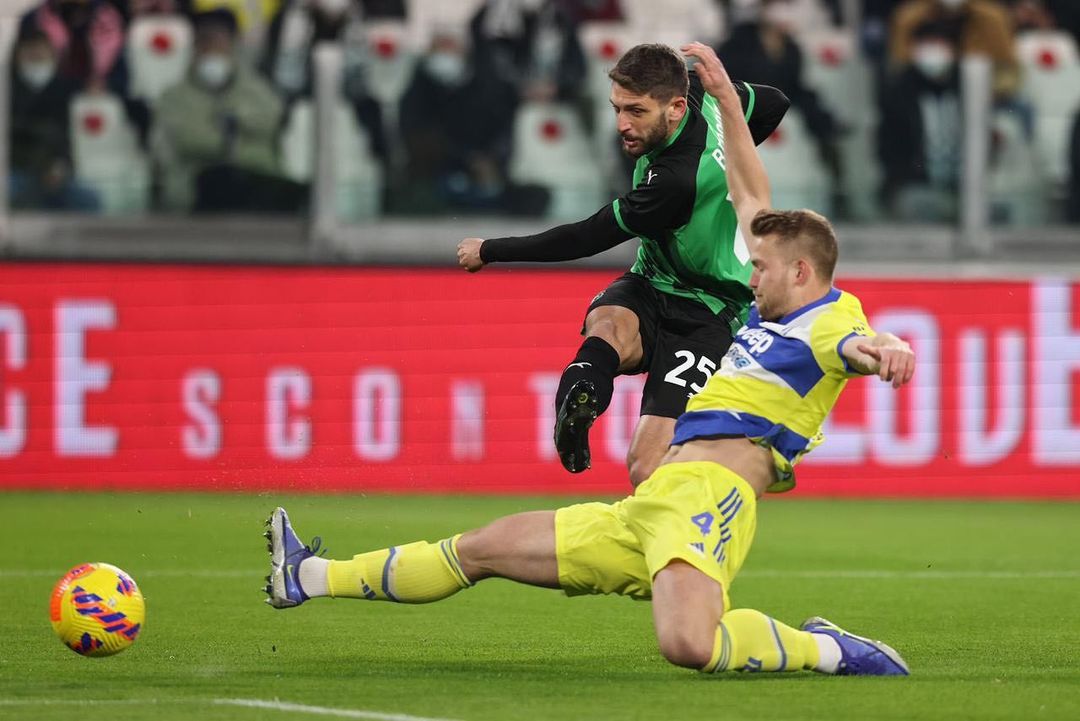 Chelsea is not only targeting Matthijs de Ligt.

In his report for FanSided, Gabe Henderson discussed Chelsea’s search for footballers with “leadership skills.”

Chelsea is looking to add leaders to its ranks.