The Organization Of The Colombian Football League 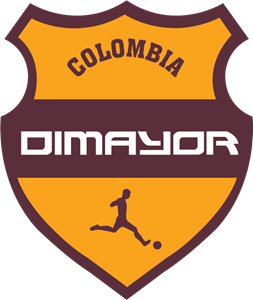 In 2017 an important DIMAYOR assembly, define the way that Colombian Football League will organize until next major assembly expected in 2023; The peculiar system is divided in two league plus a tournament finals yearly and we are going to explain this amazing league system.

The 36 teams that make up Colombia's soccer entity gathered at the FCF sports headquarters for the last Extraordinary Assembly of the Major Division of Colombian Professional Soccer. The conference opened with a presentation by President Jorge Fernando Perdomo on the operation of DIMAYOR in 2017, from an administrative and financial standpoint, which was warmly received by the presidents of the clubs and their representatives in the auditorium.

The following conclusions were drawn from the sports field and in reference to the Championship systems for the Aguila League and Aguila Tournament competitions. 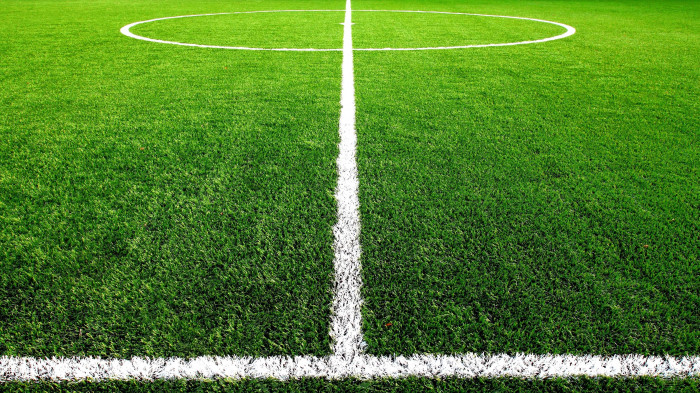 Every Year, There Are Two Championships.

• System of QUARTER-FINALS in the second semester (8 clubs qualify). 2018 Eagle League I PHASE ONE

• No day of classics

• All versus all (19 dates) QUARTER-FINALS OF PHASE II

• A total of eight teams have qualified.

• Matches at home and away SEMIFINALS OF PHASE III

• There are four teams who have qualified.

• No day of classics

• All versus all (19 dates) QUARTER-FINALS OF PHASE II

• A total of eight teams have qualified.

• Matches at home and away SEMIFINALS OF PHASE III

• There are four teams who have qualified.

• Matches at home and away FOURTH AND FINAL PHASE

• Matches at home and away Clubs are limited to registering a maximum of 25 players for DIMAYOR events.

• Clubs having players called up to the Colombian National Team must allow them to follow FIFA Circular 1578 on rest periods for players on preliminary World Cup rosters. The tournament would end on May.

The Second Tournament Will Start In The Next Dates:

• At the end beetween 20th and 30th of July are the start dates.

• The deadline is Sunday, December 9th to 15th.

1.Winner of the Grand Final.

2. The Grand Final loser vs. the best in Reclassification who was not a Grand Final Champion.

*In the case that the Grand Final losing club has the most points in Reclassification, excluding the Champion, it will be promoted immediately. The 2018 Eagle Tournament will begin on the following dates:

• Beetween 10th and 20th of February are the start dates.

• The first semester will finish on Sunday, June 10th to 15th.

• Beetween the 20th and 30th July are the start dates.

• The deadline is November 30th.

The professional football season in Colombia for 2022 has already begun, and numerous teams are emerging as contenders for the title, especially following a frenetic transfer market in which the landscape for this new championship significantly transformed.

The Spanish Iago Falque was introduced as one of América de Cali's major reinforcements for the 2022-1 Colombian football season.

America did not create much of a splash in terms of signings until a few days ago, when the Spaniard Iago Falque arrived. By 2022, the crimson squad will be worth €16.9 million thanks to his participation.

Tolima was one of the major winners of 2021, and it made huge investments in order to compete in the Copa Libertadores. Sergio Mosquera, Juan Rios, and Andres Ibarguen stand out with a total market worth of €22.6 million.

Deportivo Independiente de Medellin one of the most historical teams in Colombia, hadn't the great signing they expect but Luciano Pons and Javier Mendez are the signs that the club needed to follow the great team the manager Julio Avelino was making.

Junior took it upon himself to sign some of the top players in the industry, so this is not surprising. Thanks to players like Miguel Angel Borgia, Daniel Giraldo, and Fernando Uribe, your workforce has grown to €23.8 million.

Atletico Nacional has a history of being one of the clubs that spends the most on team building, and this year is no exception, with a total investment of €22.7 million. Jarlan Barrier, Yeison Guzmán, and Yerson Candelo are among the players on their payroll.

When The Colombian National Team Will Play

Colombia's national team did not qualify for the Qatar World Cup in 2022. Due to the success of the Peruvian National Team against Paraguay in Lima, those headed by Reinaldo Rueda overcame Venezuela 1-0 on the last day of the South American Qualifiers, but it was not enough for them to advance to fifth place in the rankings and earn a ticket to the playoffs.

Despite the fact that the Tricolor will not be competing in the international tournament, which runs from November 21 to December 18, they will be able to play four more games in 2022 before qualifying for the FIFA World Cup Canada - United States - Mexico 2026, which will be held in the second half of next year. 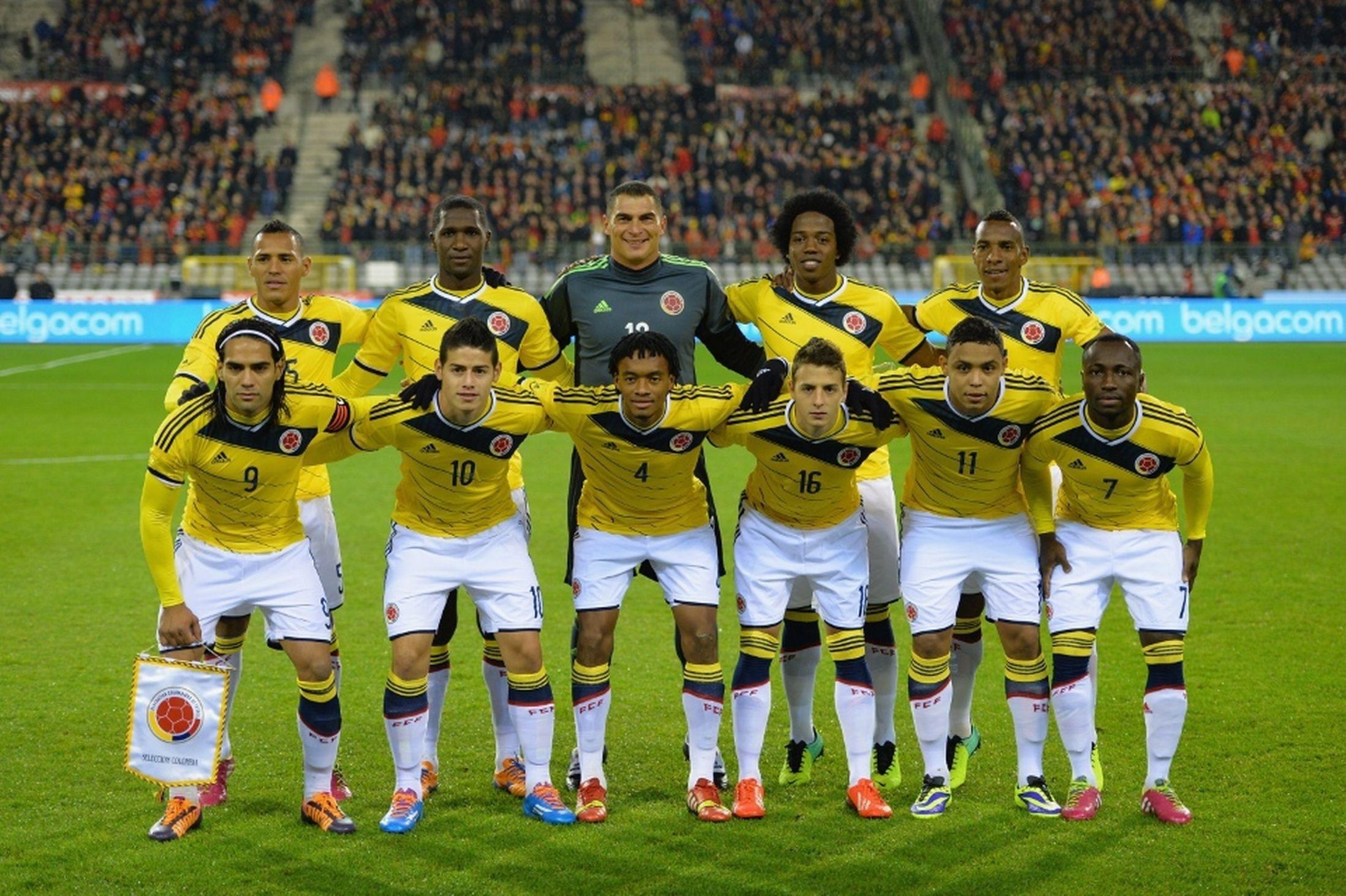 There Will Be Any Friend Match?

Within the context of the FIFA Date, the Colombian National Team will return to competition in June. The Colombian Football Federation is yet to reveal whose opponents it will face in friendly matches, as well as where they will be held. According to reports in the press, one would be against the Brazilian National Team, which received one of the four direct quotas from Conmebol to the World Cup and is one of the seeded teams in the draw, which will take place on Friday in Doha. The next FIFA match will take place in September, and it will be the final match before Qatar 2022.