Soccer Strategies You Must Fully Understand To Dominate The Game 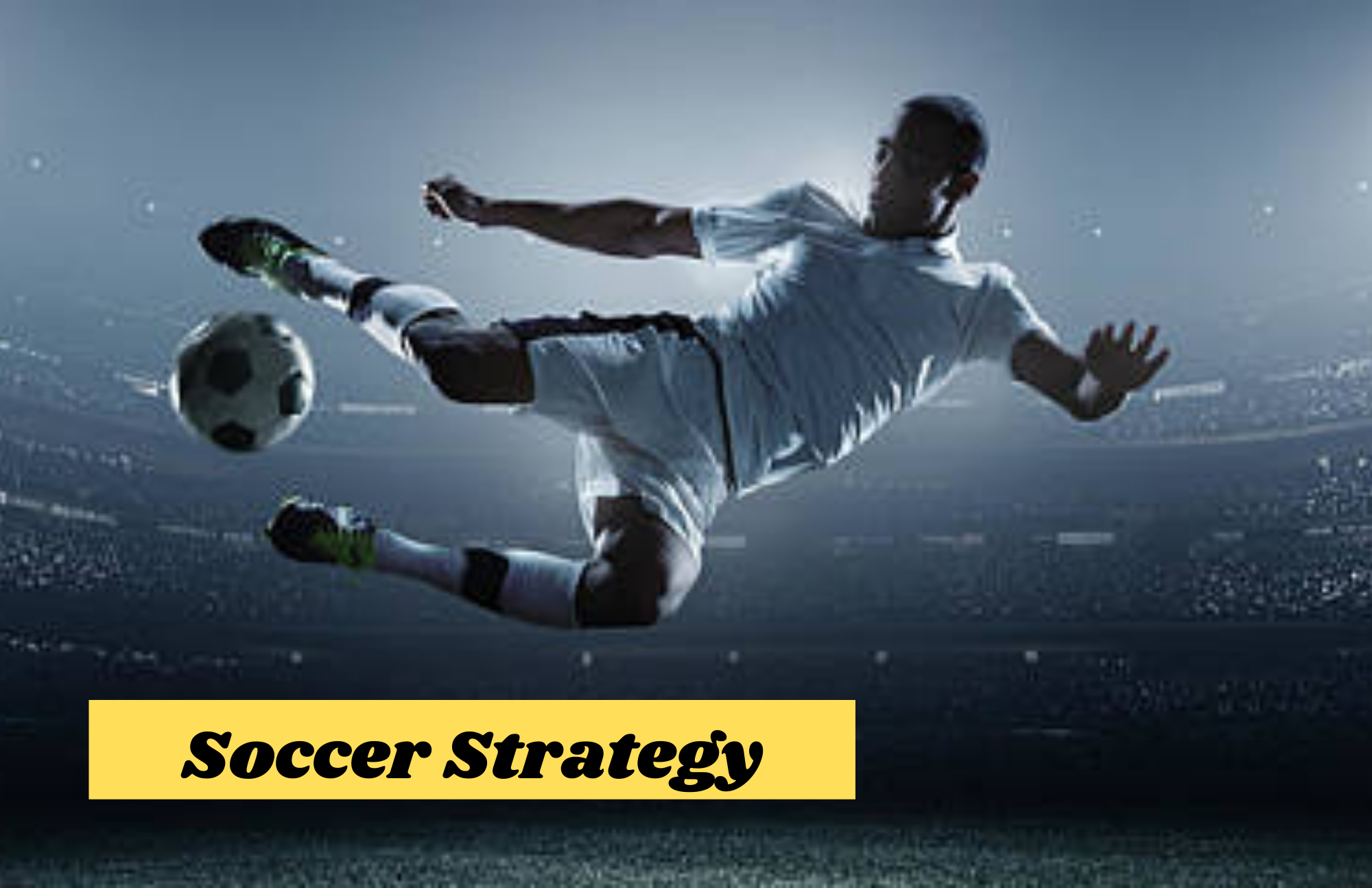 When playing soccer, there are a few things to keep in mind. You must be aware of the field, the number of players on each team, and the location of the ball. You should also be able to control or steal the ball from your opponent. Soccer strategies for winning a game are not difficult to learn. In this article, we will talk about the best strategies to dominate the game.

Why Is Strategy Important In Soccer?

Individual player performances will improve if their team has a strategy. Each player will be more aware of their personal goals as well as their role in the team as a whole. Open conversations and extensive planning of techniques and tactics will be required when developing strategies. Soccer is a team sport, so it is important that all players understand the fundamentals of the game.

Although soccer appears to be a simple sport, it is only simple in terms of rules and basic gameplay. The game's strategy can be quite complex, especially at high levels of play such as professional and Worl Cup.

Is Soccer A Strategy Game?

While the concept of soccer appears as a simple kicking of the ball into the opposing team's goal — the strategies are limitless. Consider soccer to be a field of study. In order to fully comprehend it, you must immerse yourself in as many games as possible.

Strategies That You Need To Dominate Every Single Game 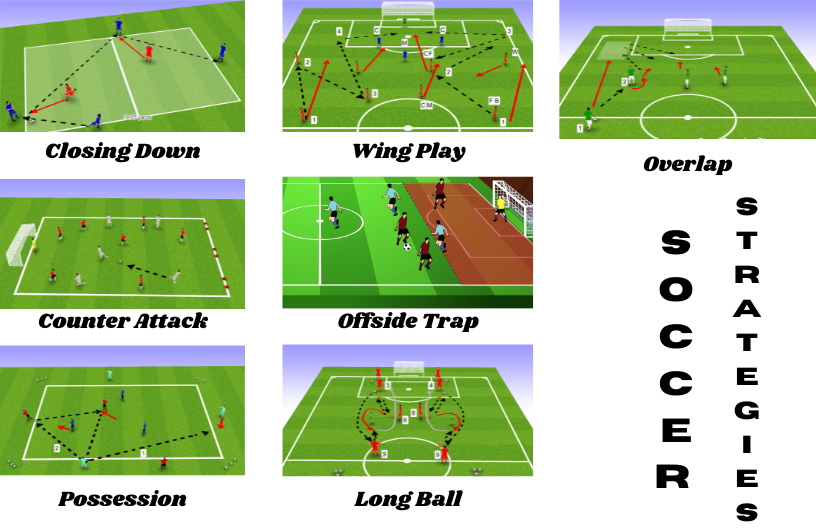 The server assigns one of the players to be the attacker, while the other becomes the defender. The defending player reacts to the pass by closing in on the pass receiver and attempting to keep the ball from reaching the end zone.

Closing or shutting down is a defensive tactic. It is a high-pressure form of defense that is frequently used in all areas of the field. When the opposing team has control of the ball, the defending players will immediately close them down. This can irritate the opposition, leaving them with little time to plan their passes.

Wing play is a strategy that involves spreading the ball out to both sides of the field. This strategy could be implemented for two main reasons. To begin, a team with quick and talented wingers or wide midfielders may want to give these players more ball time in order to maximize their effectiveness. Second, a coach may notice a weakness in the opposing defense that could be utilized by wing attacks.

When a player runs on the outside of a teammate who is in control of the ball, this is referred to as an overlapping run. The overlap strategy is a wing play style. Wide defenders, known as fullbacks, are allowed to advance up the field and attack by overlapping the wide midfielders, or wingers. The overlap is "used mainly in the opposition's half of the pitch and is an effective weapon for creating depth and width in the attacking play," according to Jens Bangsbo and Peitersenlt in "Offensive Soccer Tactics." Other players must cover for the defender when he attacks.

A counter-attack is a quick and direct attack that occurs during a transition period (when one team wins the ball from the other mid-game). Counter-attacks are composed of a few passes, and their goal is to create a scoring opportunity before the opposing team can recover their defensive shape.

Counter-attacking soccer can be extremely effective, especially for teams with quick attacking players. As soon as an opposing attack is snuffed out, the defending team surges forward in an attempt to catch the opposition off guard.

In soccer, an "offside trap" is a defensive strategy in which all of the defensive backs move upfield in unison just before the attacking opponent is about to pass the ball to a leading striker, putting the leading striker behind them in an offside position.

The offside trap has a little impact on a team's offensive play. According to Robyn Jones and Tom Tranter in "Soccer Strategies: Defensive and Attacking Tactics: the defenders step up in front of an opposing forward when appropriate, thus stranding the latter in an offside position." If one defender does not advance with the rest of the backline, the opposing attacker may not be caught offside, resulting in a clear goal-scoring opportunity.

In soccer, possession refers to the ability to move the ball around the field in order to unbalance the opponent and advance the ball. Possession, on the other hand, involves more than simply keeping the ball away from the opponent by kicking it around the field. Possession of soccer is a strategy that seeks to give a team more control over the game.

To deny the opposition possession of the ball, a short passing system is often combined with a slow tempo. Possession of soccer is a highly technical strategy that necessitates skilled players and excellent team awareness on the field.

The long-ball strategy is the most fundamental strategy in soccer. The ball is moved from defense to attack as quickly as possible, with long, lofted passes frequently bypassing the midfield entirely. When a team has a tall and physically strong forward or striker, the long-ball strategy is most effective. This "target man" uses his height and strength to collect long balls or direct them to a supporting player.

How To: Soccer Strategies To Keep Better Possession

Soccer is a team sport in which two teams of eleven players each compete with a round ball. The player's goal is to kick the ball into the goal of the opposing team.

The pitch is a rectangular field with a goal at each end where the game is played. A halfway line divides the field lengthwise into two halves and crosswise into three zones: one near each team's goal and one in the center of the field near the two goals.

Soccer is a game that requires players to use a lot of different skills. It can be played by people of all skill levels, and there are many strategies that players can use to improve their game.