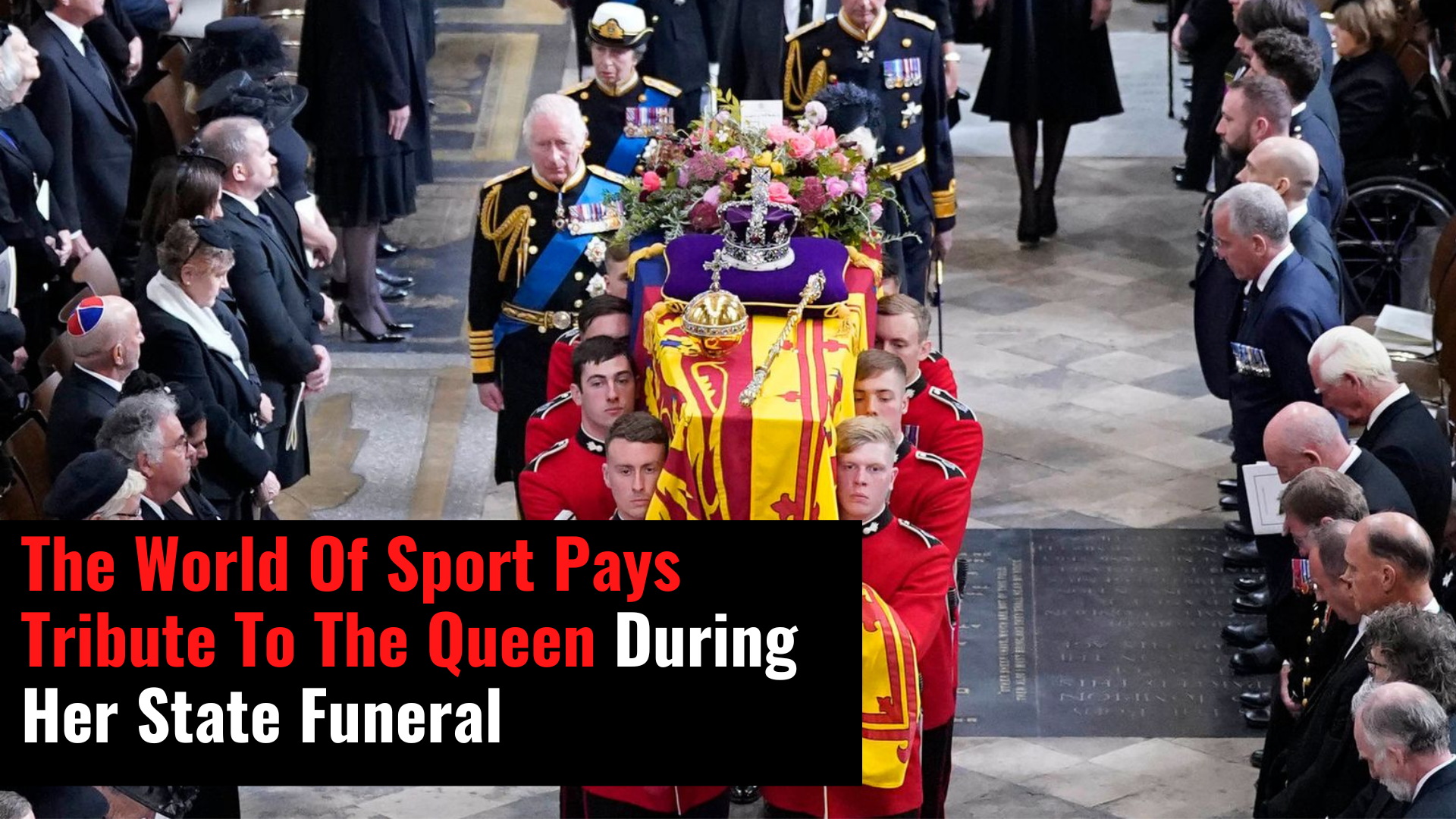 The world of sport pays tribute to the Queen and came to a standstill across the United Kingdom on Monday as Britons paid their final respects to Queen Elizabeth, and organizations and individuals posted messages of condolence.

Race meetings originally scheduled in Leicester, Warwick, Hamilton Park, and Wolverhampton were cancelled after the funeral date was announced, as Britons paid their final respects to the Queen.

Thousands of people flocked to London and lined the route through the city to say their final goodbyes, while millions around the world watched on TV.

More than 2,000 world leaders, national figures from UK life, and prominent individuals attended the Westminster Abbey funeral, which was attended by the Prince and Princess of Wales and their children, Prince George and Princess Charlotte.

The World Of Sport Pays Tribute To The Queen

On Monday, September 19, the sport came to a halt across the United Kingdom as Britons paid their final respects to the Queen and organizations and individuals posted messages of condolence.

Tyson Fury, the heavyweight boxing champion, posted a video online in which he said:

“I’ve been off social media for the last 10 days mourning in respect for our Queen who’s died. “I hope the funeral goes well, condolences to the full family, and may she rest in heaven for eternity.”

"On the day of Her Majesty Queen Elizabeth II's funeral, the EFL and its clubs would like to join the nation in reflecting on the late Sovereign's remarkable life of service to the country, and our thoughts are with the Royal Family," the English Football League said on Twitter.

Southampton posted a photo of the Queen presenting the FA Cup trophy to their captain Peter Rodrigues after the 1976 final win over Manchester United at Wembley Stadium.

Over the weekend, top-flight football resumed, with teams paying tribute to the late monarch with moments of silence, specially-designed programs, and other tributes.

Racing, the Queen's favorite sport, had meetings planned in Leicester, Warwick, Hamilton Park, and Wolverhampton but were canceled after the funeral date was announced.

Several figures from that sport attended the funeral at Westminster Abbey, including the Queen's racing manager John Warren, who described the Queen's "remarkable ability to get so much pleasure out of any horse, no matter what level that horse was able to achieve" on Saturday.

David Beckham, the former England captain, is remembered as a "unique, inspirational, and caring leader." Beckham had waited in line for 13 hours to see the late monarch lying in state at Westminster Hall last week.

On Monday afternoon, after The Queen was laid to rest at St George's Chapel in Windsor, the former Manchester United, Real Madrid, and Los Angeles Galaxy midfielder paid his respects on Instagram. Beckham stated,

"Our Queen is home. Today we said a final farewell to Her Majesty The Queen. This week the world has mourned the loss of a unique and caring leader,"

A number of racing figures attended The Queen's funeral at Westminster Abbey, including The Queen's racing manager John Warren, who described The Queen's "remarkable ability to get so much pleasure out of any horse, no matter what level that horse was able to achieve" on Saturday. He went on:

"If we had done our best if we were able to get the equivalent of a D student a C grade with the best endeavour, that itself was tremendous. The horse had the last word and that's what was fascinating for The Queen." 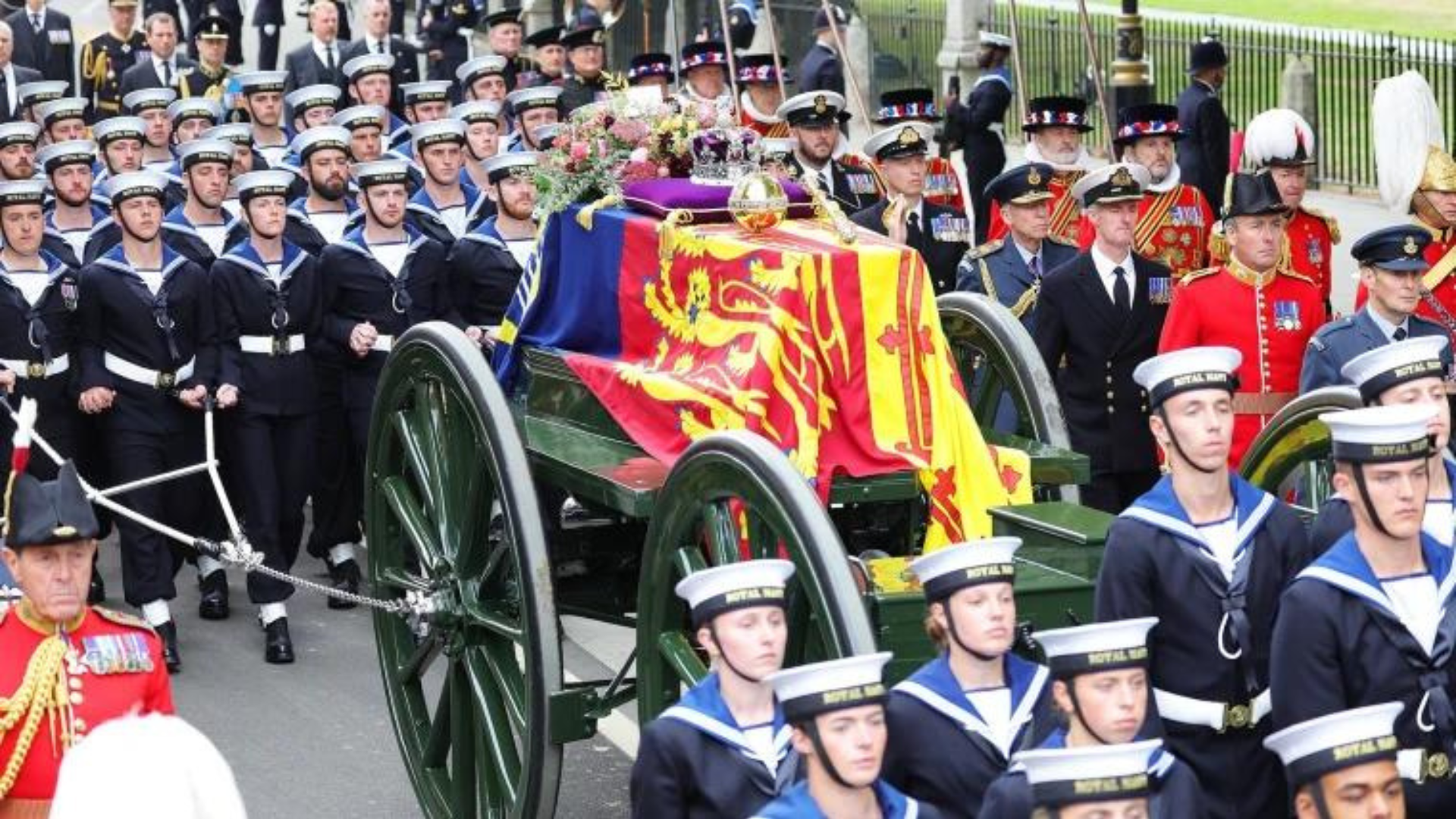 Lewis Hamilton, the seven-time Formula One world champion, described the Queen as a "inspiring and iconic" leader.

"Since the sad news yesterday, I've been reflecting on her incredible life. She was a symbol of hope for so many and she served her country with dignity, dedication and kindness," he said.

"She was truly like no other and I'm grateful to have lived during her time. Her legacy will be long-lasting and her passing deeply felt."

FIA president Mohammed Ben Sulayem said: "The Queen was undoubtedly one of the most respected heads of state ever to have lived, and I send my condolences, and those of the entire FIA community, to the Royal Family and all of the citizens of the United Kingdom and the Commonwealth.

"Motorsport, and especially Formula 1, has its heart in the United Kingdom, and the Royal Family has, over the years, given great support and patronage to the sport.

"For this we thank them, and those events taking place around the world this weekend will undoubtedly be undertaken in honor of Her Majesty."

The England and Wales Cricket Board expressed "deep sadness" at Her Majesty Queen Elizabeth II's death.

"I'm sure I speak for everyone in the game when I say how truly sad I am to hear of the Queen's passing," ECB chair Richard Thompson said. Her Majesty has been a huge fan of the game and has always been vocal about her and her late husband's enjoyment of it.

"Her dedication to her country will never be forgotten. For her service and her selflessness over her extraordinary reign, we owe her a debt that can never be repaid."

President of the International Olympic Committee Thomas Bach said the world had lost "a great supporter of sport and the Olympic movement."

"As patron of the British Olympic Association, she provided invaluable advice and help to the Olympic community."

Sports To Resume In The UK On Tuesday 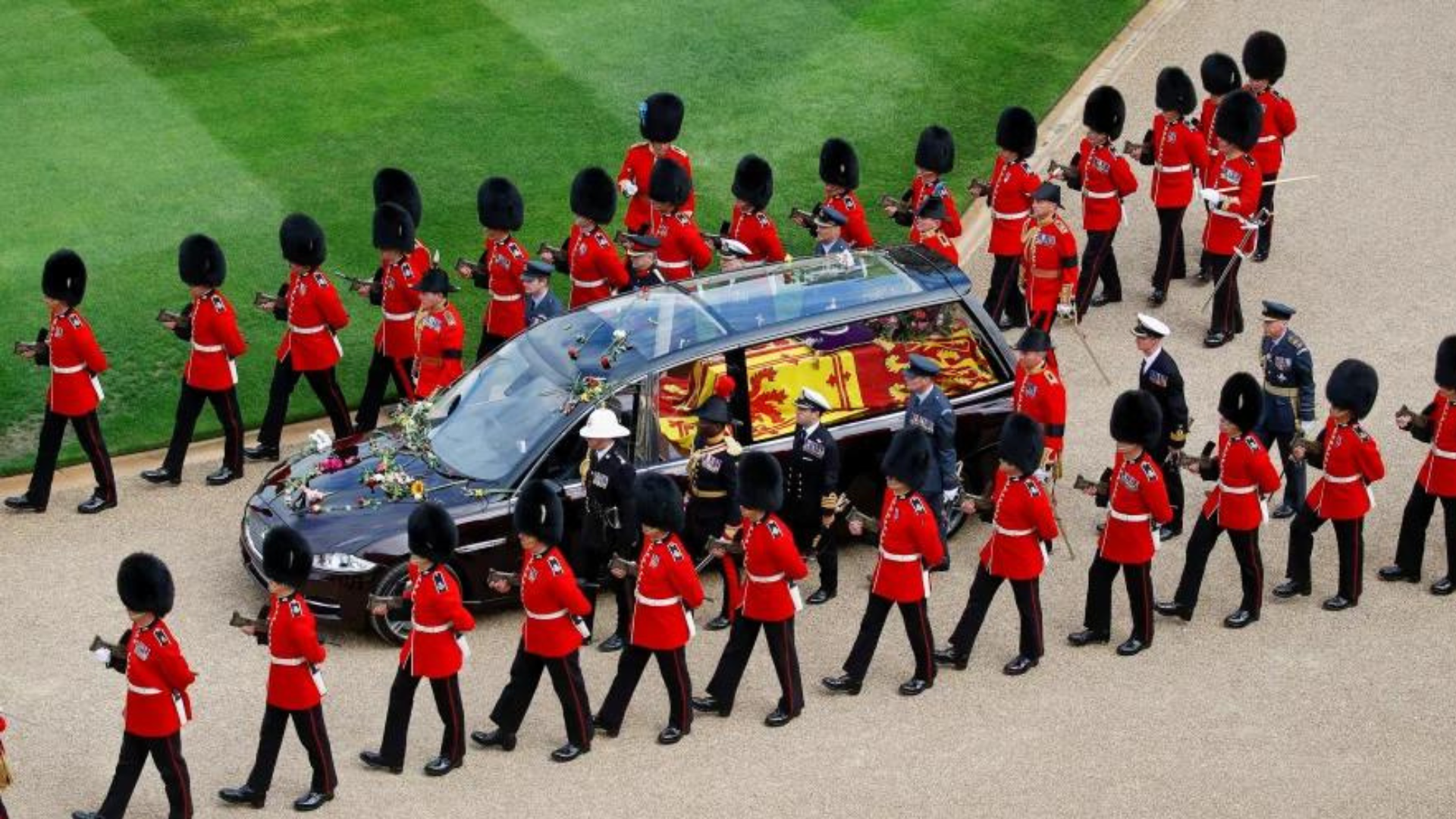 On Tuesday, Sepetmber 20, the sport will resume in the United Kingdom. The nation paused to pay tribute to the Queen on the day of her state funeral.

On Monday, the world of sport came to a halt as people paid their final respects to the Queen, who died on September 8 and was laid to rest at St George's Chapel in Windsor following a service at Westminster Abbey.

England's national team players would normally have arrived at St George's Park on Monday, but they were given an extra day off to spend time with their families on such a historic occasion.

Instead, Gareth Southgate's squad will report for international duty on Tuesday, ahead of Nations League matches against Italy and Germany later this month.

As word of Queen Elizabeth II's death spreads, tributes, commemorations, and homages are being paid to her Majesty all over the world. With this, the world of sports pays tribute to the Queen during her state funeral.

All players and fans gather to pay tribute to Her Majesty Queen Elizabeth II, honoring her extraordinary life and contributions to the nation and world. The queen will surely not be forgotten.