Tino Anjorin - One Of The Most Talented Footballer In Chelsea Squad 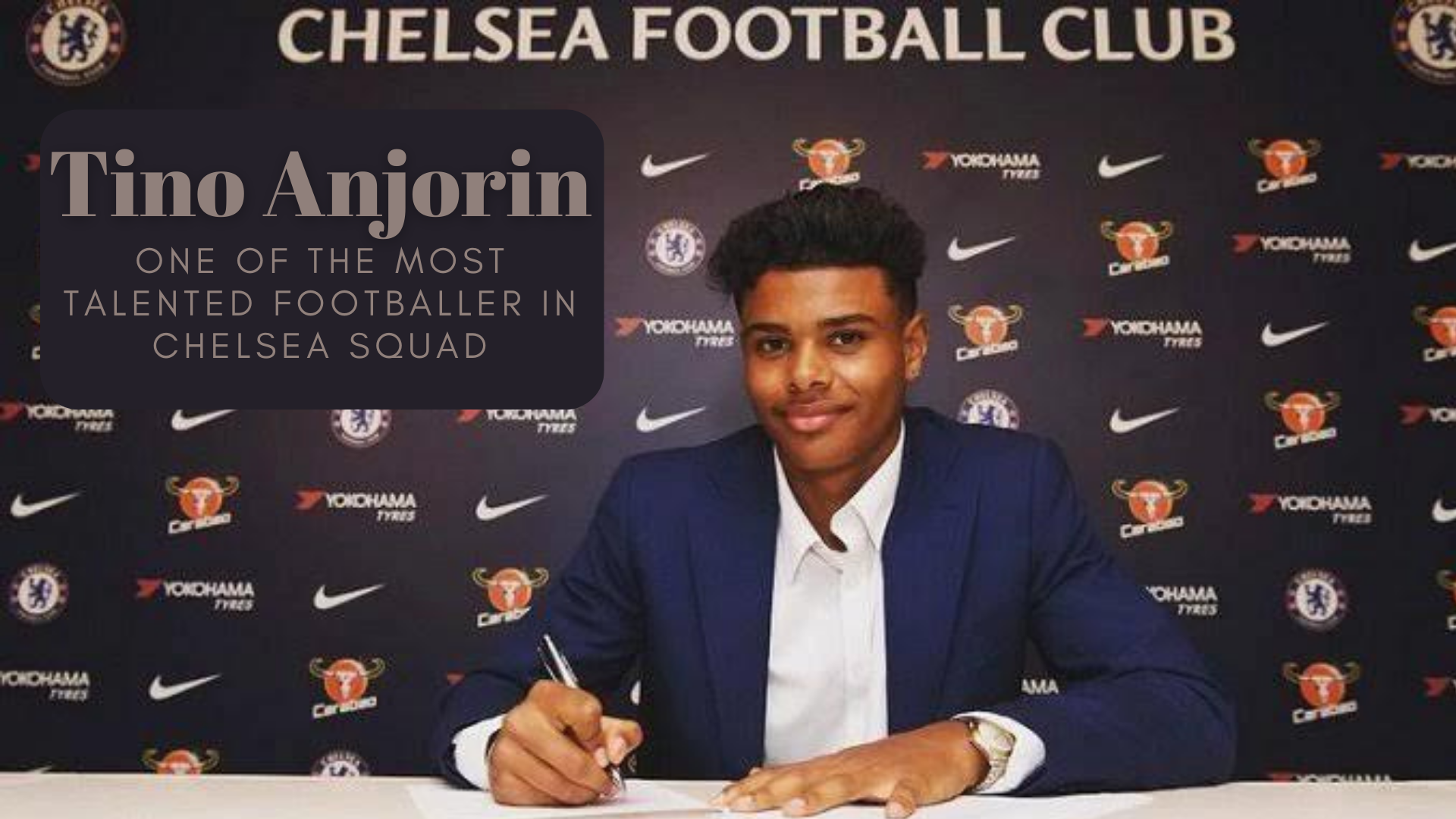 Faustino Adebola Rasheed Anjorin, also known as Tino Anjorin, is a well-known English professional footballer. He has been with the club since 2008 and is regarded as one of the most talented players in the Chelsea squad.

Anjorin was eligible to represent England and Nigeria at the international level through his father. However, the player wishes to represent his birth country, England. As a result, the country has high expectations of the player.

Many of you may want to know more about Tino Anjorin that is why in this article, we are going to discuss Tino Anjorin's story. Read on as we cover Tino Anjorin's life, career history, and current news. Let’s check out some interesting details about him. 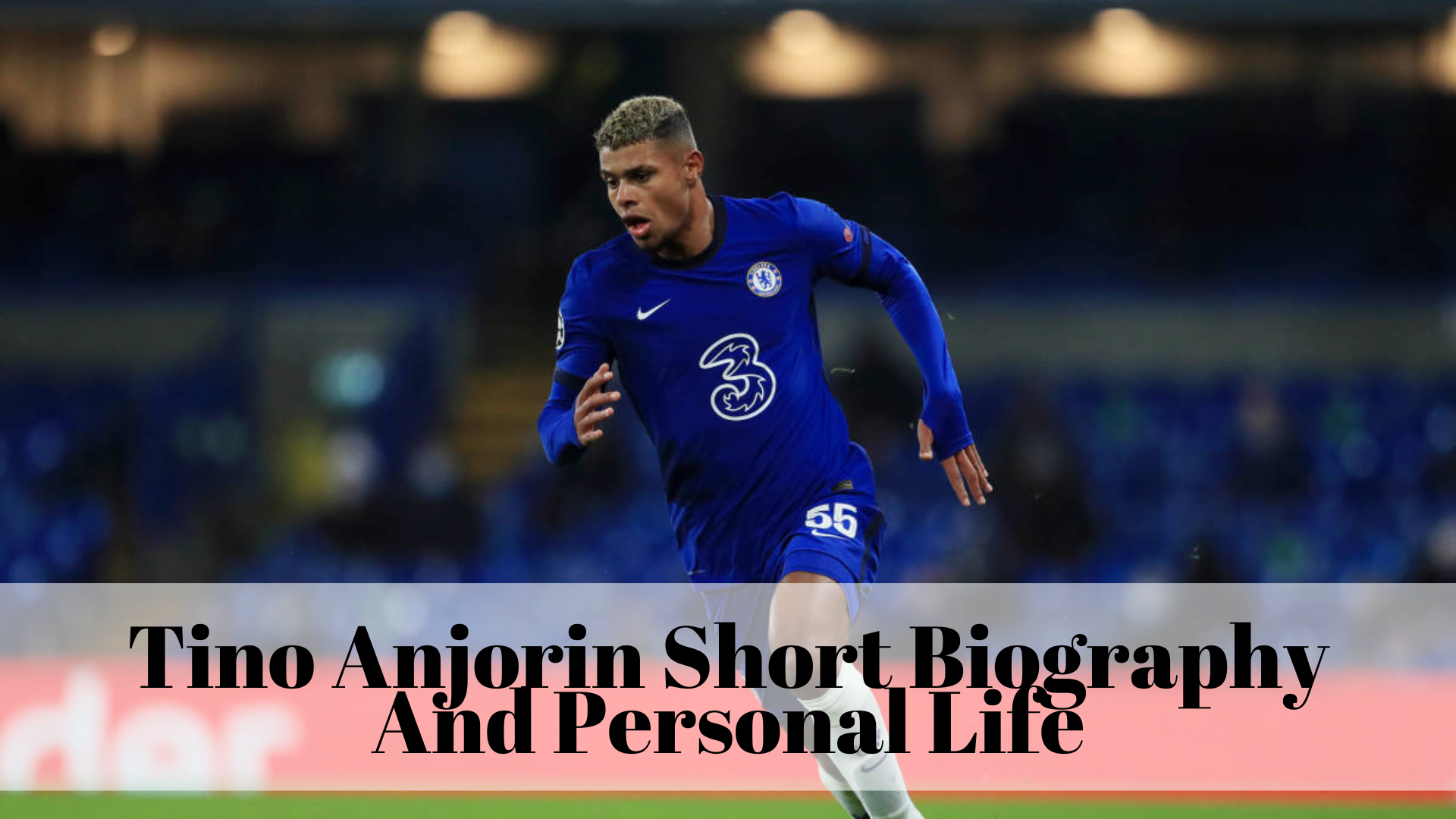 He was always interested in football and joined the Chelsea club when he was just seven years old. His sole ambition in life was to become a world-class soccer player. He always practices football and plays football with his friends.

When it comes to his parents, his father is from Nigeria, and his mother is from England. He is an adult who spent his childhood in England with his family. His family has always been very supportive and motivating to him.

In 2022, Faustino Anjorin's net worth has yet to be revealed. However, given that Chelsea is one of the world's largest and wealthiest clubs, we can assume that he must have made a fortune playing football for the club.

Furthermore, Anjorin is a tattoo enthusiast. On both of his hands, he has tattoos. On his right hand, the player has tattoos of a small child blessed, which represents the sign of Jesus' child. He has an anime tattoo on his left hand, indicating that he enjoys anime.

Tino Anjorin is currently dating Lauren Bowry, a professional model with over 60,000 Instagram followers, in his personal life. The couple has been dating for over a year. 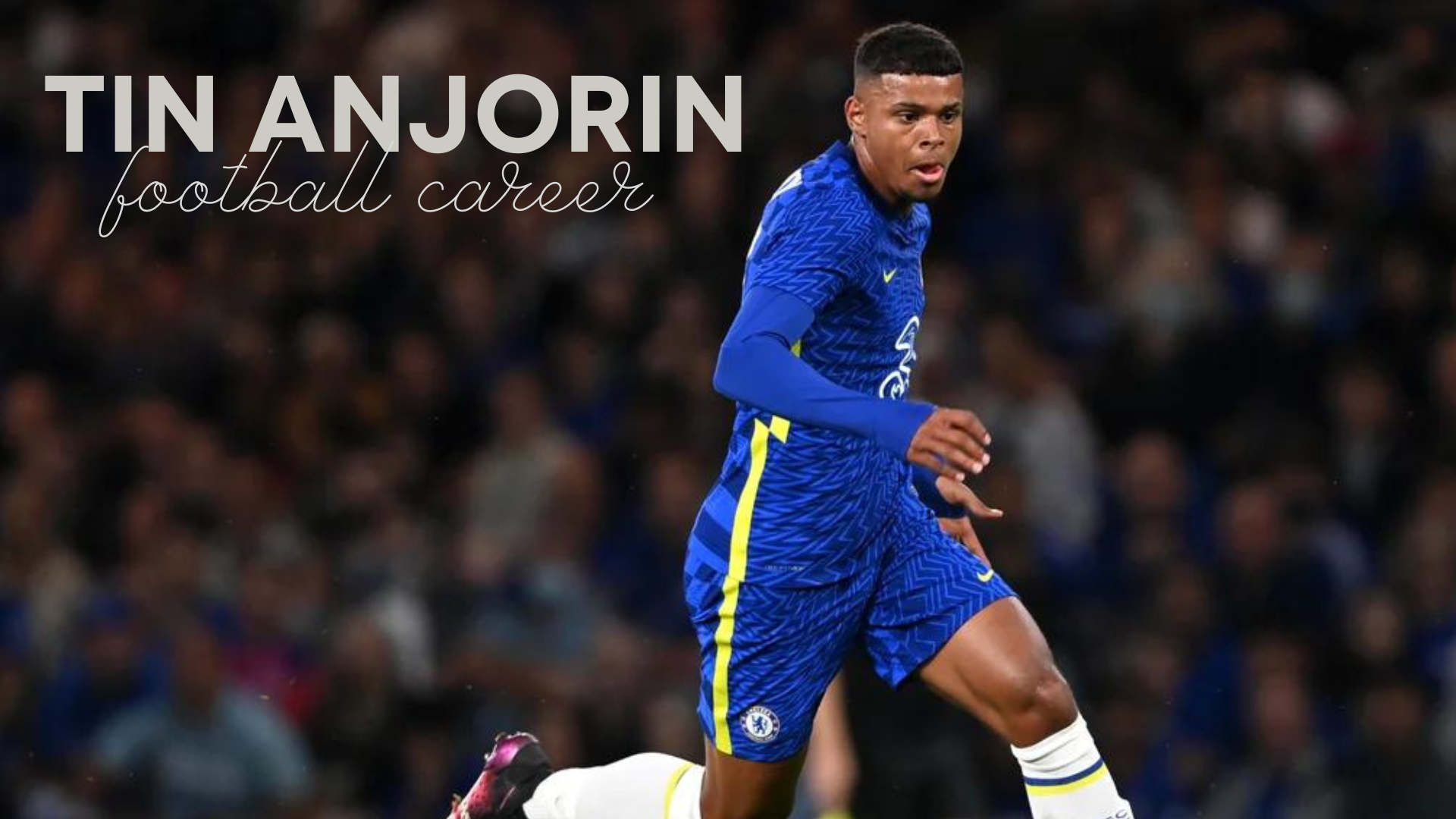 Anjorin began his career at Chelsea's development center for under-7s and later moved up to the under-9 level. Anjorin made his debut on April 30, 2018, in the final half of Arsenal's 2017-18 FA Youth Cup victory.

Anjorin made his Chelsea debut on September 25th, 2019, in a 7-1 EFL Cup win over League Two Grimsby. Anjorin made his Premier League debut on March 8, 2020, as a substitute for Willian in a 4-1 home victory over Everton.

Anjorin made his UEFA Champions League debut on December 8, 2020, and was named team captain in Chelsea's group stage final match, which ended in a 1-1 home draw with Krasnodar.

Anjorin can also represent England due to his birthplace and Nigeria due to his Nigerian father. Anjorin represented England at the under-17, under-18, and under-19 levels between 2018 and 2019.

Anjorin made his England U20 debut on October 7, 2021, in a 1-1 draw against Italy at the Technique Stadium in Chesterfield.

With only 150 minutes of first-team experience for Chelsea, it's difficult to predict Anjorin's potential as a player in the near future. His U23 stats, on the other hand, may provide an indication of his ability.

Anjorin has scored eleven goals and assisted in 27 matches across all competitions this season. He's already scored six goals and provided three assists in 13 games this season. This includes three first-team appearances.

The numbers are fantastic, especially when you consider that he is mostly used as a midfielder or as a No.8 or No.10, rather than as a number nine or an open forward.

Anjorin is a highly versatile forward who can play in a variety of positions. This will undoubtedly help him when attempting to break into the Chelsea team.

He made his Champions League debut against Krasnodar in December 2020, playing on the left wing. He played for 80 minutes, and while he displayed some talent, it's not the most effective position.

Anjorin currently plays an advanced No.8 position for Chelsea's U23 squad, which is similar to the position Mount Mount currently plays for the senior team, before moving forward to the No.10 position, where he could be a central striker.

Tino Anjorin Net Worth And Salary

His salary, sponsors, and bonuses from playing for his club and country are his main sources of income. Tino Anjorin will begin his professional career with Chelsea on July 1, 2022. His contract with the club will expire on June 30, 2025.

Tino Anjorin is also sponsored by Adidas, a well-known sports brand. He wears Adidas clothing to promote their products.

Also, Tino Anjorin's current market value is projected to be €3 million in 2022. His worth is rising as a result of his outstanding performance on the field.

What Position Is Tino Anjorin?

What Is Tino Anjorin's Height And Weight?

Tino Anjorin stands 6 feet 1 inch tall and appears tall when surrounded by his friends. Despite being a little taller than his friends, he manages to keep his weight under control. His weight is around 62kg, and he works out regularly to keep it that way. He enjoys exercising on a regular basis and encourages others to do the same.

What Are Tino Anjorin's Social Networks?

Tino Anjorin has over 32.8 thousand Instagram followers and over 3000 Twitter followers. Tino is a fantastic celebrity influencer with a large social media following; he frequently posts personal photos and videos to interact with her massive fan base on the social media platform.

To sum it up, Tino Anjorin is a promising young footballer who has accomplished much and still has much to accomplish in his life. Tino Anjorinas will make a fortune playing football for Chelsea, as the club is one of the biggest and richest in the world. He still has a long way to go, but he has a bright future ahead of him.