Tolima between complications: Today he is on the South American route to Peru 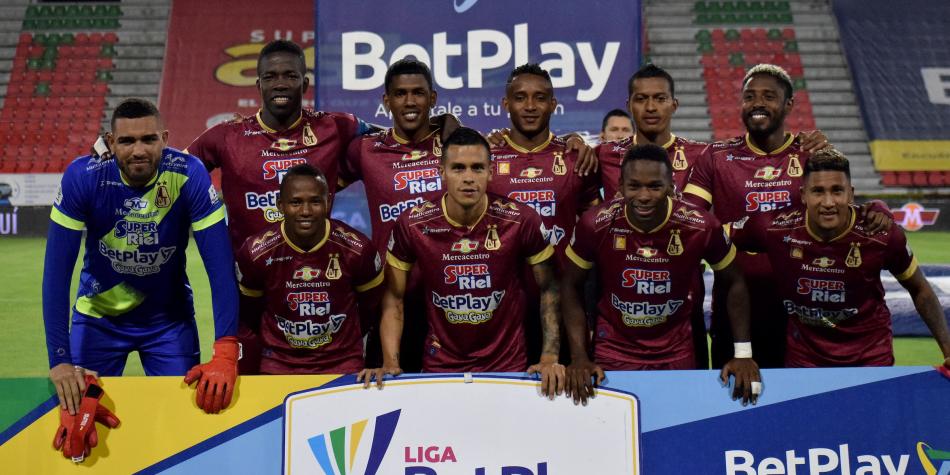 Following the complications in the matches the Colombian teams played at home for the Conmebol tournaments, a settlement has been found because of the socio-economic situation the country is facing in its major cities. Travel to Paraguay for Santa Fe, Nacional and Equidad. It will be to Peru in the case of Deportes Tolima. For information on the flight, Futbolred contacted club sources.

The game is played at the Monumental Stadium in Lima since the changes organized by South American football's highest body. The Ecuadorian squad managed to hit Colombia, including Ibagué, the initial headquarters of the tournament, with regard to its competitor Emelec. The Blues delegation decided yesterday to depart for Lima.

The Tolima squad is heading to Lima at 2:00 p.m., from Cali, to contest the duel decided tomorrow, Friday, from 7:00 p.m. to the capital of Peru.

In addition to the officialization or postponement of the match corresponding to the quarter-finals of the BetPlay Dimayor league against Deportivo Cali which has a date for this Saturday but will be postponed again at the request of the authorities in Palmira, Tolima will expect clarification with regard to the remainder of Conmebol's itinerary.