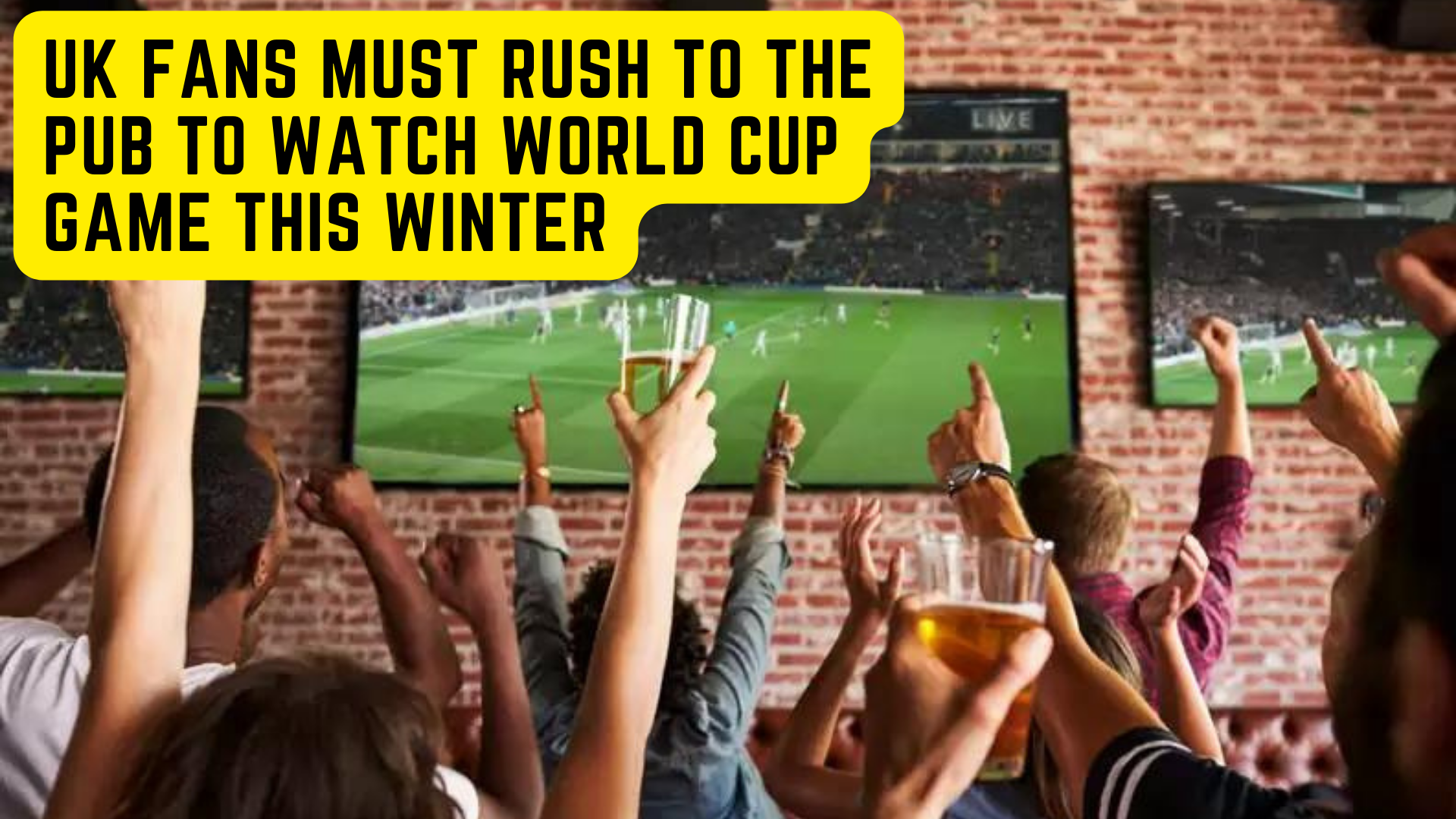 To avoid missing out on key matches, UK fans must rush to the pub to watch World Cup game this winter. That's because many of the group games, including Wales' second group game against Iran on November 25, will begin at 10 a.m. UK time.

England fans who want to watch their team's first game against Iran must arrive at the pub by 1 p.m. to avoid missing any of the action.

Fortunately for the two British teams in the tournament, their remaining two group games, against the United States and then each other, will be played at 7 p.m., which seems like a good time to watch football.

Even better, after the second round of group game fixtures, the 10 a.m. kick-offs are all wrapped up for fans who want to watch as much as possible.

UK Fans Must Rush To The Pub To Watch World Cup 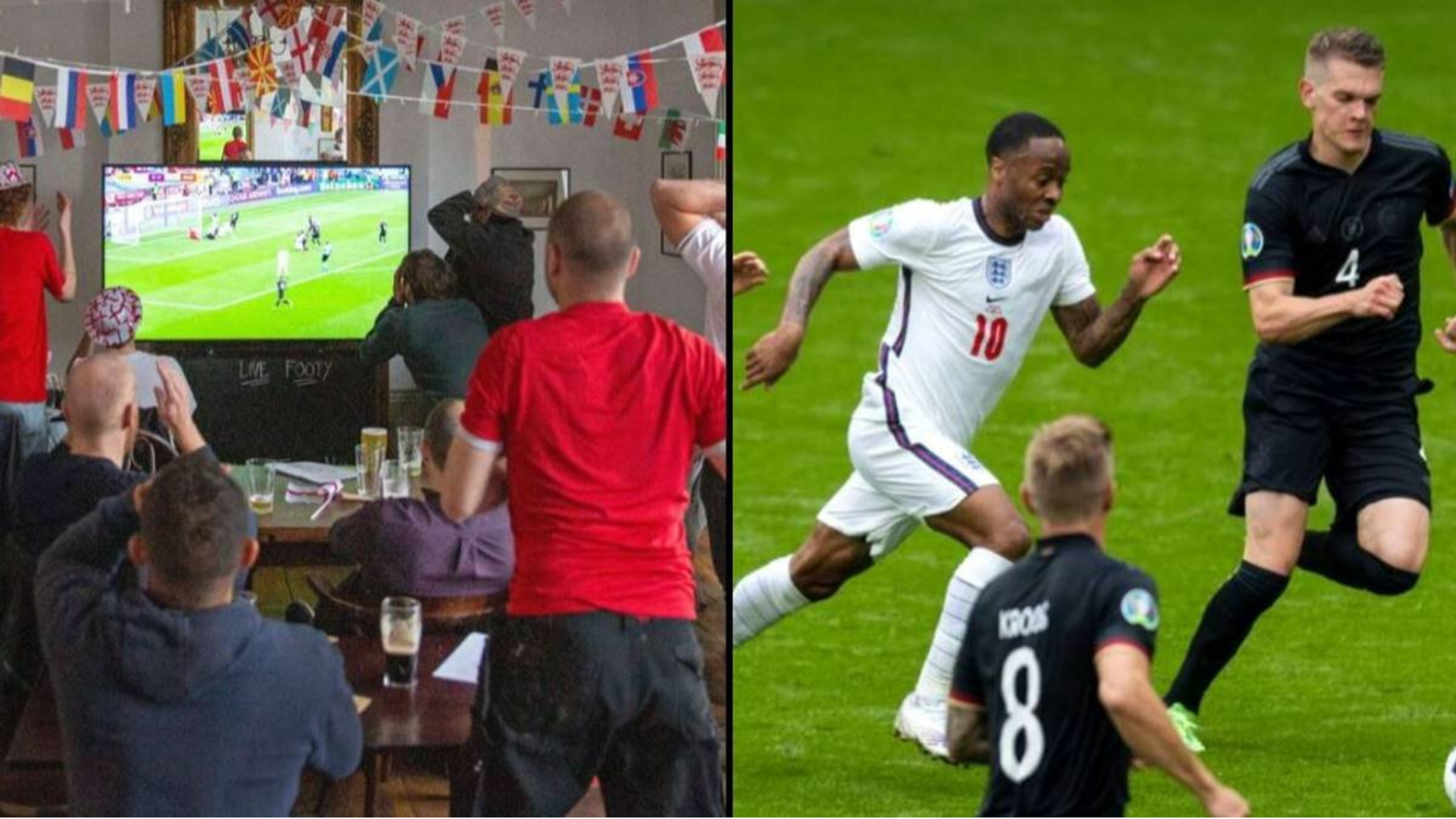 Fans who want to see as much of the 2022 World Cup as possible will have to get up early in order to avoid missing major matches.

From that point onwards, the rest of the scheduled fixtures are all due to be played at 3 pm and 7 pm UK time, though where England and Wales might end up depends entirely on how they do in the group stages.

Another thing to keep in mind if you want to watch the 2022 World Cup as possible is that the tournament's opening match appears to be being moved forward by a day.

Senegal and the Netherlands were supposed to kick off the competition, but because hosts typically do, Qatar wants to play Ecuador on November 20. Following the group stages, the group winners and runners-up will advance, implying that both Wales and England have a chance to advance.

After those games, it's on to the quarter-finals, which England and Wales will play on December 10 at 7 p.m. if they keep winning.

Semi-finals on December 13 and 14, both at 7 p.m., could see each British team advance further in the competition if they are not knocked out, potentially propelling them to a final on December 18 at 3 p.m. 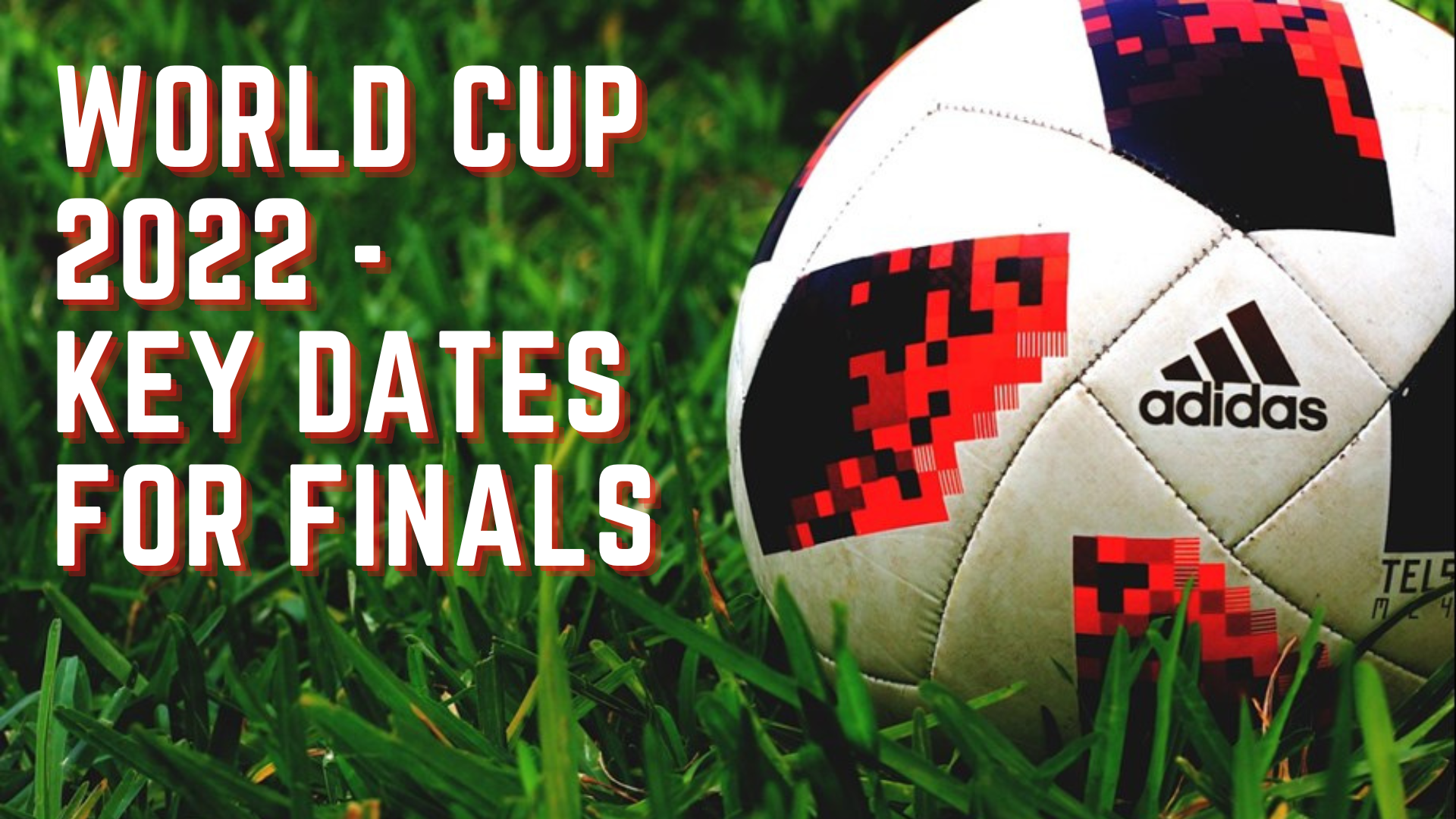 The tournament will begin on Monday, November 21, with AFCON champions Senegal taking on the Netherlands.

The second game of the tournament will be England vs. Iran, followed by Qatar vs. Ecuador. The game between the United States and Wales will then cap off an eventful first day. The group stage will last until Friday, December 2, with four games per day.

The first round of knockout games will begin the following day, Saturday, December 3. On Sunday, December 18, the final will be held at the 80,000-seat Lusail Iconic Stadium.

If you want to know when England and Wales are playing, we've got a list of their fixtures here, with all kickoffs in UK time:

According to reports, the World Cup could start a day earlier than planned after a proposal was submitted to FIFA requesting that hosts Qatar kick off the finals. Qatar is currently scheduled to play in the tournament's third match.

However, it is customary for the hosts to play the first game, and FIFA is said to be considering a proposal to move the start date to Sunday, November 20.

The tournament will be held entirely in Qatar, with the majority of games taking place in Doha, the capital city. Ras Abu Aboud Stadium, Al Thumama Stadium, Education City Stadium, and Khalifa International Stadium are the four stadiums in the Doha area. The tournament will use four additional venues, the largest of which are the Lusail Iconic Stadium in Lusail and the Al Bayt Stadium in Al Khor.

How The Tournament Works For World Cup 2022?

The World Cup will feature 32 countries, including hosts Qatar, who will be making their debut in the tournament. Unlike at Euro 2020, only the top two teams from each of the eight groups will advance to the knockout stage.

What Is The Weather Forecast For World Cup 2022?

Since the Gulf nation of Qatar was awarded the World Cup, the weather has been a hot topic. The average temperature in Qatar in November ranges between 22°C and 30°C, while it ranges between 17°C and 25°C in December.

The World Cup is undoubtedly one of the most anticipated events in the world. With this, word is spreading that UK fans must rush to the pub to watch the World Cup game. This is to avoid missing important events during the event.

Thus, if you want to know when it all happens in England and Wales, we've got a list for you in this article.