Next Season EuroLeague Preview: What teams will make it to the final four 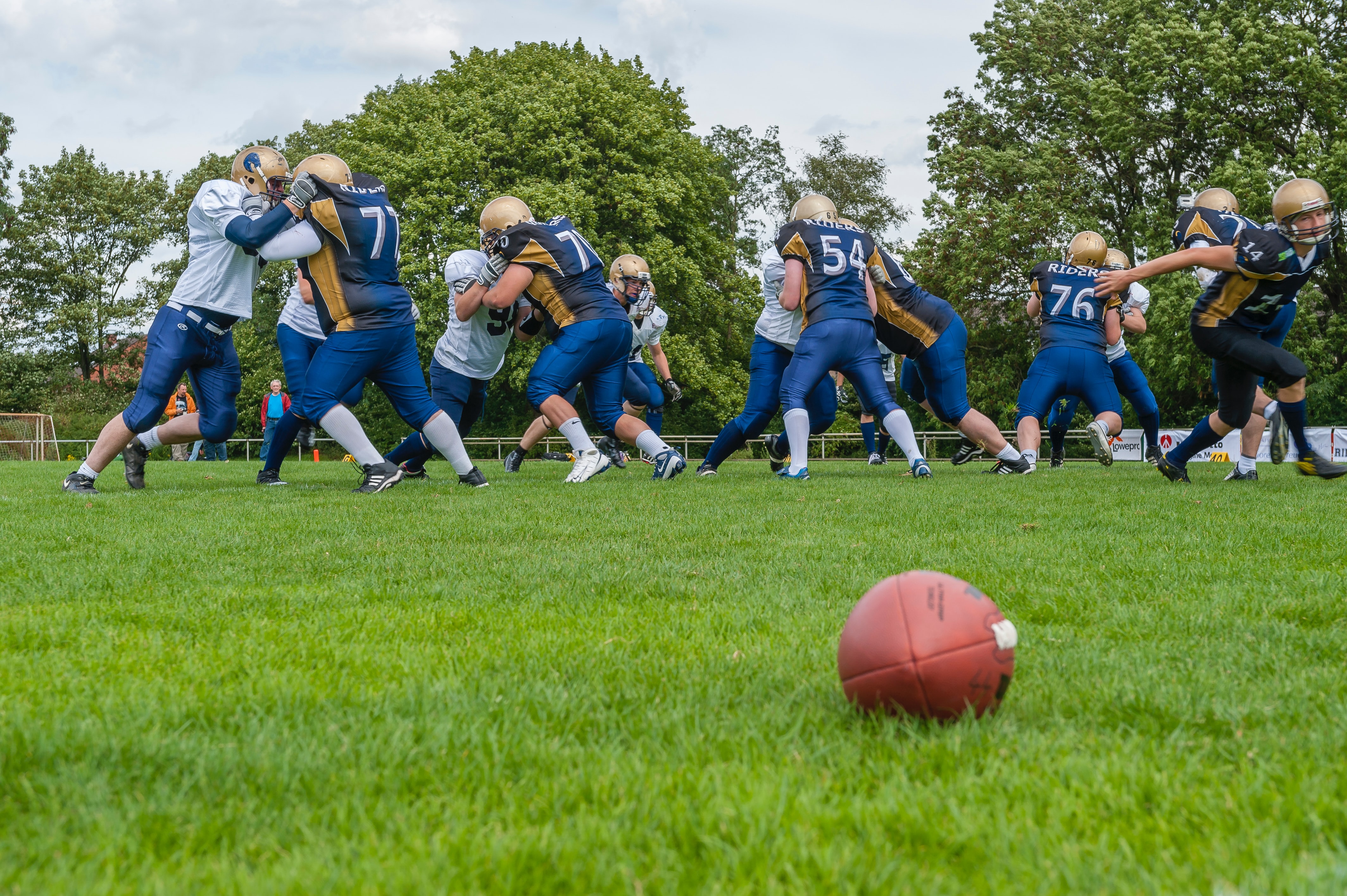 EuroLeague (also known as Turkish Airlines EuroLeague) is the most prestigious European international tournament held at the club level. Participation in it is always considered a success for any team.

What teams will play in the 2021/22 season and what are their prospects? Let us investigate which teams have the most chances to qualify for the Final Four.

18 teams take part in the tournament, which during the season meet each other based on a round-robin system. Each team plays one game at home and one away. As a result, the group stage has 34 games.

The playoffs are reached by 8 teams at the top of the table after all rounds. The 1/8 winners make it to the Final Four, where they are paired off.

These meetings decide which clubs will play in the final. The defeated teams will compete for the third position. Unlike the usual playoffs stage in basketball, the winner is decided in one match.

On June 18, during a meeting held in Barcelona, the EuroLeague approved the list of all participants in the 2021/22 season. The following teams will play in the tournament:

BC Zenit Saint Petersburg made it to the EuroLeague with a wild card. And this year the German Olympiacos B.C., as well as the French ASVEL Lyon-Villeurbanne received long-term licenses to play in Europe's most prestigious basketball tournament.

To understand what to expect in the next season, let us have a brief overview of the previous one since the composition of the participants has not changed much.

According to the results of the group round, the following teams earned the right to participate in the playoffs:

According to the online statistics, the teams ranked in the same order as in the list above.

The highest-scoring team in the group stage was the Turkish Anadolu Efes S.K. Its players scored 2,838 points in 34 matches. The most reliable defense was demonstrated by the Spanish FC Barcelona Bàsquet - it conceded 2,469 points. Both of these teams met in the final. The Turkish team celebrated the victory with a score of 86:81. And PBC CSKA Moscow lost to Olimpia Milano 83:73 in the match for third place.

Where Will The Final Four Take Place In 2022?

It has been announced where the EuroLeague big games will take place next season. As in the previous tournament case, Germany will host the Final Four. However, this time, the final matches will not take place in Cologne, as in the 2020/21 season, but in Berlin.

It is usually quite difficult to predict the winner of the next EuroLeague season. Basketball matches are held frequently and the tournament position changes dynamically. A downturn in the team’s competition form or injury to key players can significantly lower a club's rankings in a short period of time. The situation often changes up and down during the season.

It is much easier to predict the result when there is the possibility to have a look and the matches that have been already played. Their analysis gives a rough understanding of how the teams will play.

It is anyone’s guess how events will unfold in the next season, but at the moment the teams that made it to this year’s playoffs are most likely to make it to the final stage. They are the main favorites of the competition.

The Catalan FC Barcelona Bàsquet led by Šarūnas Jasikevičius had a good year despite losing the EuroLeague final. The team won the Spanish championship by defeating another contender for the top places of the most prestigious European competition - Real Madrid Baloncesto, the No.6.

Although Real Madrid Baloncesto did not make it to the final stage this year, in general, the season can be recorded as their asset. In the Spanish championship, they won the group stage, but in the end, they reached the silver of the tournament. For the next season, Real Madrid Baloncesto's ambitions are much higher. The head coach of the team, Pablo Laso, has extended the contract with the club for another two years, which will only have a positive effect on the team's performance because no major changes in their tactics are expected.

There is almost no doubt that Anadolu Efes S.K., the team that became the champions of Turkey and the EuroLeague at the same time, will reach the final stage. The team looks very harmonious and seems to be at its peak.

PBC CSKA Moscow is also a contender for the Final Four. In recent years, the team has been consistently at the top of the table, which enables it to reach the playoffs. If the team continues to perform stably, its chances for the final stage are very high.

A year ago, new basketball players joined the club. They quickly found the chemistry and are going to prove their level of play next season. Many experts predict that the next championship title will be taken by PBC CSKA Moscow, as the team plays effective basketball and had good chances in 2021 to become the EuroLeague champions.

Perhaps one of the favorites now is Fenerbahçe Basketball. Although it does not win tournaments very often, the Turkish team shows a stable game that allows them to catch on to the playoffs. And then there is only one step to reach the final stage.

As for Olimpia Milano, Bayern Munich, and BC Zenit that reached the top 8 this year, it is rather difficult to talk about their prospects in the 2021/22 season. The teams performed well in the tournament, but their play is very unstable. Therefore, it is unclear whether they will be successful in the next tournament.

It will not be surprising if the Greeks or a team from Israel, who have failed the current season due to unstable play, can make their way to the top half of the table. In previous years, Olympiacos B.C., Panathinaikos B.C., and Maccabi Tel Aviv B.C. won the main European trophy more than once and even became winners several times in a row, being the hegemons of this competition.

Valencia and Saski Baskonia are also capable of surprising, but the bookmakers do not give them great chances. In the 2020/21 season, both of these Spanish teams stopped a footstep away from the playoffs taking the 9th and 10th positions.

In general, the strong average performers have improved their levels and start imposing the competition on the favorites, which only makes the tournament even more exciting.

After Šarūnas Jasikevičius, its head coach, transferred to FC Barcelona Bàsquet, the Lithuanian Žalgiris Kaunas trained off a little having established itself as a middle-level team in the tournament. It has not imposed a competition on the leaders yet. In the next season, there is no talk of Lithuanians reaching the final. Getting into the top ten will be considered a very good achievement for the team.

As of today, the most likely contenders for the Final Four in the 2021/22 season are:

Bookmakers rank these teams’ chances to win very high. The odds for their triumph are in the range of 4.5 to 5.5. Some bookmakers are already starting to offer such in-line bets.

But other teams can also rush into the race for leadership. So, for example, before the start of the 2020/21 season, bookmakers’ odds https://scores24.live/en/basketball for the victory of Bayern Munich in the EuroLeague were more than 100. And then, the German team lacked a bare minimum to make it to the Final Four.