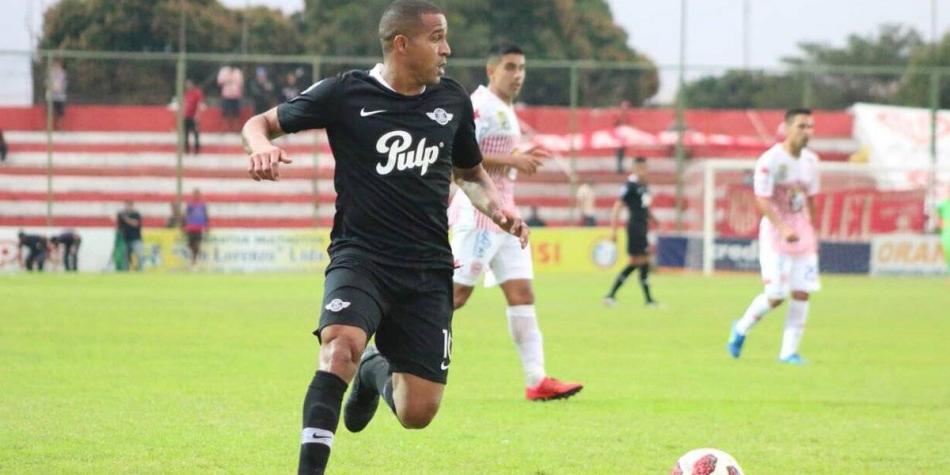 Despite his claim that the offers he received did not suit his standards, Macnelly Torres is not willing to resume his football career.

It's saying, "I've had proposals from other countries, but none that are appealing as to want to go back to Medin, and I'm content with waiting until the event ends and seeing what happens."

However, in the same manner, he said that Nacional wanted him to retire because the club had shown little interest in him since his last dismissal.