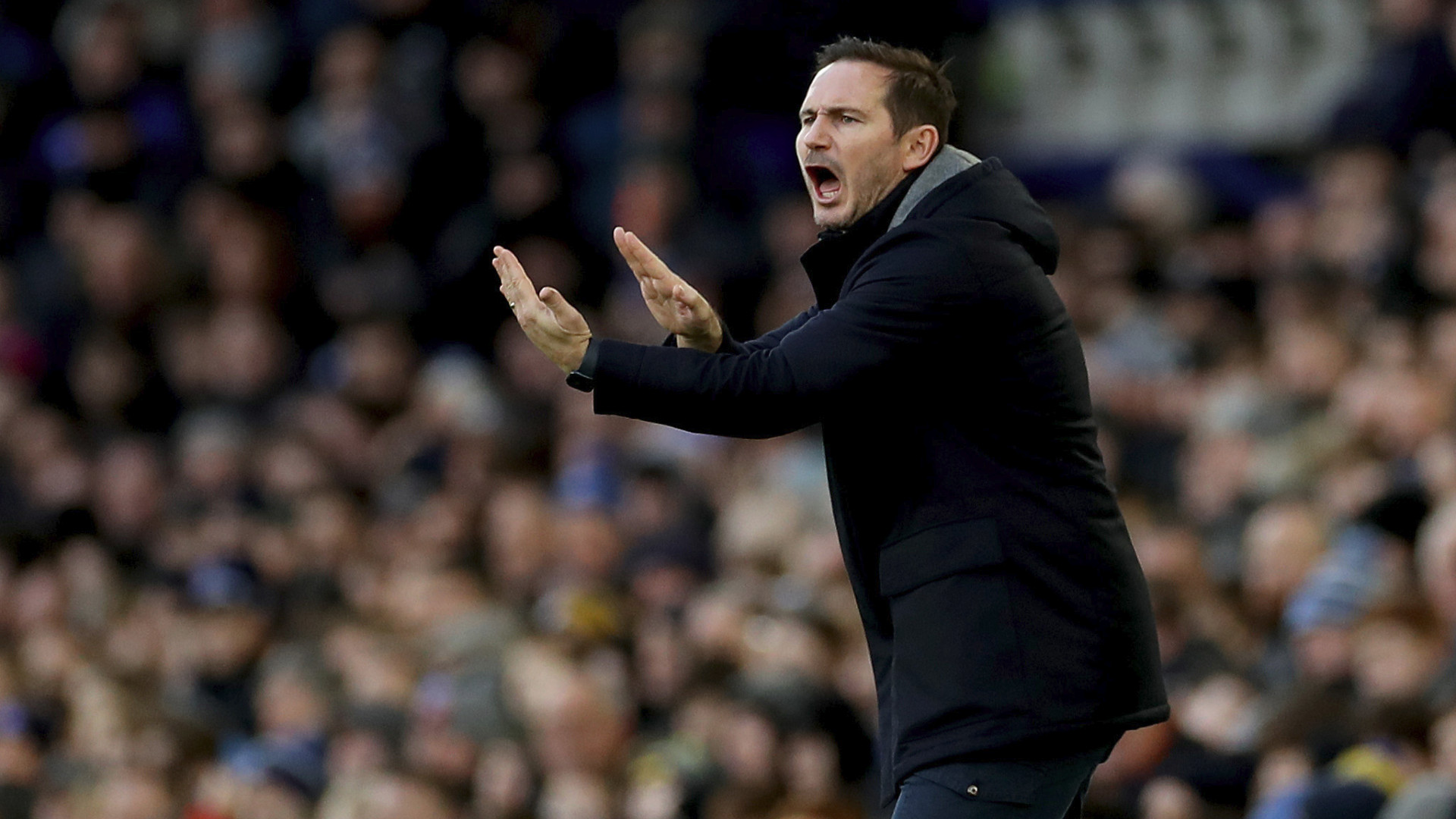 Everton's manager has no fear of being sacked after a string of poor results. Everton's boss is Frank Lampard, who exclaimed: "I absolutely don’t fear being sacked, I'm proud to do the job. I just do my job. I get up every day and think how we can get a bit better - it’s as simple as that."

Lampard said: "I don't get that far down the line to fear." Meanwhile, when Sky Sports asked if Lampard should be fired, Everton owner Farhad Moshiri, who was at London Stadium for the first time in 14 months, replied:

Everton has struggled in the league over the previous three months, and the team has also been eliminated from the third round of both the Carabao Cup and the FA Cup. Jarrod Bowen scored twice in the first half to give former Toffees manager David Moyes a much-needed victory and add to Lampard's already bad day.

After the loss, Lampard acknowledged that the club is going through "difficult circumstances," adding that when he came over to Goodison Park a year ago, the team was already having trouble, so he understood the problem ahead would be daunting. He said:

We had a big fight and stayed in the league [last season]. We lost Richarlison and now have tried to build around that, so it is normal we are fighting again when other clubs are trying to move on. History moves on and nothing gives you the right to be in their league. If you don't move you will hit tough times. We are in tough times and everyone has to try to move forward.

It is impossible for me to jump into the future. Last season we were five points shy of safety with five or six games to go, but as a club we have to move together. I cannot complain about the spirit of the players and how they approached the game. They may have passed it slow but we didn't find it in the final third.

I feel a bit sorry for him [Lampard]. He's probably conflicted as to whether he sits tight and tries to keep clean sheets, because he's got no goalscorer in the team - so what chance has he got?

In response to a question on Moshiri's remarks regarding Lampard's future, Jenas added:

If he [Moshiri] isn't making the decisions, then who is? He's definitely passing the buck. He obviously felt that his presence at the game was going to have some form of impact. I think it sums up the disconnect of the club and what is actually happening there and why there is so much upheaval and frustration within the fanbase.

Is Frank Lampard About To Be Fired From Everton?

Is Frank Lampard on the verge of being sacked at Everton?

Frank Lampard is an English professional football manager and former player. He is in charge of the Premier League club Chelsea, where he used to play, and has been in charge of the team since 2013. Most people agree that as a player, he was one of the best midfielders of his time. Frank Lampard's net worth is about $90 million as of January 2023.

Everton manager Frank Lampard is in such jeopardy that his survival will be more shocking than his dismissal. Under Lampard, Everton has only gotten one point in its last seven Premier League games. That point came at Manchester City, and the team is currently in 19th place with only three wins and 15 points from 20 games.

Farhad Moshiri, the owner of Everton, hasn't been to a game at Goodison Park since October 2021. He was there to watch Lampard's team lose 2-0 at struggling West Ham, which will surely end his reign after less than a year.

Fans would not be happy about Lampard leaving because he is a famous person and is willing to talk to an increasingly angry fan base. But the results haven't been good enough after a late escape from relegation last season. This may eventually occur, but Lampard appears to be the person most in danger of being fired right now.