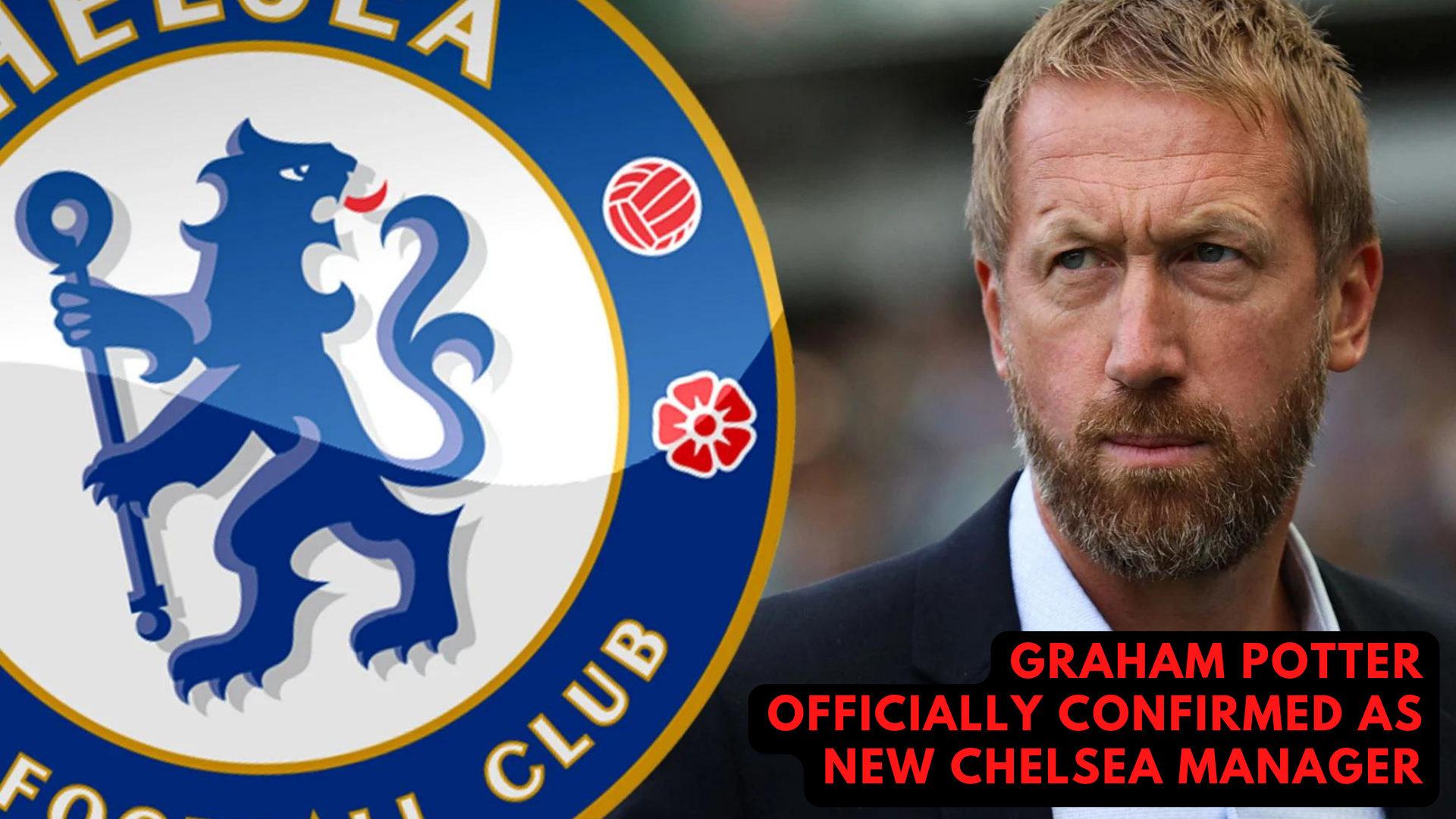 Graham Potter has been named the new manager of Chelsea. The Englishman will take over the Premier League giants. The 47-year-old met with Chelsea's new owners all day and reached an agreement at lunchtime.

He signed a five-year contract and relocated to Chelsea with several members of his Brighton coaching staff, including Billy Reid, Bjorn Hamberg, and Bruno.

Potter was seen arriving at Brighton's training ground on Thursday, September 8, 2022, before departing with his assistant coach Billy Reid two hours later, after saying goodbye to the players and staff.

On the same day, his appointment was confirmed on the Chelsea website.

Graham Potter has been named the new manager of Chelsea, succeeding Thomas Tuchel. Tuchel was fired on September 7, just one day after his Chelsea team lost 1-0 to Dinamo Zagreb in their first Champions League game, their third consecutive away defeat.

According to reports, the results had little to do with Tuchel's departure because the club was reviewing his position under new ownership.

“As the new ownership group reaches 100 days since taking over the Club, and as it continues its hard work to take the club forward, the new owners believe it is the right time to make this transition.”

As the shock wore off, speculation turned to who Chelsea would bring in to replace Tuchel. Mauricio Pochettino and Zinedine Zidane were the first names mentioned, but Chelsea's focus was on Potter, who had contacted Brighton and Hove Albion about his availability.

Things moved quickly, and Chelsea announced Potter as their new manager just over 24 hours later, the first change of the Todd Boehly era and the Blues' 14th different permanent head coach since 2000.

Does Graham Potter Deserve To Be The Boss? 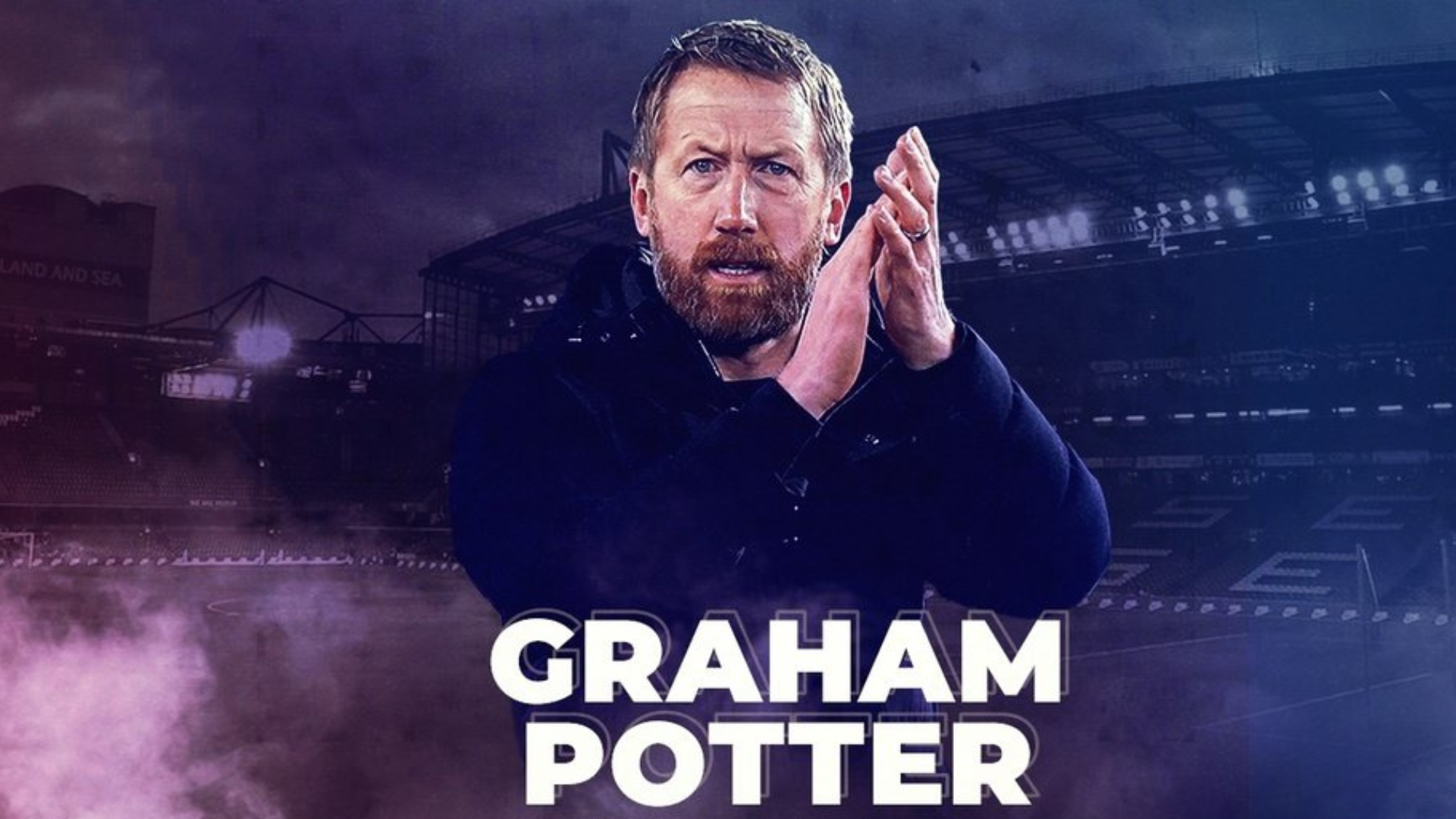 “I am incredibly proud and excited to represent Chelsea FC, this fantastic football club. I am very excited to partner with Chelsea’s new ownership group and look forward to meeting and working with the exciting group of players and developing a team and culture that our amazing fans can be proud of. I would also like to place my sincere thanks to Brighton & Hove Albion for allowing me this opportunity and in particular Tony Bloom and all the players, staff, and supporters for their continued support during my time at the club.”

Chelsea's new ownership group has acted quickly to make a managerial change just over 100 days into their tenure, but the timing is surprising given that the club has just spent $300 million on new players, with Tuchel playing a key role in bringing those players to the club.

Potter has excelled tactically and in terms of playing philosophy wherever he has gone. He's worked wonders on a shoestring budget, from Ostersunds in Sweden to Swansea City in the Championship and then Brighton in the Premier League, and, perhaps most importantly, his teams are entertaining to watch.

His Brighton side created a huge number of chances on a regular basis, and if Potter can assist Chelsea in doing so, he has world-class forwards who should be able to convert a higher percentage of those chances. This should work in theory. 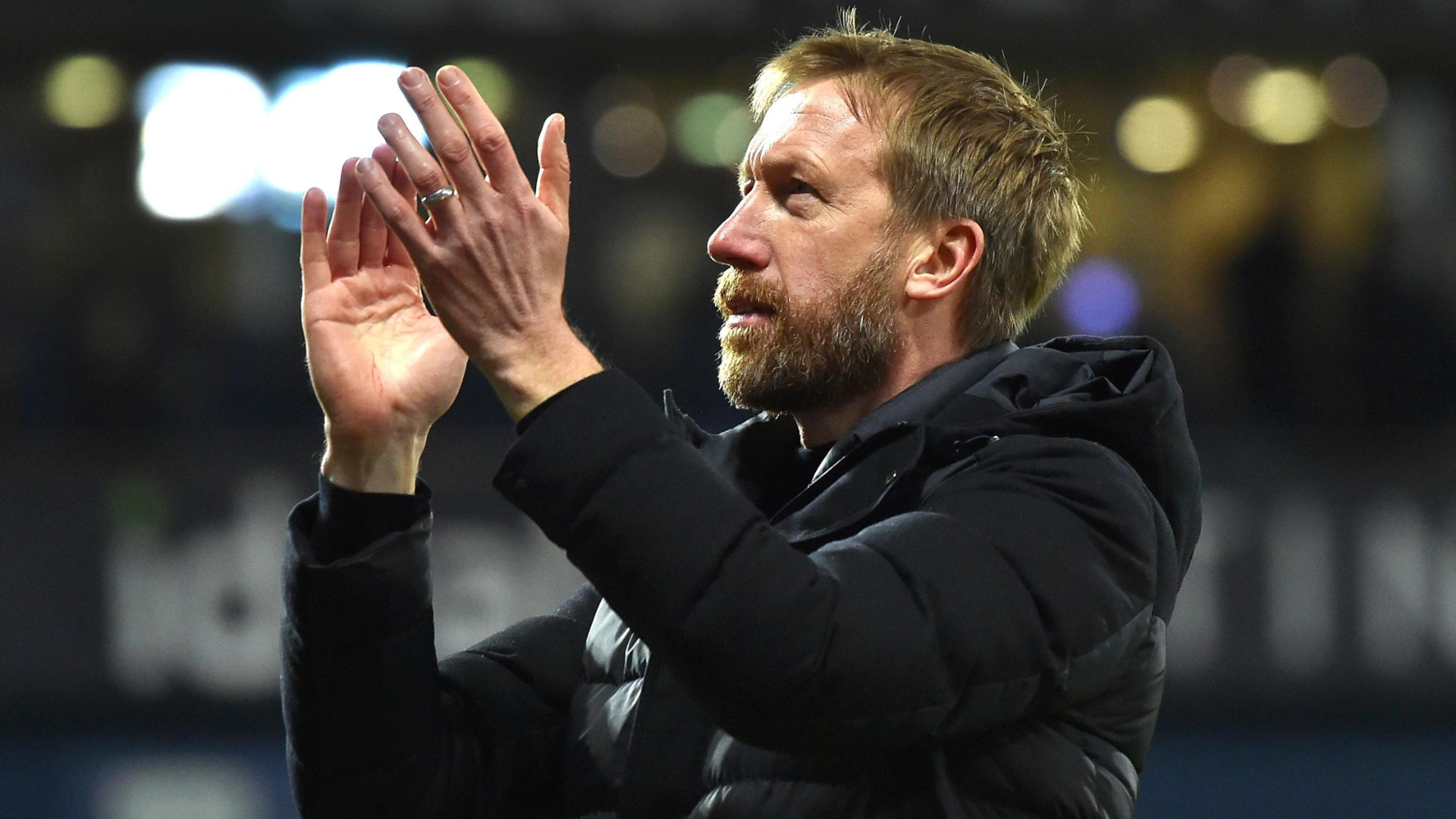 “Chelsea Football Club is delighted to welcome Graham Potter as our new Head Coach, joining us on a five-year contract to bring his progressive football and innovative coaching to the Club,” said the Chelsea statement.

“Potter is one of the most exciting coaches in the game, starting his journey in Sweden before bringing his talents to the English game over the past four seasons. The 47-year-old is educated to a degree level in disciplines beyond sport and has combined these experiences to forge a collaborative, forward-thinking approach while developing attacking and winning football.

“That has been in evidence during his time at Brighton & Hove Albion, where he achieved that club’s highest-ever league finish last season. Along the way, he earned praise for his winning brand of football on the south coast, while proving flexible in tactics and formations to be a step ahead of opponents.”

Potter rose to prominence as the manager of Ostersund in Sweden before joining Brighton. During a seven-year stint in the Swedish midlands, Potter guided the club to back-to-back promotions and a fifth-place finish in the top flight.

He also led them to victory in the 2017 Swedish Cup, their only major trophy to date, before advancing to the Europa League knockout stage in 2017/18.

Potter then took over as manager of Swansea City in June 2018, and the Welsh club finished 10th in the EFL Championship in his first season in charge.

Graham Potter As An Impressive Coach

In practice, however, this is a significant step up for Potter, who will be coaching in the UEFA Champions League group stage for the first time, and the pressure to make an immediate impact will be immense. He was destined for a top-six team and is capable of managing in the Premier League.

But will he be able to imprint his philosophy on Chelsea, a club with a playing squad full of big personalities and international superstars who may be unwilling to change their style of play or positions? Will he concentrate solely on coaching the first team? Is he expected to implement a new playing philosophy and identity across the board?

All of those questions will be answered soon, but Potter is an impressive coach and man manager who was always going to end up at a top Premier League club.

Boehly described Potter as a "innovator" who "fits our vision for the club," and he believes his man-management style will be equally valuable. Boehly continued;

“Not only is he extremely talented on the pitch, but he also has skills and capabilities that extend beyond the pitch which will make Chelsea a more successful club. He has had a major impact at his previous clubs and we look forward to his positive impact at Chelsea. We look forward to supporting him, his coaching team, and the squad in realizing their full potential in the coming months and years,”

Chelsea's volatility in hiring and firing managers is well known, and Potter understands that this is a results business, but if he's given a team to develop, his track record shows that they will not only be entertaining to watch, but will also outperform.

In conclusion, Chelsea has appointed Graham Potter as their new head coach on a five-year contract.

Potter is currently at Chelsea's training ground and is expected to begin his new chapter immediately ahead of the club's next game against Fulham on Saturday, September 10, 2022, where he will make his managerial debut.