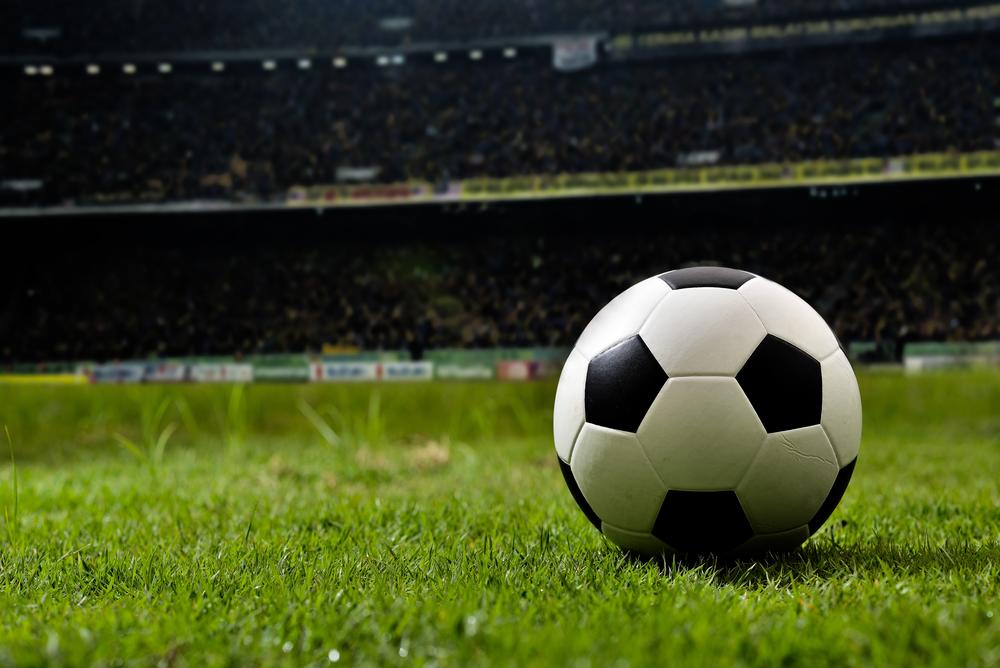 A Gibraltar-based professional football team is going to become the world's first to pay its players primarily in Bitcoin. Pablo Dana, the club's owner, announced the move. The adjustments will take effect for the next season. 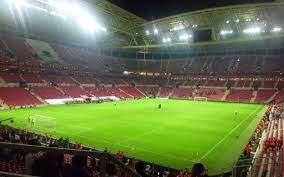 A huge football stadium with people in it

Gibraltar United, a football team that competes in Gibraltar's semi-professional Premier Division, is set to become the world's first to pay its players primarily in Bitcoin. While this may seem like an unusual introduction to the concept of cryptocurrency, the country's financial sector is a pioneer in the use of blockchain technology.

The Government of Gibraltar proposed a regulatory framework for Initial Coin Offerings (ICOs) earlier this year, paving the path for further acceptance.

According to Pablo Dana, the team's owner, Gibraltar provides the ideal setting:

It was the first jurisdiction to regulate betting organizations 20 years ago, when they were universally despised. They implemented compliance and anti-money laundering measures and built a platform; they have the intelligence to do the same with cryptocurrency.

Sports And Betting Are Inextricably Linked

Betting has clearly become an integral part of football, as seen by the fact that several teams have betting organizations as their primary shirt sponsors.

Michael Broughton, an expert in the football business at Sport Investment Partners, emphasized the benefits that blockchain technology may offer to the world of sports betting:

You may have a more secure betting system if you are confident that the wagers are legitimate, which can only benefit gambling companies and the sports betting industry. Additionally, more wagers can be placed that are more likely to be legal wagers.

Further, the relocation of Gibraltar United may alleviate the administrative strain on a variety of difficult issues. For instance, foreign players will avoid the trouble associated with creating a local bank account. Additionally, blockchain-based transactions could put a damper on illegal cash payments, drastically curtailing corruption in the area.

Is There A Cryptocurrency For Sports?

The most recent advancement in this area has been the introduction of fan tokens (FTs), which enable its users to embrace sports in a unique way. These tokens provide supporters exclusive access to sports material, a stronger connection to the team or club, and even financial advantages. These are cryptocurrency tokens.

Is Cryptocurrency Legal In Gibraltar?

While governments such as China and the United Kingdom have either outlawed or publicly warned against investing in crypto assets, Gibraltar has defied the trend by committing to formally regulate cryptocurrencies in order to safeguard the territory's future as a financial centre.

It's worth mentioning that this is not the first time that cryptocurrencies have made an appearance in the world's most popular game. In January, an amateur Turkish football team, Harunustaspor, successfully completed the world's first Bitcoin-based player transfer.