The Madness For Football In Kenya 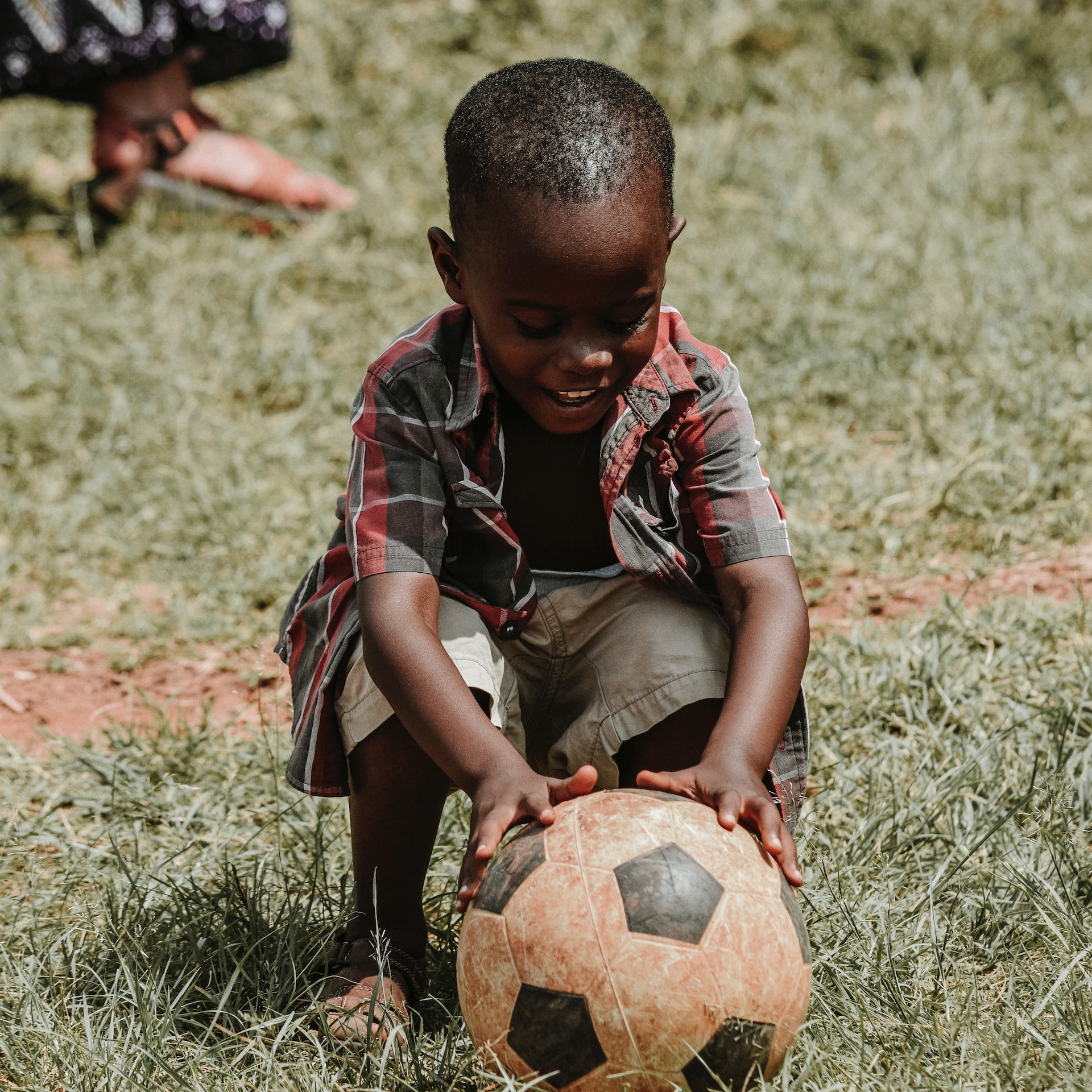 Football (soccer) is still the most popular sport in Kenya, despite the fact that it cannot be said that the country is "football mad." Nothing else even comes close. Both class and racial barriers are crossed by the game's appeal. The media cover both domestic and foreign football in Kenya.

The World Cup effectively brings the entire nation to a standstill. Foreign leagues are also well-liked, particularly the English Premier League, whose popularity far exceeds that of its domestic rival.

Kenyan supporters are renowned for being extremely devoted to their preferred teams, whether they are domestic or international, as well as to the national team when it is performing well. The national teams' crucial matches are always sure to draw sizable crowds.

Nearly 60,000 people show up to matches when the national team is performing well, and millions more watch them on television. You can visit Urban Kenya for the latest results and predictions of the Kenyan football league.

Children can be seen playing with a ball made out of a bundle of rags in both urban and rural settings. Urban children participate in activities like the Coca-Cola and Safaricom mobile phone company-sponsored "Sakata Ball" competition.

Two clubs are promoted from the Nationwide League to the Premier League each year, while the four Premier League teams with the worst records are demoted to the provincial leagues. Here is a list of all of Kenya's league champions going back to 1963.

A domestic cup competition in Kenya has a name that varies every few years depending on the patron or sponsor. Teams from all categories and across the nation participate in it. It is conducted in a knockout format. Here are the trophy winners since 1963:

The top athletes in the nation make up the national squad, often known as the Harambee Stars. It often competes in events like the CECAFA Cup, the African Cup of Nations, the All Africa Games, and World Cup qualifying.

The two most favored club teams in Kenya are Gor Mahia and AFC Leopards. The two frequently have games that draw sizable crowds. Both teams have some of the most ardent fans in the world. 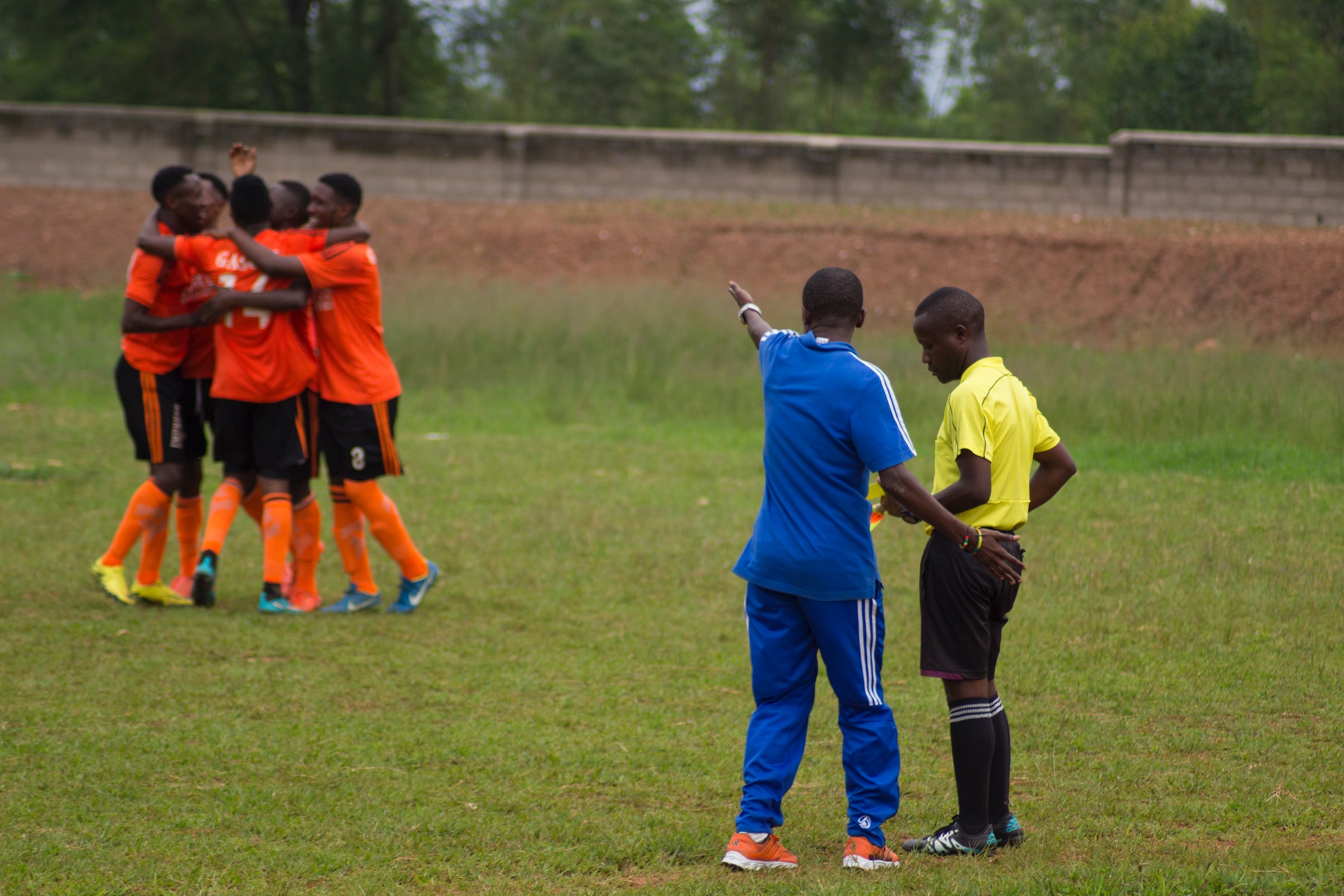 Elly Kalekwa founded Sofapaka FC in 2002 with the intention of fielding a team in inter-church competitions. When the squad won the Presidents Cup in 2007 while still playing in the second-tier national league, it caused a stir. In the next year, they were given promotion to the top league, which they later won. The professionalization of the country's football teams' operations is due to Kalekwa.

Bob Munro founded Mathare United in 1987 with the express purpose of rehabilitating street youth. Thanks to the generosity of donors, the squad quickly expanded to form age-group teams that frequently toured Europe. At the start of the millennium, they received promotion to the top division, and they later won the title in 2008.

Has Kenya Ever Qualified For FIFA World Cup?

Kenya hasn't actually ever made it to a FIFA World Cup. Kenya is somewhat well recognized for its elite long-distance runners and world-class rugby sevens team. Many Kenyans still gather to watch or participate in the game, however.

Is Football Popular In Kenya?

Rugby is the second most popular sport in Kenya after association football. The Football Kenya Federation is the organization in charge of football in Kenya.

corporate architecture Under the Companies Act of Kenya, a private limited company was established in October 2003 and is responsible for operating and managing the Kenyan Premier League. The 18 member clubs are the sole owners and managers, and each club is a shareholder.

Now that you see that football in Kenya is on another level from the rest of Africa (and most of the world), what do you think? You could visit Kenya and go to a football match or maybe see the Kenyan national team in an international competition.