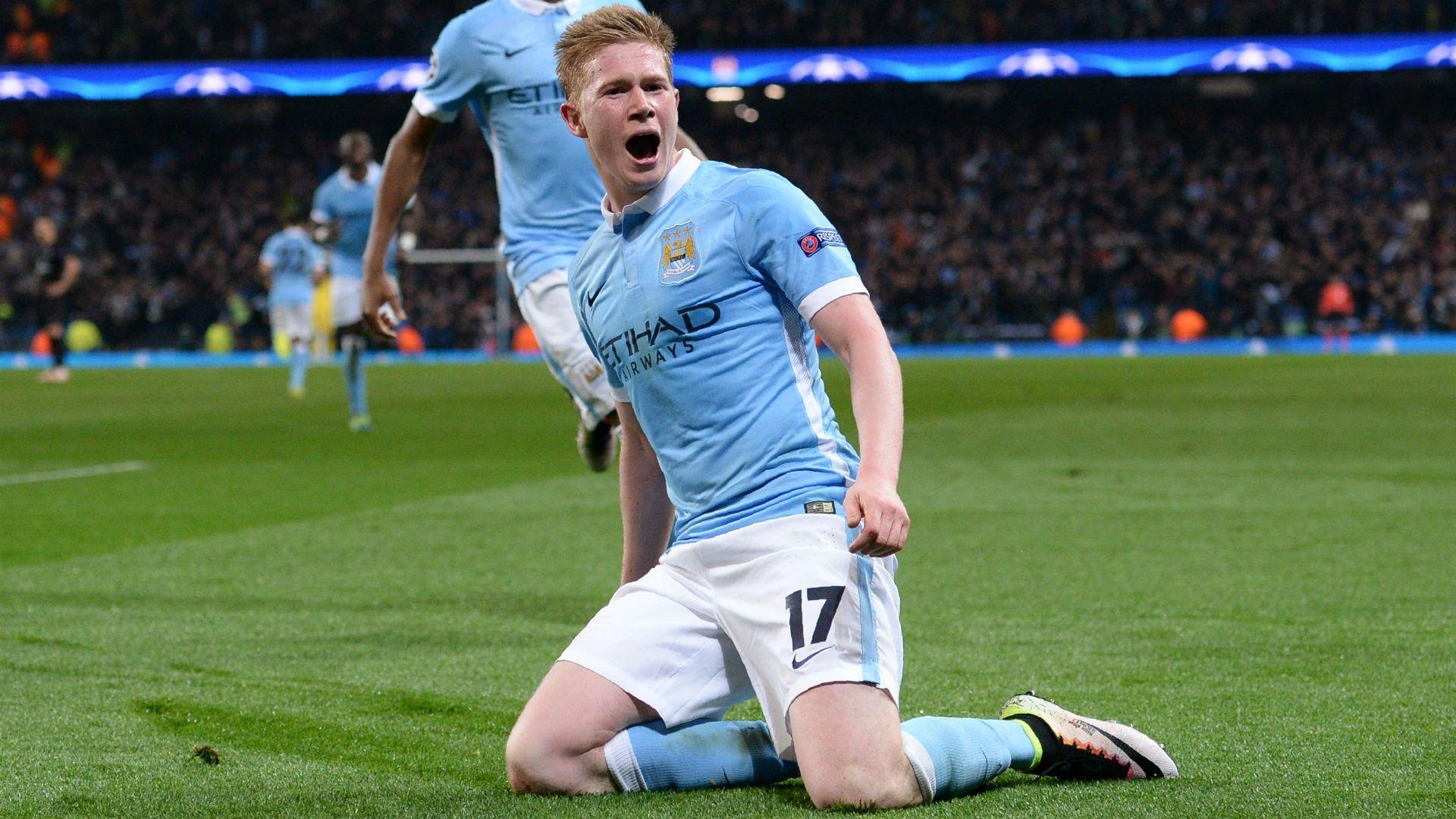 Kevin De Bruyne is a Belgian footballer who plays for Manchester City in the English Premier League and for the Belgian national team. Named the ‘fourth best footballer’ in the world by ‘The Guardian’ in 2017, he is frequently described by the media as a ‘complete footballer’ as well as the ‘Best European Footballer.’

Born and brought up in Ghent, Belgium, he started his amateur football career from his hometown and played in the team ‘Genk,’ leading his team to a win at the 2010-11 ‘Belgian Pro League.’ His performance didn’t go unnoticed by the Premier League teams, and he was signed on by ‘Chelsea’ in 2012.

Later, he was signed by the German club ‘Wolfsburg,' and was named ‘German Footballer of the Year' in 2015. He received the award after a successful 2014-15 season with Wolfsburg, in which he scored 16 goals and added 27 assists. Manchester City announced his inclusion in the team in August 2015, with a six-year contract. Kevin was a member of the Belgian team that competed in the 2014 FIFA World Cup and the 2016 UEFA Euro.

De Bruyne represents Manchester City and Belgium as a central midfielder. He is, however, capable of operating on the flanks. His greatest asset is his proclivity for securing assists, as well as his unrivaled poise in the final third. In addition, he has exceptional ball vision and can detect passes that others miss.

Kevin De Bruyne has a net worth of $30 million. He can receive up to $19 million a year. He has sponsorship deals with Nike, EA Sports, and Orange, among others.

Kevin De Bruyne was born on June 28, 1991, to Herwig and Anna De Bruyne in Drongen, Ghent, Belgium. Due to his mother's background, Kevin spent the first few years of his life traveling through England and Africa. His father was in the oil investment business, and as a result, his family was almost always on the move for work.

Kevin's first experience with football occurred when he was four years old and living in Drongen, his hometown. He began playing football in school after that. One of Kevin's earliest motivations was the fact that Belgian football was in such a sorry state when he was growing up.

Kevin left home when he was 14 years old due to a lack of proper infrastructure that would allow him to pursue his dream of becoming a world-class footballer. He enrolled in Genk's youth academy and began honing his skills. During his early years at the academy itself, he started gaining media attention and was already a star player in his teenage.

While his family had no dearth of wealth, Kevin lived on the very little money that he earned at the club. He considers this period to be the turning point in his life. He only visited his family during the weekends and put all his heart and soul in football. 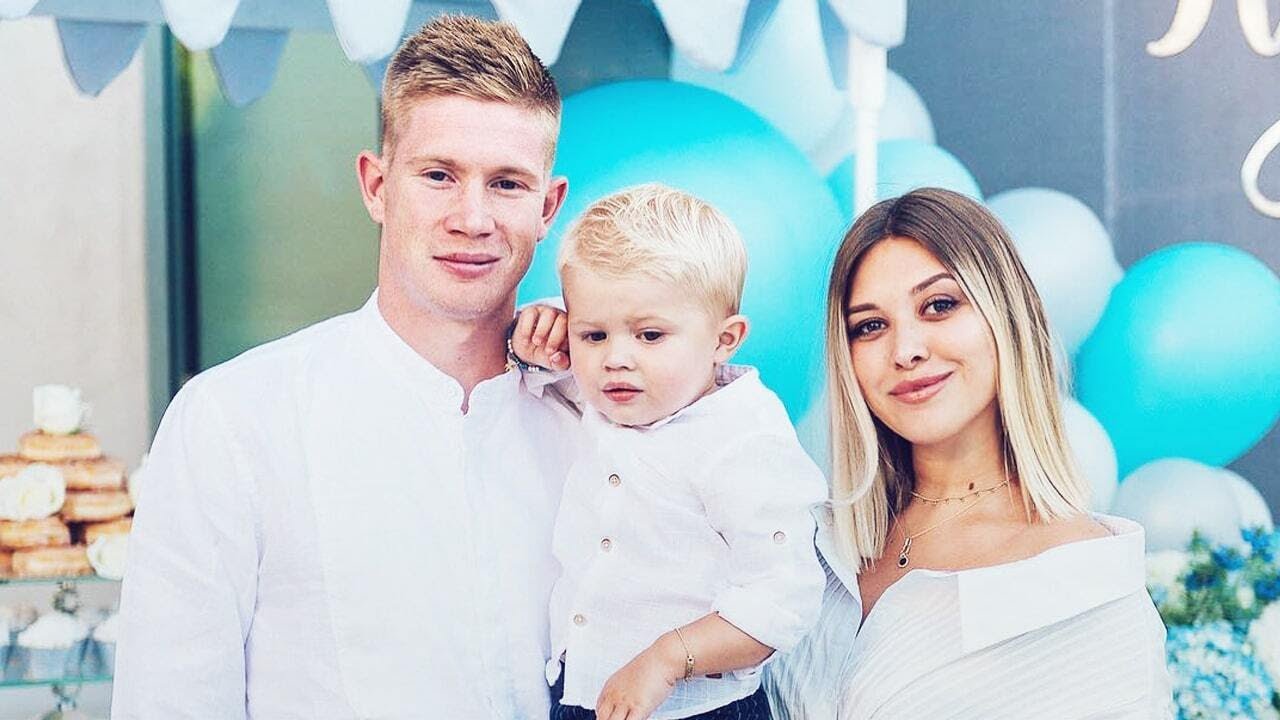 Kevin De Bruyne has been married to Michele Lacroix since 2014, and the couple welcomed their first child in 2016. The couple married in June 2017 after the birth of their child.

Kevin has a short fuse both on and off the field. Kevin's then-girlfriend Caroline Lijnen was caught cheating on him with his teammate Thibaut Courtois, according to the Daily Mail in 2013. Kevin assaulted Courtois during one of their practice sessions, but the two later reconciled. Kevin used to travel a lot as a child, and his passion for learning new languages helped him become fluent in French, Dutch, English, and German.

De Bruyne's father is a businessman with a fantastic negotiating skill set, which he has used to help his son earn large sums of money. His mother is from the United Kingdom and was born in Burundi. De Bruyne was born when she was 18 years old. She was born in Burundi, where her father ran an oil company, and she quickly took over her father's business ventures. She frequently attends De Bruyne's games, and afterward, De Bruyne rushes over to his mother, who frequently kisses him.

His hard work paid off in 2008 when he was named to the first team squad in Genk, where he made his debut in May 2009. However, it took him until the following year to find himself in the squad. Genk won the Belgian Championship in the 2010-11 season, making it a lucky year for the club. Kevin scored five goals and added 16 assists in 32 games played in the league.

Kevin scored his first hat-trick for Genk in a match-winning performance against Club Brugge in October 2011. He scored 8 goals in 28 games to finish the season with a total of 8 goals. Chelsea, an English club, decided to sign Kevin in February 2012, and he made his debut for them in July 2012.

Kevin's temporary move to Werder Bremen in Germany was announced by Chelsea in August 2012, just ahead of the Bundesliga season. Kevin's competitive results in the Bundesliga justified his loaning completely, and he returned to the official Chelsea line-up in July 2013.

Kevin injured his knee while scoring a goal in a friendly game against Malaysia just before the 2013-14 season. He was fit, however, before making his competitive Premier League debut against Hull City. Kevin played a part in Chelsea's first goal in the game, which they won.

Following his poor results for Chelsea, the club agreed to let him go to Wolfsburg in January 2014. He had a fantastic season in the 2014-15 Europa League, attracting a lot of publicity.

He scored two goals against Krasnodar in the third group stage match, and he added another goal in the next game against Bayern Munich to ensure his team's victory. 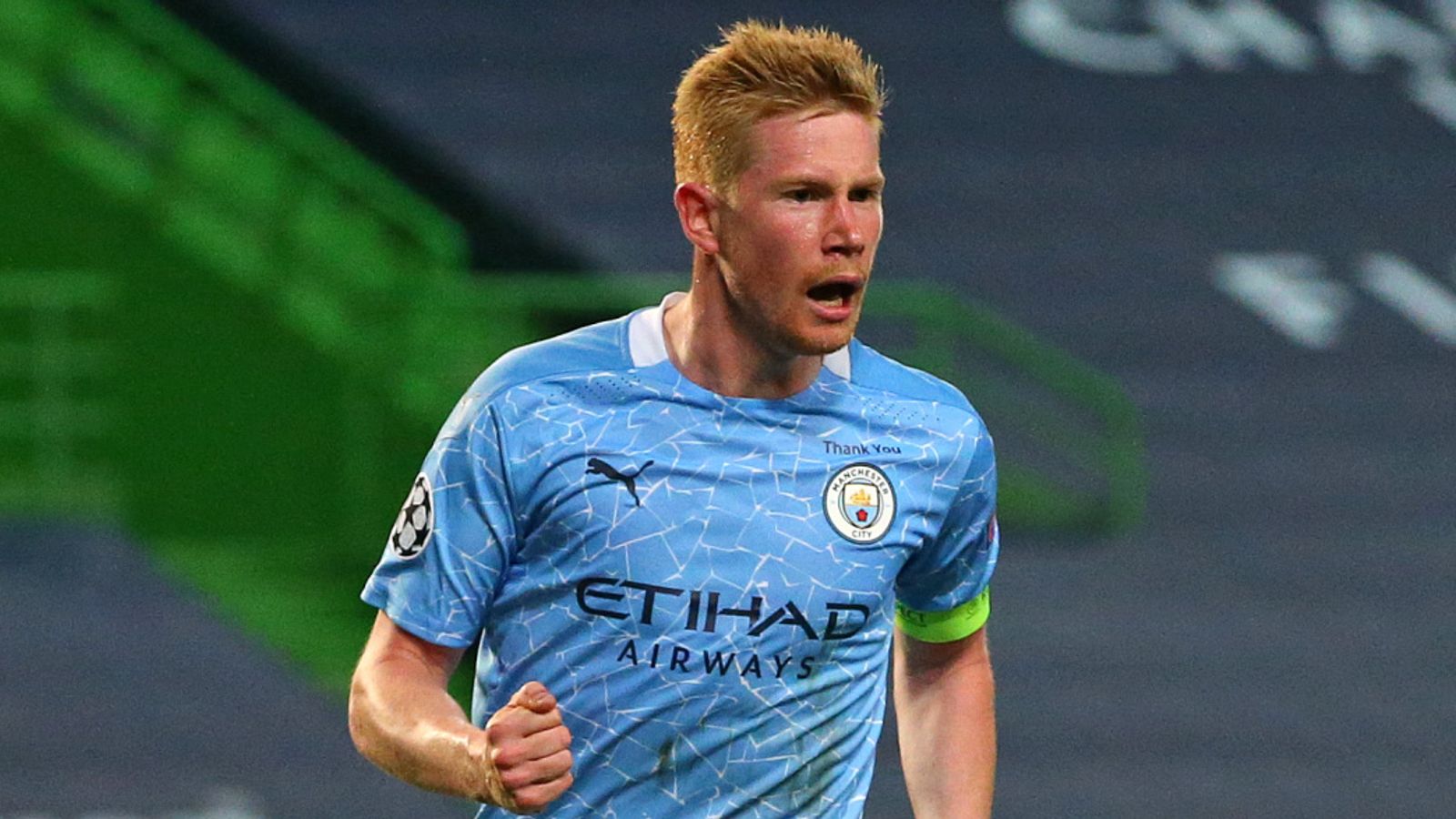 Kevin finished the league season with 10 goals and 21 assists, and his team finished as the league's first runner-up. As a result, they were able to comfortably qualify for the 2014-15 UEFA Champions League. He was elected Germany's Footballer of the Year after finishing his first season with Wolfsburg with a total of 16 goals. In the league, he set a new record with 21 assists.

Manchester City approached Kevin twice before he eventually accepted their offer in August 2015. It was revealed in early 2015 that the English club was closely watching Kevin and had approached him twice before he finally accepted their offer in August 2015. Manchester City made an official announcement at the end of August that they had signed Kevin to a six-year deal. He was bought for 55 million pounds, making him the second most expensive player ever acquired by an English club.

He scored in nearly all of his first few games for MC, and it was reported in October 2015 that he was being considered for the Ballon D'or award. He was instrumental in bringing his team to the Football League Club finals. However, an unfortunate injury in the semi-finals forced him to take a two-month break from the field.

He returned in April 2016, just in time for the UEFA Champions League, and scored goals to help his team reach the semi-finals. Manchester City had never progressed this far in the Champions League before. His team's hopes of winning the league, however, were dashed.

In September 2016, he was called "Man of the Match" twice and had a decent season.

Manchester City announced in January 2018 that he will be retained until 2023 after signing a new deal.

Kevin's international career has been rumored to include a stint with the English national team, provided that his mother is an Englishwoman. However, he preferred Belgium and made his international debut against Finland in a friendly match in 2010. He had been a member of several underage teams for his country prior to his final arrival in the senior squad.

He was named one of the first players to be selected for the 2014 FIFA World Cup in May 2014, and he was named "Man of the Match" in his team's first match against Algeria. He was also appointed to the national team for the 2016 UEFA Euros. His national team had a disappointing performance and was eliminated early in the competition.