European Football – This Sport In The World’s Biggest Continent 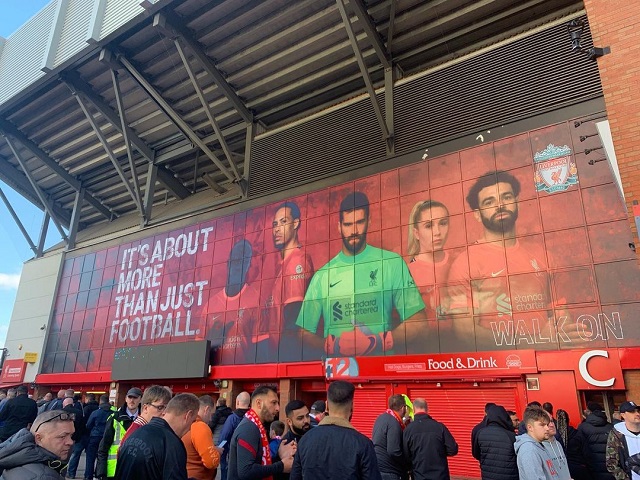 European football is huge and, when talking about it, we’re actually dealing with a sport initially called soccer.

The origin of the word “soccer,” according to Britannica, is British because it’s in England where football originated.

Revisiting history, back in the 1880s, two of the popular sports in Great Britain were association football and rugby football.

History.com tells us that the Oxford students of that time were fond of adding “-er” to create slang words.

They started calling “association football,” which was usually shortened to “assoc,” as “assoccer” and “rugby football” as “rugger.”

“Assoccer” eventually became “soccer” – even spelled as “socker,” per Britannica.

However, come the 20th century, Britons called again the sports “soccer” as “association football” or just “football” (and rugby football, aka rugger, as simply “rugby”).

The Americans – same with Australians and Canadians – are the ones who decided to refer to it as “soccer.”

This article shall deal with European football.

On its official website, Bundesliga explains why it’s such a complicated structure.

That’s why UEFA calls itself on its website as “an association of associations.”

Founded in 1954 and headquartered in Nyon, Switzerland, UEFA is the governing body of European football.

Though UEFA is in charge of football competitions across Europe, each member country has its own ways of running/operating its “own domestic league system.”

To elaborate, let’s look at competitions.

There’s a qualification process to be eligible to play in a football club competition by UEFA (e.g., the Champions League and the Europa League). Such a process varies among those 55 football associations. 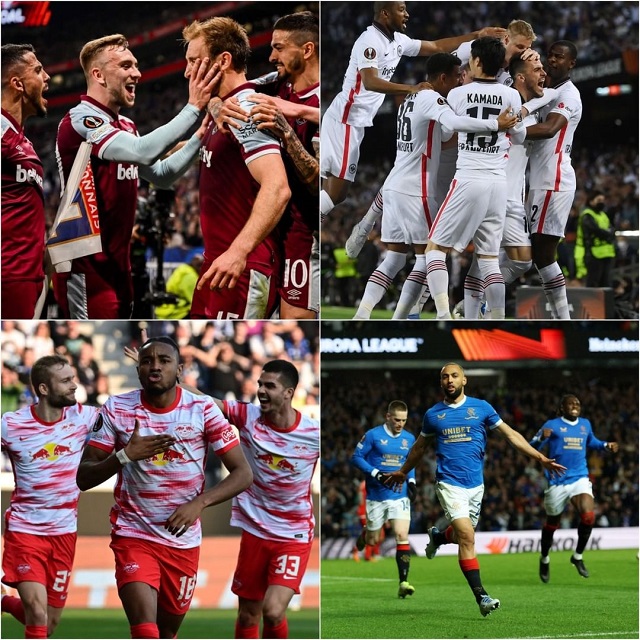 Bundesliga gives another way to explain this complexity of the European football structure:

It wants you to consider UEFA as the United States of America and the 55 football associations as its 50 states. Then each state has its own governing body. We can imagine the intricacy, right?

“That is European football,” said Bundesliga.

No wonder, according to an article published by Vancouver Magazine, European football could be compared to “algebra or physics: a concept that was just too confusing to grasp.”

All these teams compete and at the end of each season, the team that scored the most points wins. There are no playoffs (additional/elimination games).

In European football, the highest-scoring team in a particular season becomes the league’s winner.

What Is A Popular European Football Club?

Per EloFootball.com, as of April 24, 2022 and based on Elo Ratings, the top ten European football clubs are: 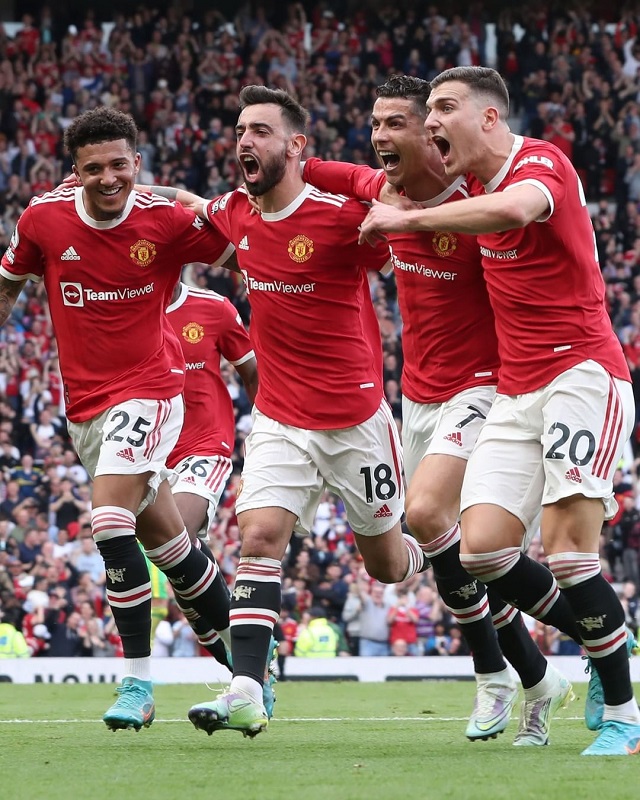 Included in the rosters of these European football clubs are world-famous football players, such as (in alphabetical order):

This 2022, the UEFA named young players displaying the “potential to take European football by storm,” and they include:

How Many Football Leagues Are In Europe?

Listed below are the number of European football leagues:

That will be a total of 317 leagues. Each league is composed of football clubs, usually more than a dozen. In the German football league system, for example, Landesliga Hamburg-Hammonia (sixth tier) has 33 football clubs!

The famed “Big Five” of European football are the leagues belonging in the top five slots in the first tier:

The football leagues under UEFA are:

Initially founded by 14 countries, the Association of European Professional Football Leagues, or simply the European Leagues, now involves 30 countries and 36 football leagues from them.

This sports organization based in Switzerland aims “to enhance and protect the national competitions run by the domestic leagues.”

The surface or the ground where people play football is called football field, football pitch, or soccer field.

Stadiums were constructed to accommodate a huge number of spectators, among other purposes.

Based from seating capacity, the top five biggest European football stadiums are the following: 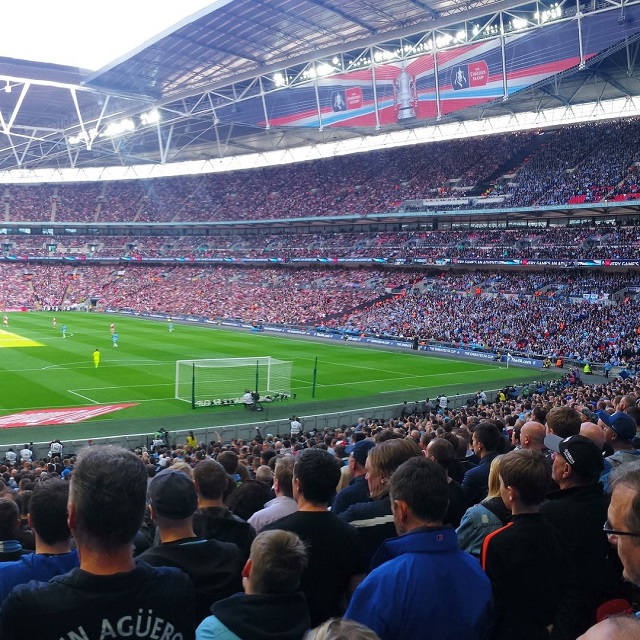 It’s not only the fans that get serious when it comes to European football.

In 2021, BBC reported about the U.K. government’s interest and support to host the 24th FIFA World Cup (2030 FIFA World Cup). It allotted £2.8 million (approximately $3.5 million) to conduct a feasibility study.

An estimated 3.5 billion people across the globe are football fans, and it could be safe to say that a huge chunk of that population cheers for European football.